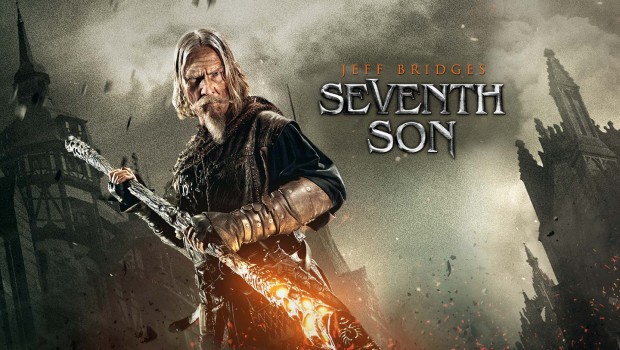 A new trailer for the film Seventh Son has arrived.

In a time of enchantments when legends and magic collide, the sole remaining warrior of a mystical order (Oscar® winner Jeff Bridges) travels to find a prophesized hero born with incredible powers, the last Seventh Son (Ben Barnes).  Torn from his quiet life as a farmhand, the unlikely young hero embarks on a daring adventure with his battle-hardened mentor to vanquish a dark queen (Julianne Moore) and the army of supernatural assassins she has dispatched against their kingdom.

Sergei Bodrov directed Seventh Son from a screenplay by Charles Leavitt and Steve Knight and a screen story by Matt Greenberg, based on the book series “The Last Apprentice” by Joseph Delaney.

The film will be released in 3D.