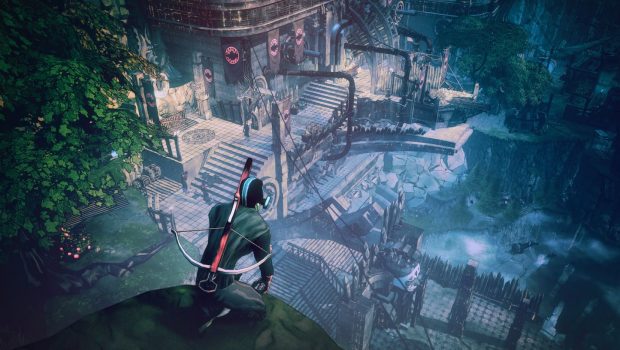 In SEVEN: THE DAYS LONG GONE, you play as Teriel, a master thief possessed, in the most symbiotic ways possible, by an ancient daemon (Artanak) and deported to the prison island of Peh. Teriel, with Artanak’s help, unearths the island’s dark secrets, and soon learns that the fate of the entire Vetrall Empire rests in the balance.

The post-apocalyptic world is filled with mysterious technology and Dark Age superstition, diverse communities that react to every action, and a rich ecosystem of creatures to interact with, from animals to people to monsters. You are free to explore the vast yet unforgiving sandbox world, whether following the main story line or heading off on a side quest.

SEVEN: THE DAYS LONG GONE takes the traditional 3D isometric RPG and reinvents it with a climbing and movement system unique to the genre. What defines a master thief is movement, and Teriel can climb over walls, leap over chasms, slip through windows, grab hold of ledges, roll to evade projectiles, jump over charging enemies, or slide into enemies. Teriel can also pick locks, hack electronics, and keep to the shadows to avoid detection. 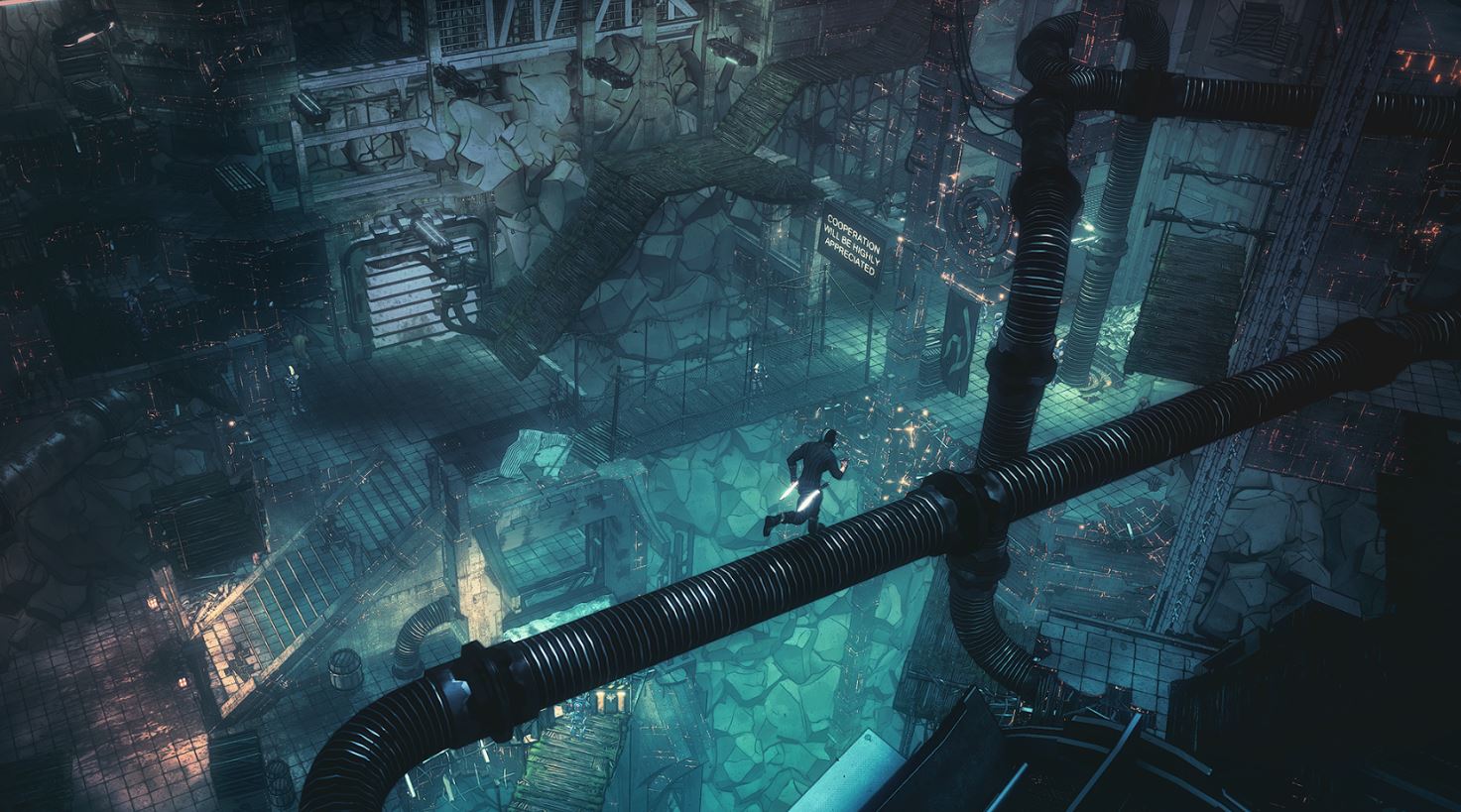 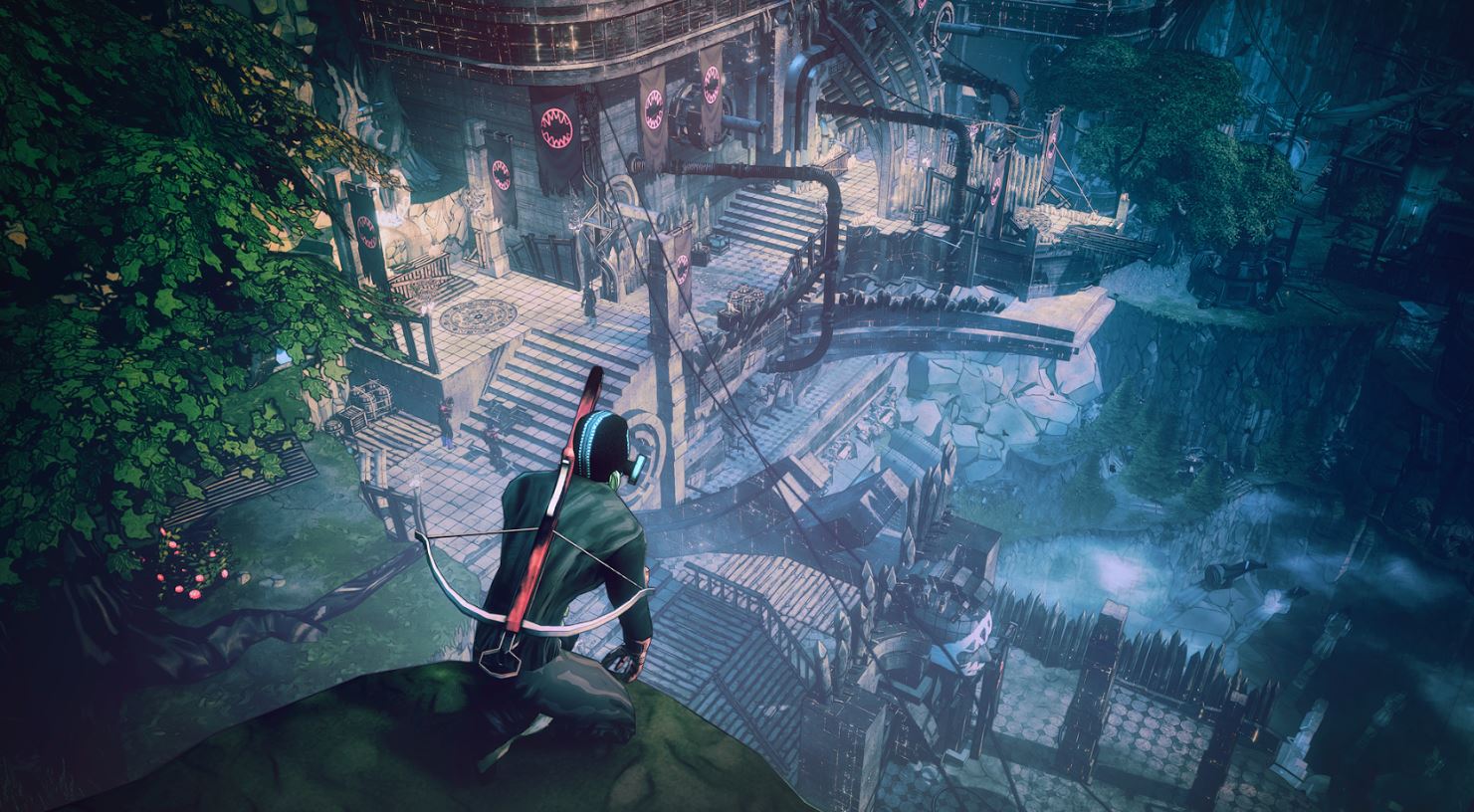 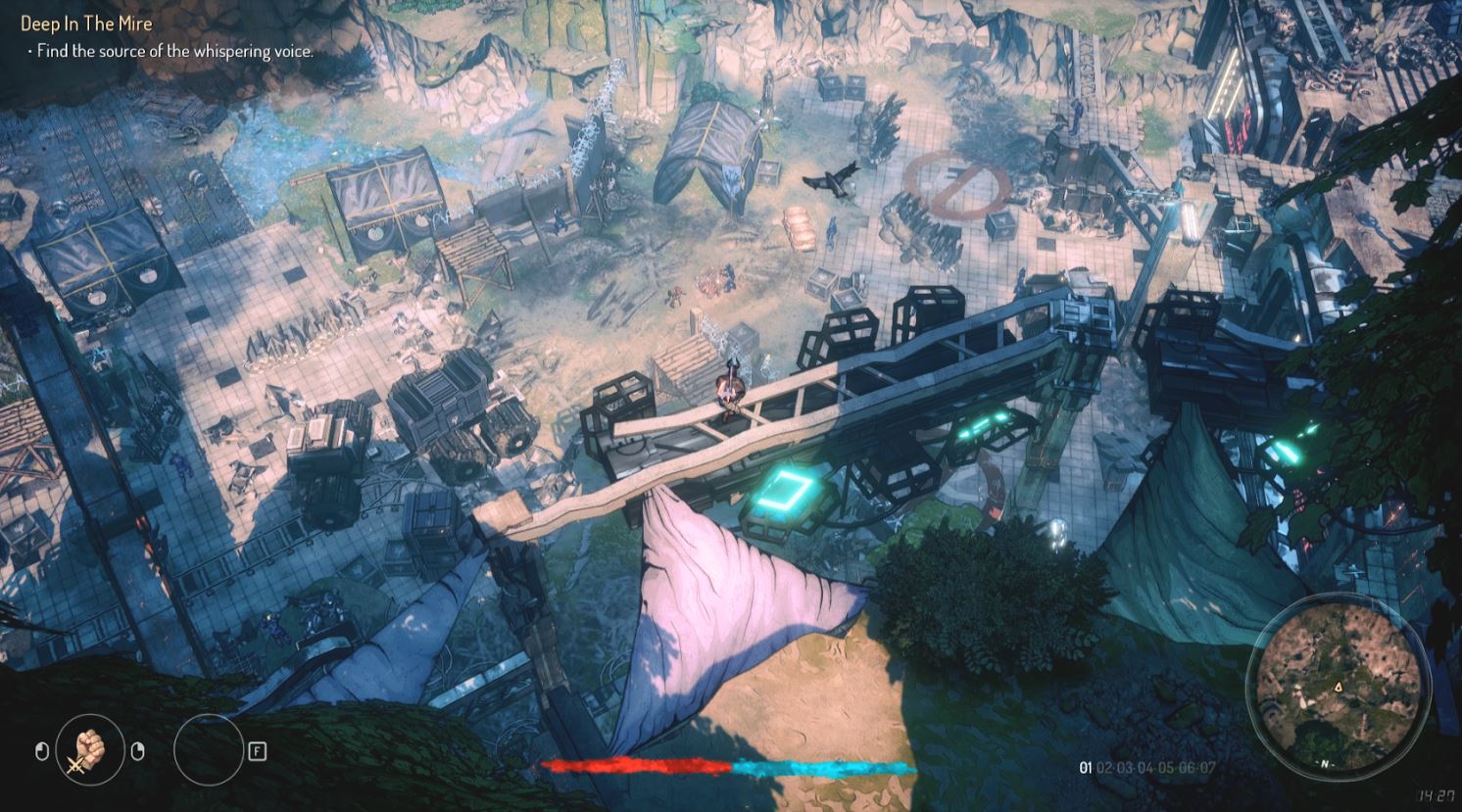 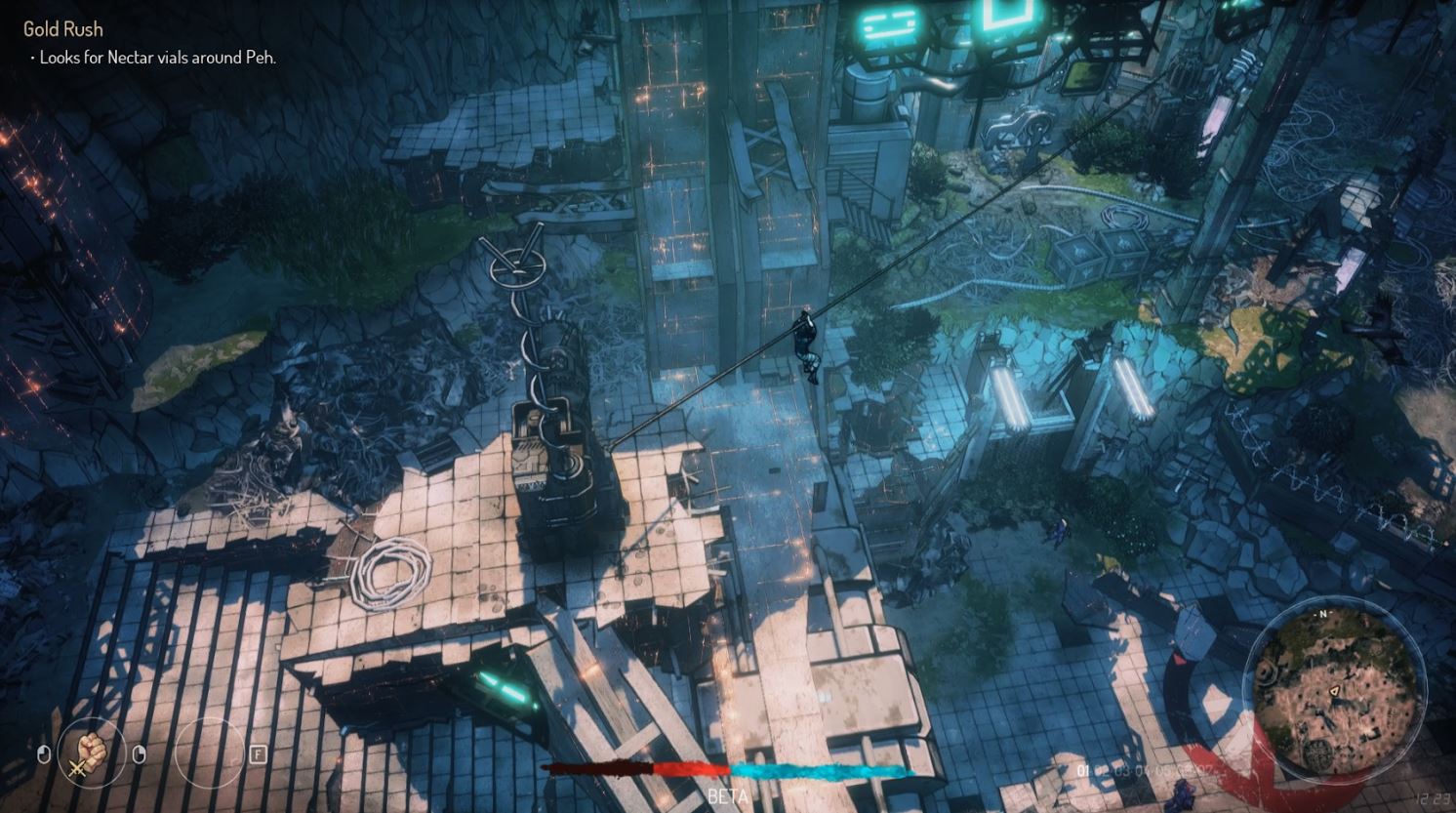