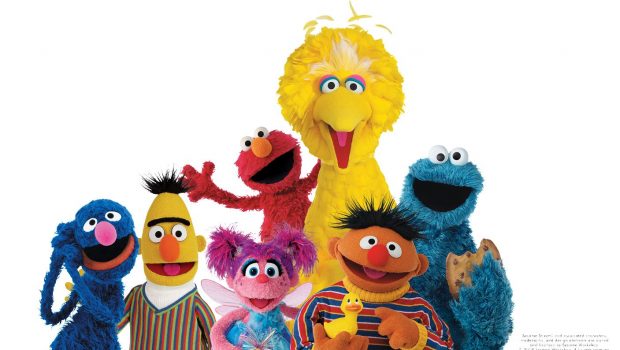 Following the success of Jurassic Unearthed by Silvers Circus, Showtime Attractions and Silvers Circus have once again joined forces to bring their most exciting and ambitious spectacular to Australia—Sesame Street Circus Spectacular by Silvers, which will open in Melbourne on Wednesday 11th September before touring other cities and regional centres across Australia and New Zealand.

The excitement starts on arrival.  Light boxes have been positioned at the entry to the show, where children can learn how to draw the Sesame Street characters. They’ll also enjoy ball-pit fun and be greeted by Big Bird at ‘Elmo’s World’.  After the show, Big Bird will be out to meet and greet fans and pose for photos.

The music has been written and produced locally and will include all the much-loved Sesame Street voices, recorded especially for this production.

Keith Brown from Showtime Attractions has left nothing to chance with this brand-new family entertainment experience.  “We spent time in New York with the cast of Sesame Street, recording their voices, making sure that each character’s personality is matched to their role in this brand-new show,” he said. “We wanted to bring an authentic Sesame Street experience to our audiences, so we needed to make sure that Super Grover was part of something daring, that Elmo would be in a playful environment and that Cookie Monster would be enjoying his favorite snack,” he continued.

“What better way to celebrate the 50th anniversary of Sesame Street than to bring this new adventure to Australia and New Zealand,” said Ed Wells, Senior Vice President, International Media and Education, Sesame Workshop. “Our highest priority is to create deeper, richer experiences with children and their families and extend the laughter and learning of Sesame Street. This incredible, all-new spectacular from Showtime Attractions and Silvers Circus does just that and is sure to capture the hearts of young and young-at-heart fans.”

This brand-new production will perform in a spectacular new tent with a capacity of 1000, which was designed and developed in Italy especially for this tour and will offer everything from wind resistance to shading for guests during hot weather.

Showtime Attractions and Silvers have left no stone unturned to ensure they offer families an experience that children will walk away talking about, and they have certainly achieved that.