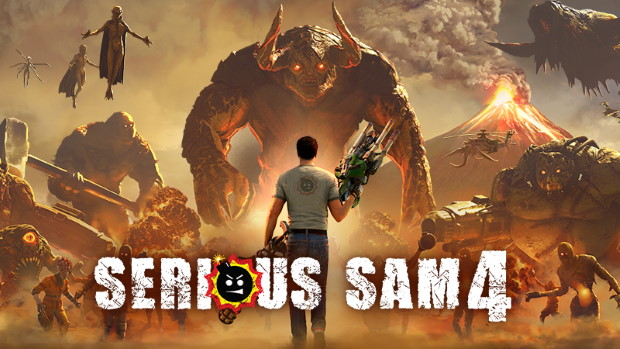 Summary: Sam returns in a prequel to his previous adventures... but it's more of the same defeating the odds!

Mental’s hordes are spreading across the world ravaging and tearing to pieces what is left of a broken civilization. Earth’s only hope is Sam “Serious” Stone and his team of unruly commandos. Set as a prequel to the Serious Sam series, Serious Sam 4 pits you against an unimaginable number of enemies that will force you to backpedal blast your way through your range of powerful weapons to have any chance of survival. 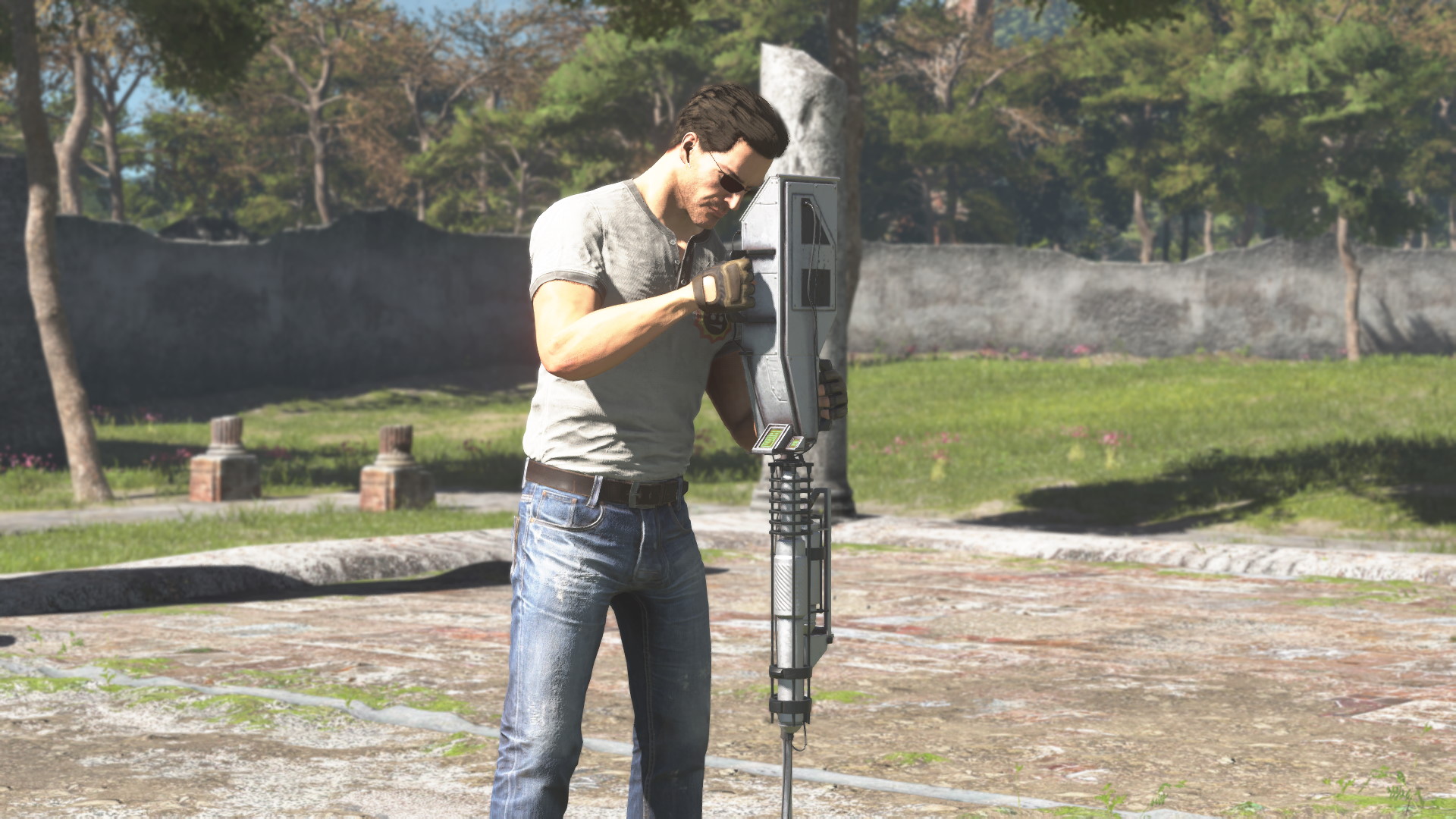 The game features 3 chapters and 16 levels (with the editor to be released a month or two after release user content will obviously give a lot more play time options). 15 different weapons plus some gadgets which can be used like weapons (along with some pick ups such as traffic signs if you’ve unlocked the ability via the skill tree). As Croteam themselves have said “if it ain’t broke, don’t fix it”… so it’s mostly the same as previous Serious Sam games with some tweaks. 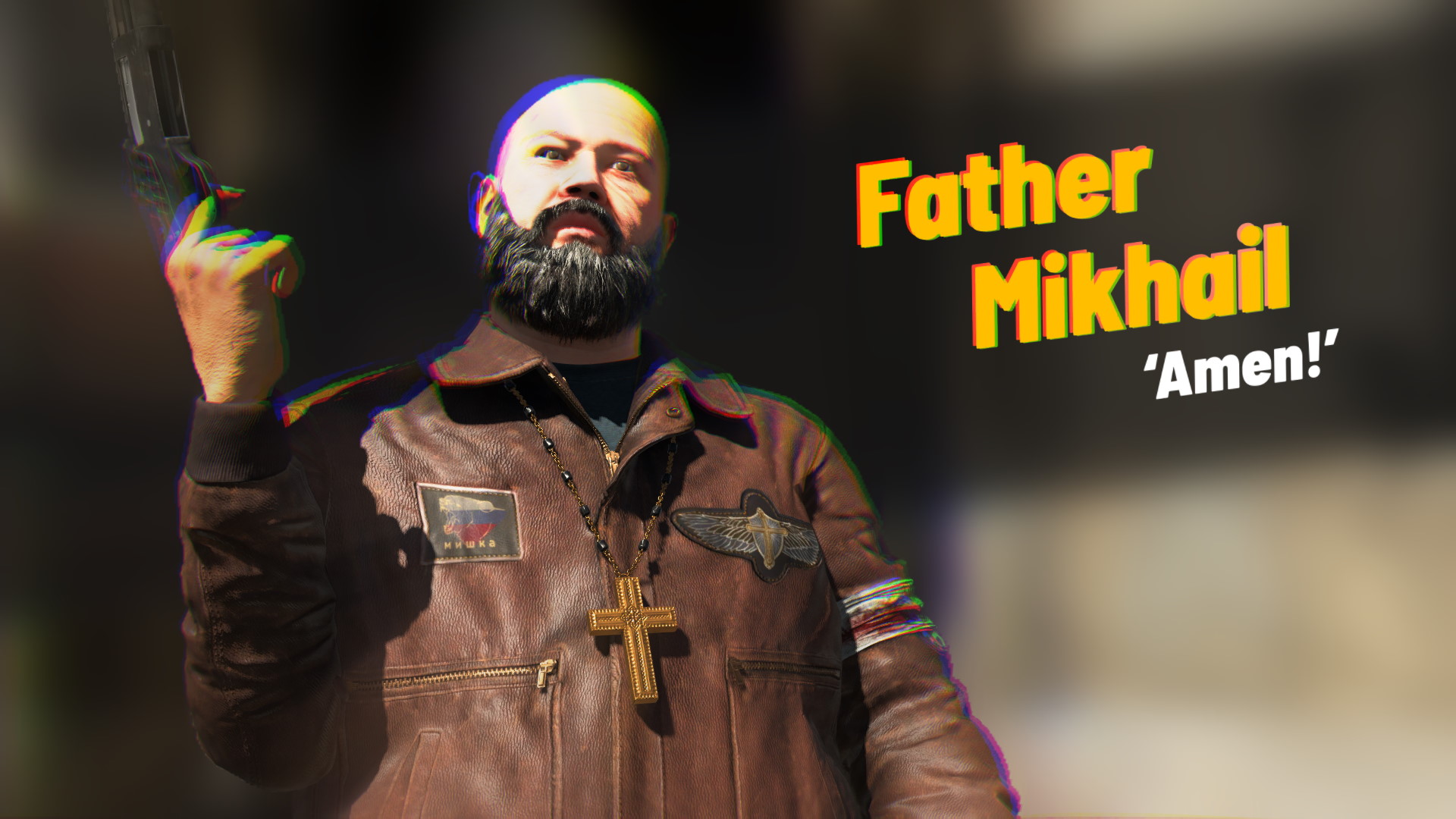 The core game is what I vaguely remember from the first time I tried a Serious Sam game which is a cheesy story with over the top characters and a 90’s movie vibe that will either work or not for the player. I think personally I have seen better implementations and it didn’t really land with me (but that’s just personal taste, for someone else it might just tickle their funny bone). It kind of feels like the more open plan version of Duke Nukem with a little less sexism, but the same sort of over the top machismo (though I did like the little “surprise” about what book Sam likes). It still primarily feels like an unlikely hero plucked out of his daily whisky drinking cigar smoking haze to work his way through an ever growing arsenal of over powered weapons to fight off a horde of bizarre enemies (from would be Slip Knot fans to giant belching aliens and everything in between). This is both the strength and weakness of the game. 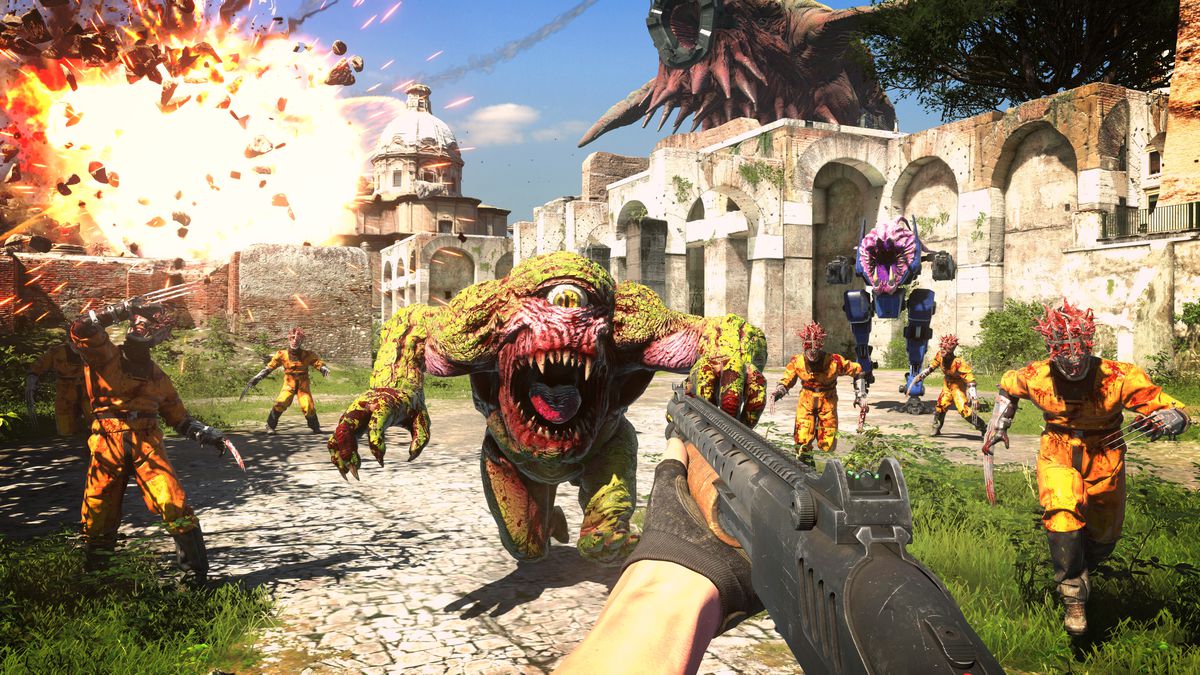 The primary point (as far as I can tell) of Serious Sam games is just being confronted with a barrage of enemies, you’ve got your tools of the trade and it’s up to you what you use, when and how to survive the attack. Partly for this reason, the levels feel very empty when they don’t have hordes running at you (you may start thinking you hear kamikaze’s running towards you even when you stop playing the game). But when the enemies do show up, you won’t have time to look at the scenery anyway so it doesn’t matter too much. 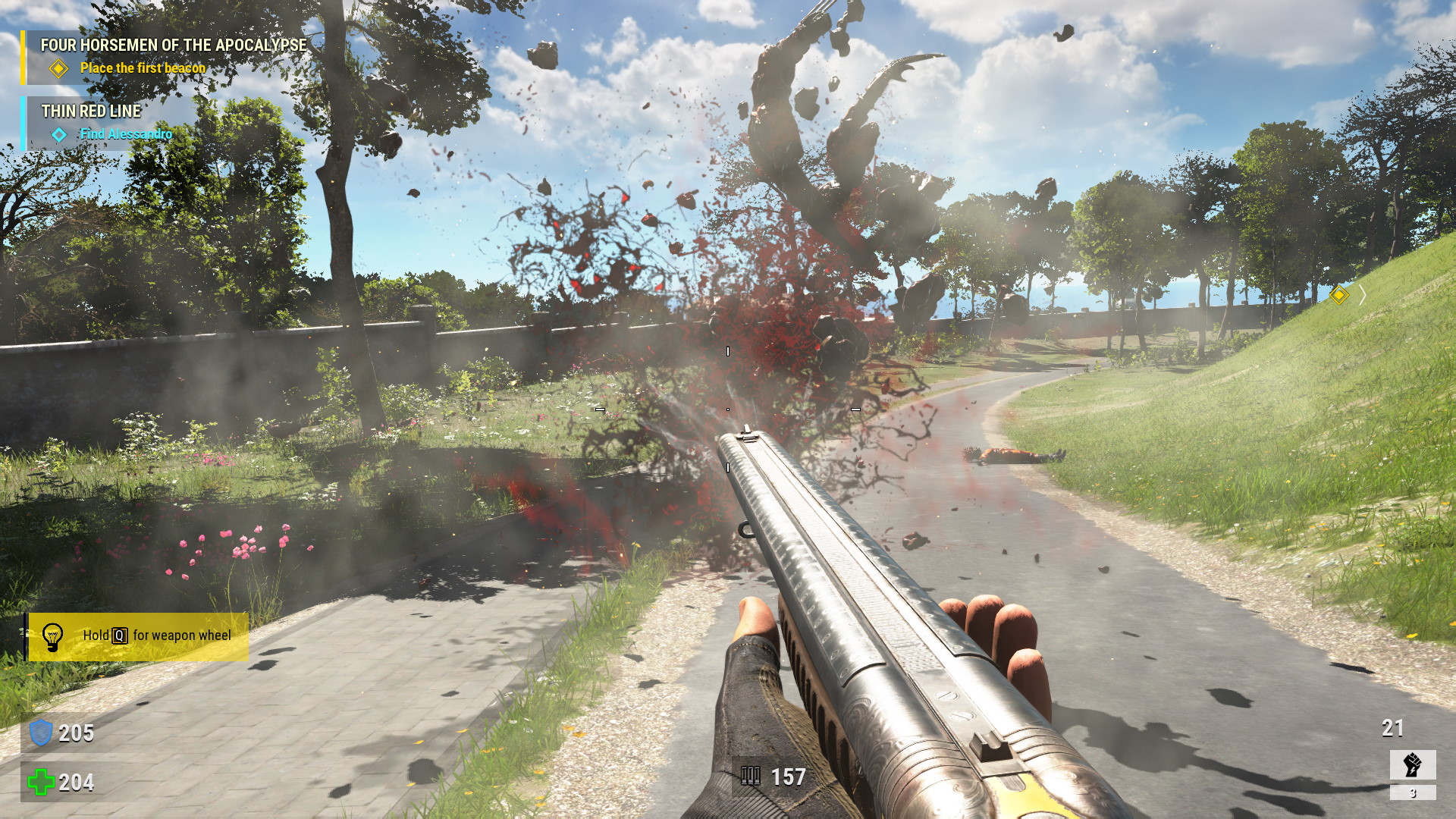 When I first played there were some graphical glitches, but I think they have been fixed with one of the subsequent patches. Croteam seem very keen to tweak the game and improve it where they can, so I don’t really feel concerned that any bugs won’t be seen to if they haven’t already. There are however still some “quirks” of the game that I doubt are ever going to be dealt with in a patch because they seem to be aesthetic choices as much as anything, I’m basically talking here about some of the characters. Some seem to have dead eyes and one whose face keeps popping up when they are chatting with you just has the most bizarre looking bug eyes. It’s this element that gives the whole game a feeling of not being an overly polished product… but it is something that I suspect long time fans are not concerned with, or may even add to the “charm” of the game.

If you like the idea of running and gunning, feeling well and truly outnumbered but having a chance to defeat the odds then this could well be up your alley. If you require a bit more polish and seriousness (pun semi intended) in your game then this may be more down a dark path.