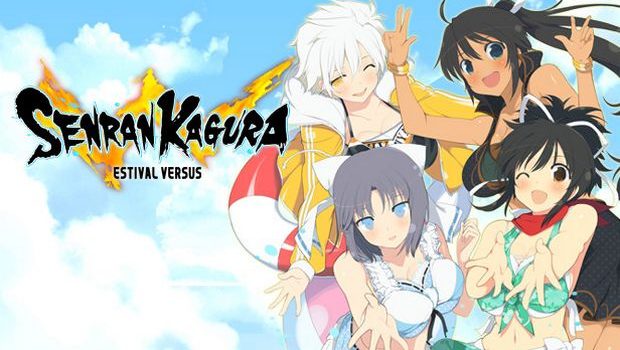 I’ve wandered down the path of a Senran Kagura title before… my last exploration of this “unique” series was Senran Kagura Bon Appetit! which was basically a rhythm game that for some reason featured women losing clothing if they didn’t cook as well as their competition. Senran Kagura is essentially a mix of Dynasty Warriors style multi enemy attack and… well… Leisure Suit Larry? 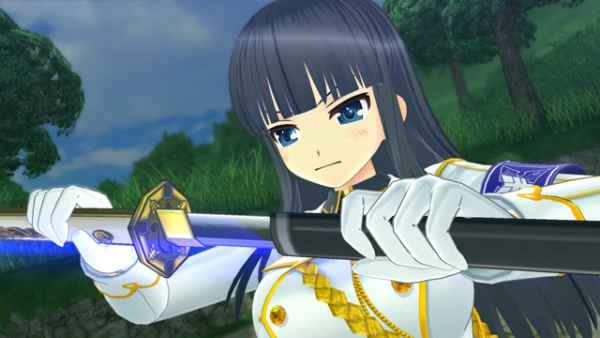 Apparently there is a story here… it may even follow earlier Senran Kagura’s… but it’s easy to get distracted by that when you come across characters who comment on how their friends chests seem to have grown… or how they just want to “grab boobies”. It’s reading these sorts of “amazing dialogue” that made me wonder… how many women play these games? Obviously there are different cultures around the world and some are known for particular themes if you like… Senran Kagura would suggest that Japan is obsessed with women’s bodies… not just because the characters seem intent on staring at and or fondling each others breasts… but because the battles are essentially just weaponized clothing removal simulations… you know you are getting close to winning when your opponents have less clothing than they started with. 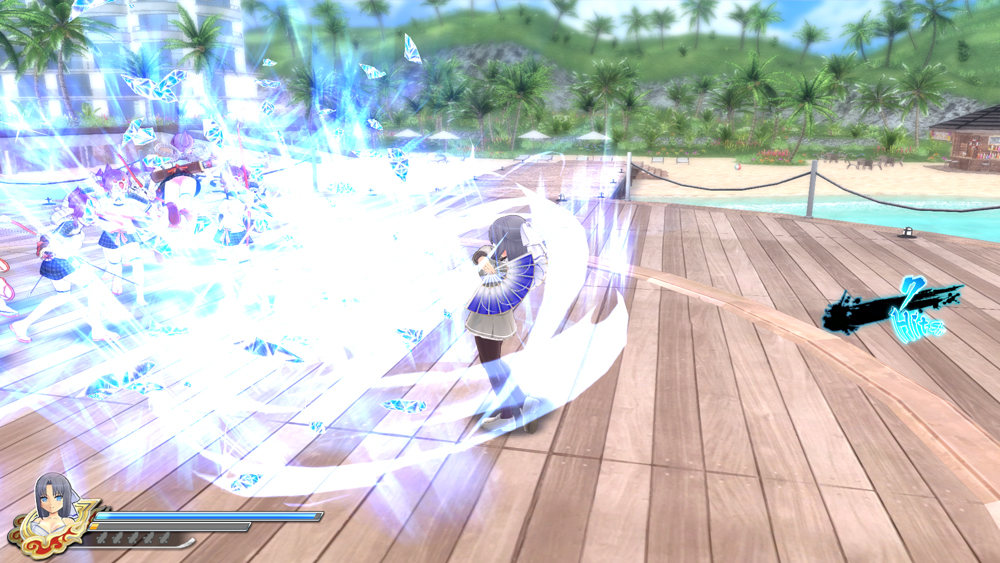 As mentioned this is simply another title in a series of games… they have been available on console for some time (Playstation 4 and Playstation Vita) but this is it’s first time on PC. That isn’t a problem in and of itself… except that much like Senran Kagura Bon Appetit! they really haven’t bothered to adjust it for PC. The most frustrating element of this port is the controls… yes you can remap them, but the game hints and tutorials refer to them as their console buttons which caused me to have to keep jumping out of the game to the settings menu to find what button they are referencing, especially annoying because during the tutorials you have to use the moves being taught in order to progress… without them you won’t inflict any damage. 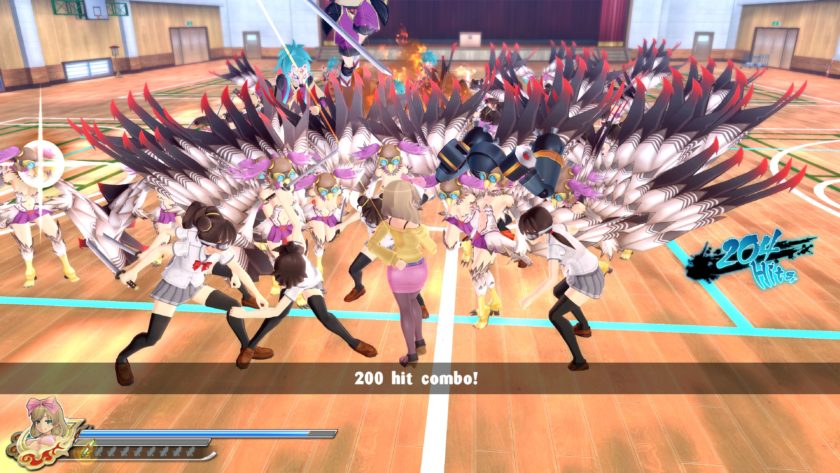 If you get past the control frustrations then the game can be fun… it’s not overly deep but let’s face it, I doubt many people are actually playing this game series for the depth of gaming on offer. There are plenty of busty characters to play as. Progressing also enables you to unlock more “treats”… outfits or backgrounds or similar. If you are a completionist then you may well get a decent bit of play out of this. 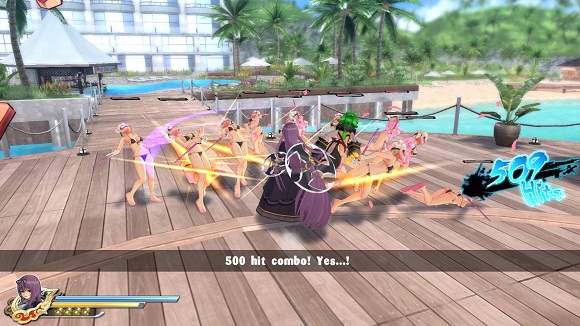 Visually it’s pleasing enough. The introduction is basically a very short anime which features predominantly bouncing chests with not much coverage. The game visuals aren’t all that different. It can be a bit of fun taking down a throng of enemy in one giant sweep… but the enjoyment is pretty limited… even if you are interested in collecting all the images and costumes and little bits and pieces… you’d have to be a fan of the series I think to really call this one a must have.

If you want to just have a bit of pick up and play titillation then this is probably just the thing for you.