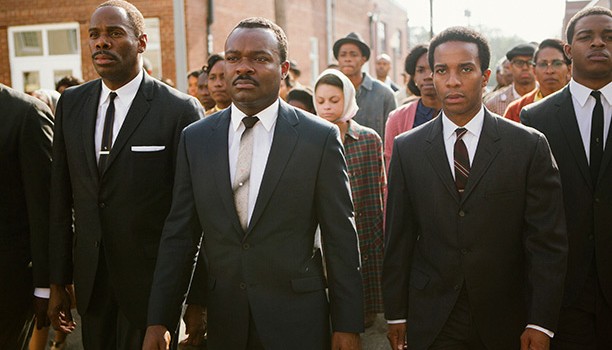 New images, as well as a poster and trailer have been released for the film SELMA.

Marking the 50th Anniversary of Martin Luther King’s iconic marches from Selma to Montgomery, SELMA will be released on February 5th 2015.

The film is produced by Oprah Winfrey and Brad Pitt’s Plan B productions, with Ava DuVernay directing. 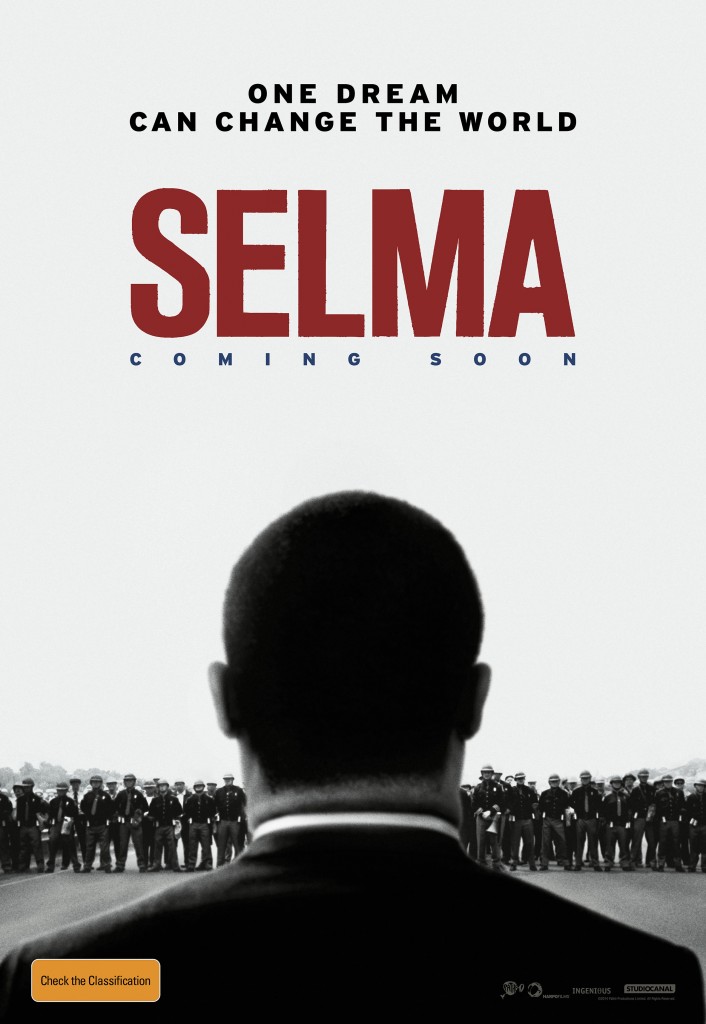 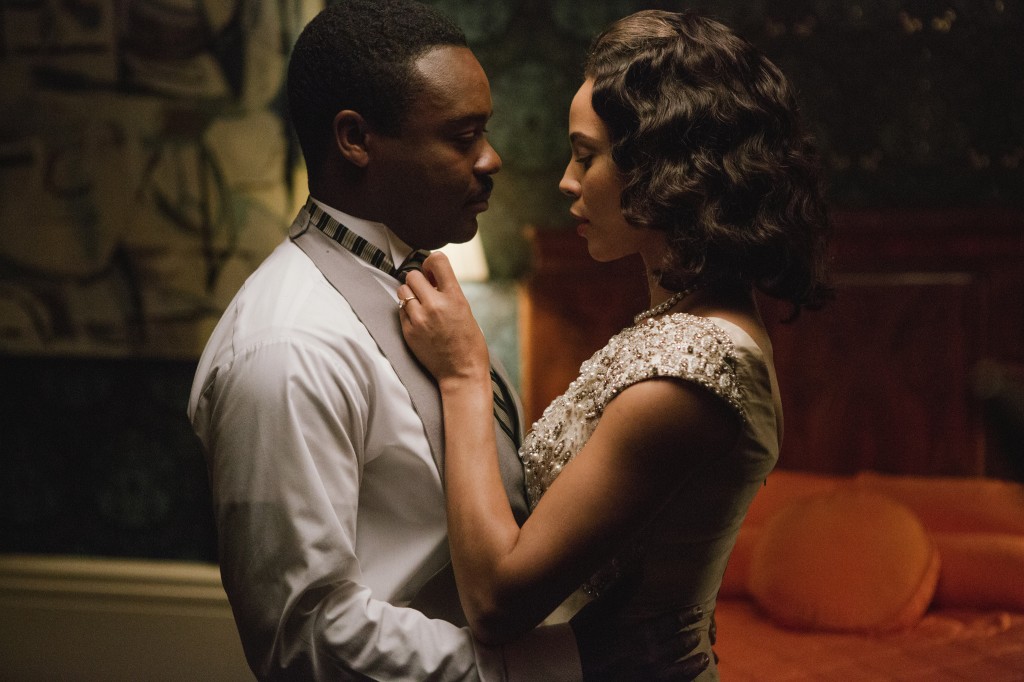 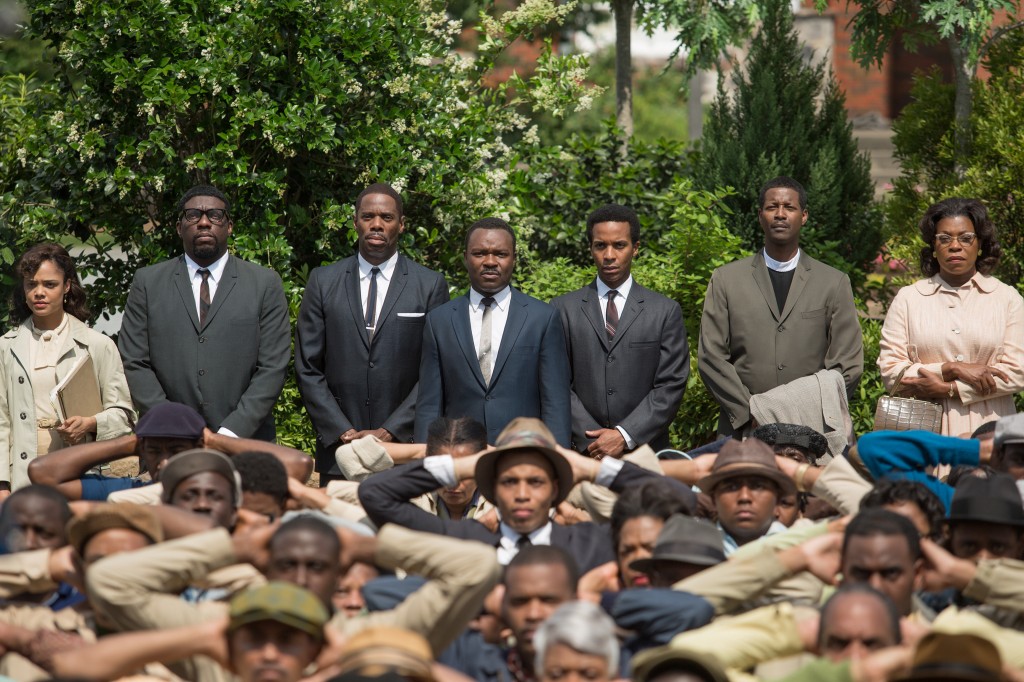