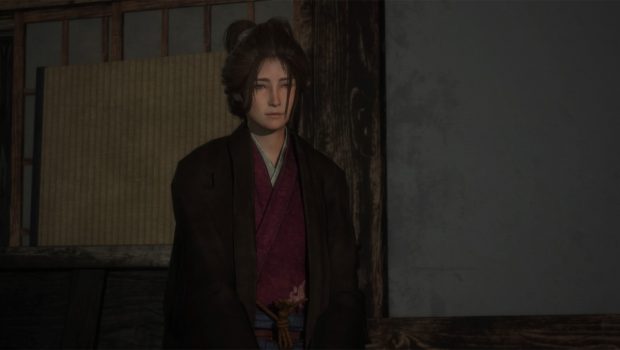 Winner of “Best of Gamescom” and “Best Action Game” at Gamescom 2018, Sekiro™: Shadows Die Twice is available NOW in Australia and New Zealand!

Sekiro™: Shadows Die Twice is the next adventure from developer FromSoftware, creators of Bloodborne and the Dark Souls series. In the game, players come face-to-face with larger than life foes in a dark and twisted world. As the “One-armed Wolf” they can unleash an arsenal of deadly prosthetic tools and powerful ninja abilities while blending stealth, vertical traversal, and visceral head-to-head combat in a bloody confrontation.