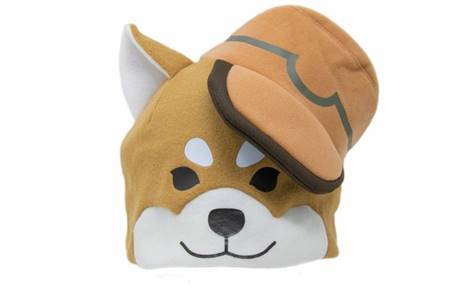 Dance with Robots, Explode Some Thugs, Navigate a Labyrinthine Nightmare, and More

Sydney, Australia – 21st June 2018 –  SEGA / ATLUS had an incredible showing at E3 2018. Leading up to the show, the company announced three new games heading to Australia, including the highly-anticipated Persona 3: Dancing in Moonlight and Persona 5: Dancing in Starlight, set for an early 2019 release, as well as the localisation of the Ryu ga Gotoku Studios-developed Fist of the North Star: Lost Paradise, planned to launch on 2nd October 2018.

Demos for all of the SEGA / ATLUS-announced titles were available at the booth, marking the first-ever playable hands-on demos for the English localisations of Persona 3: Dancing in Moonlight, Persona 5: Dancing in Starlight, Fist of the North Star: Lost Paradise, Valkyria Chronicles 4, and Yakuza Kiwami 2. New trailers were premiered for each of these games at the show, all of which can be viewed on the SEGA and ATLUS YouTube channels, or by clicking on the game titles above.

Finally, while not playable at the show, ATLUS also revealed new gameplay footage of Catherine: Full Body, a seductive and mature romantic action-adventure puzzle game from the makers of the Persona series, as part of a new trailer being shown on the show floor.

Following hot on the heels of E3 proper, a brand new story-focused trailer for Shining Resonance Refrain was just released. Familiarise yourself with the ancient story of the holy island of Alfheim in the new trailer.

A demo of Shining Resonance Refrain was also released to the public and available during the show. The demo is currently available on Nintendo Switch™, PlayStation®4 and Xbox One™.

Throughout the show, streams featuring exclusive content and interviews with the producers behind some of SEGA‘s most prolific games, Daisuke Sato and Kei Mikami, were featured on Twitch, YouTube and Facebook. Archives of these streams are now available to view on these channels.

SEGA / ATLUS flooded the E3 show floor with some incredible giveaway items, including Persona 3: Dancing in Moonlight and Persona 5: Dancing in Starlight backpack bags, Majima’s iconic snake eyepatch of Yakuza fame, and an adorable hat (wearing a hat!) in the guise of Valkyria Chronicles 4‘s medic dog, Ragnarok! Games were brought to life with a green screen photo booth; hundreds of attendees posed with their favourite scenes and characters, which you can view by searching the #SegaAtlusE3 hashtag on Twitter.