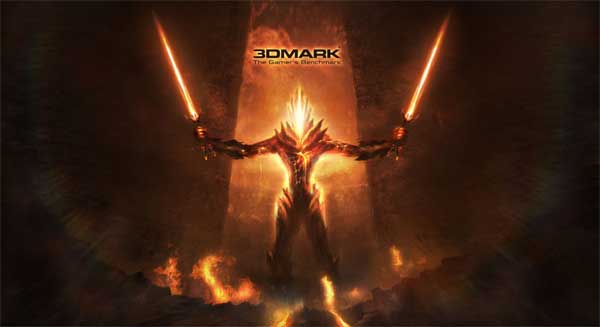 Valve revealed 14 different Steam Machines at CES, from small streaming boxes like Gigabyte’s Brix Pro to Origin PC’s twin-Titan powerhouse. There are plenty of choices, but which one offers gamers the best combination of performance and value?

We’ve trawled through our results database to estimate 3DMark Fire Strike scores for each configuration with confirmed hardware specs. These estimates are based on PCs with similar hardware running Windows. The performance may differ under SteamOS using Linux drivers, but the relative differences between machines should be the same.

For Steam Machines with prices, we’ve also been able to calculate a measure of value – how much 3DMark performance you get for your money.

You’ll find all the numbers summarized in a handy table on our website, which we will update regularly as new details emerge:

You can also download 3DMark from our website to see how your own PC compares with these Steam Machines: