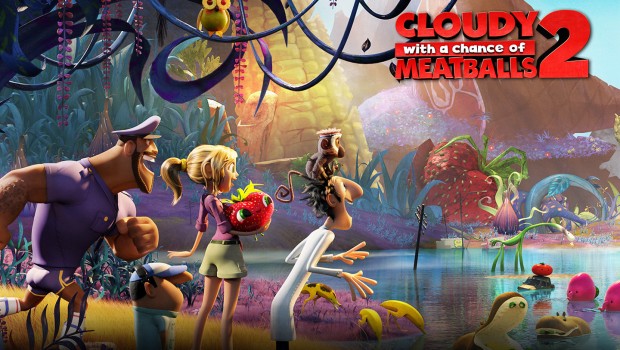 Sony Pictures Releasing and Sony Foundation Australia have partnered to help raise much needed funds for young people struggling with issues such as homelessness, serious illness and disability. Special advance screenings of the hit animated comedy Cloudy with a Chance of Meatballs 2 will be held at select cinemas nationally to raise funds for Sony Foundation.

The special screenings will take place on Sunday December 1 from 10:00 am* at

Proceeds raised from these screenings will go directly to Sony Foundation.

Sony Foundation is the charitable arm of the Sony Group of Companies in Australia. The Foundation has raised more than $17 million since 1998, to support young Australians facing homelessness, severe illness and disability.

Their signature program, the Sony Foundation Children’s Holiday Camps, supports young Australians with disabilities by providing both respite for their families and an eye-opening experience for their teenage camp carers.

Sony Foundation is also working in collaboration with CanTeen through the ‘You Can’ campaign to establish youth cancer centres of excellence across Australia, and will continue to support Youth Off The Streets’ Anti-Drug and Alcohol Program. To find out more visit: www.sonyfoundation.org.au