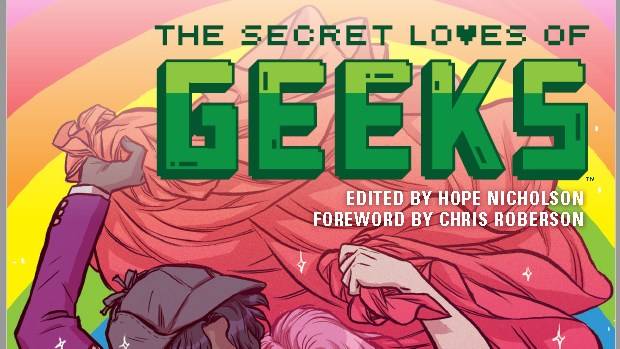 Summary: Continuing from the success of The Secret Loves of Geek Girls, the doors have been opened wider and we now get to peer inside the inner workings of not just the Geek Girls but the Geek Boys and the Geek Gender Queer and everyone in between.

I loved The Secret Loves Of Geek Girls! It was an honest, open insight into the emotions and experiences of some wonderful people. So when the follow up was announced I was all over it… finding out that it was now open to people of all genders, ethnicities and orientations just made it even more compelling. If I was to take a trip down memory lane it somewhat reminds me of my early days on the internet, back when I was still questioning myself and my own sexuality, I had the idea of creating a website called The Diversity Homepage (hosted on Geocities as everyone else did back then)… the idea would be that people from all different walks of life would be able to post their stories or share their experiences and it would help people discover that even though they thought they were the only person like them in the world… in fact there are plenty of us out there. I think this series (and I do hope they put together more) does that job far better than I ever could have hoped. 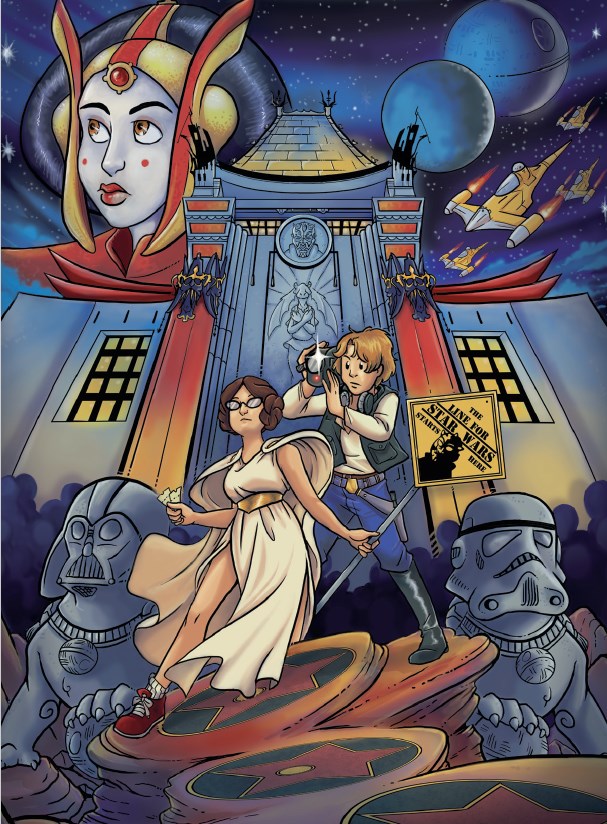 With so many different contributors here there are many different voices but they all share some things in common, not least of which is the willingness to be completely open and honest (at times to the potential embarrassment of the writer). In that openness… that pulling down of the veil and the exposing of the inner self each writer actually shows just how similar we all are. What might be embarrassing and draw a laugh if spoken of in public… may in fact only be drawing laughs of familiarity… that sense that “oh thank goodness someone else thinks that way too”. I certainly had moments reading some of these accounts when I would feel that sense of familiarity, the connection over shared experiences or at the very least empathy with the scenarios. All of the contributors should be commended for being so open about their lives and the intimate details of the same. It’s not easy being upfront about things, especially feelings and even more so when those feelings can lead to pain both physical and emotional. But in so doing they have all shown us that even with our differences, we are all at heart the same. 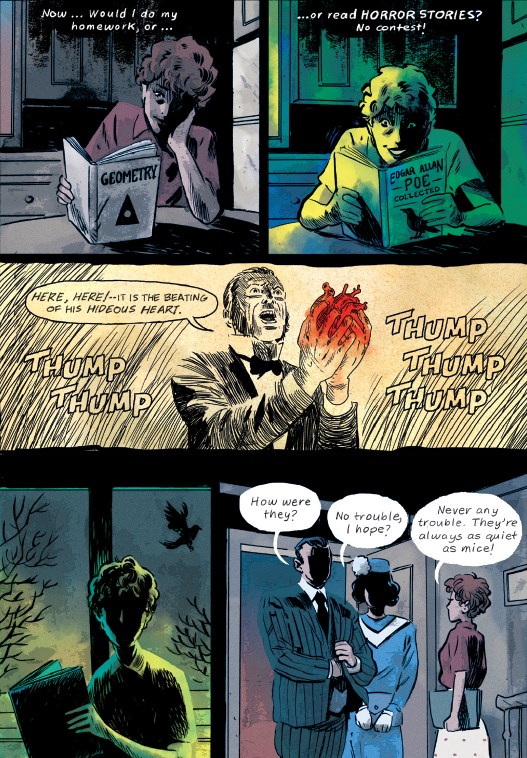 Much like the voices in this collection the different physical artists bring their own little style. The art ranges from the rough, arguably bordering on scary style (notably for Margaret Atwood’s contribution), to playful soft edged characters that just seem so eminently huggable. The artwork compliments the stories perfectly and gives the casual reader (you know the one… the one who will flick through to see what might catch their eye), a good sense of what the particular story will be like. 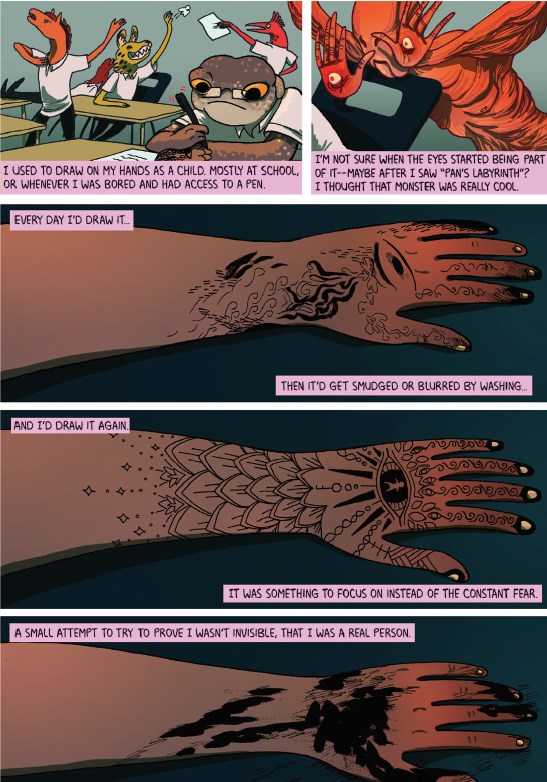 As mentioned above, this is a great series (as much as two books can be called a series… hopefully it’s just the beginning). There are stories in here that many people will relate to and some people might relate to on a far more important level than others. Stories about gender and sexual diversity are extremely important for a number of reasons, not least of all to show other people both of the same gender or sexual orientation and those fitting more along the CIS heteronormative scale that diversity is normal. It’s quite natural and there is nothing wrong with it. For the young person picking up this book I truly hope it does make them more comfortable about their personal identity, whether at large or at least within them self. Thank you to the writers for sharing these portions of yourself and please know that I don’t doubt you will touch many lives with these words… you may even save a life. Thank you! 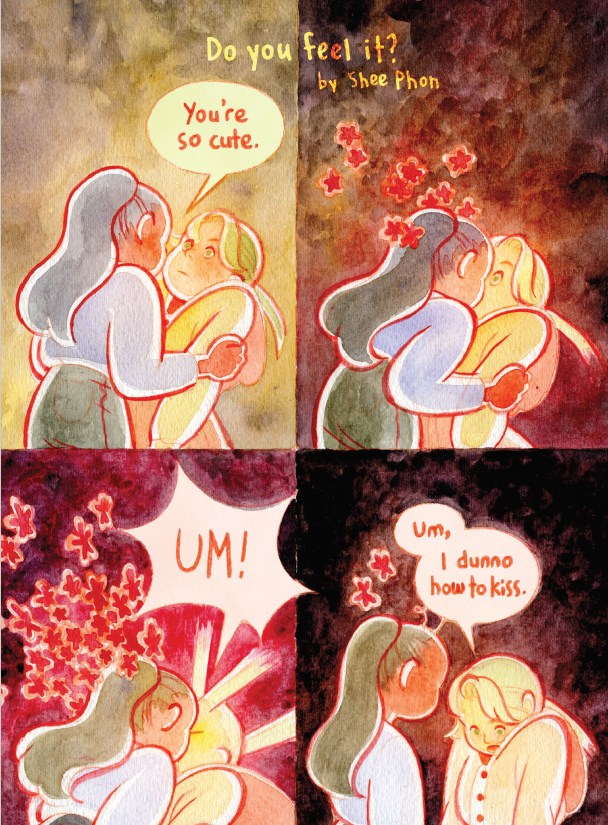