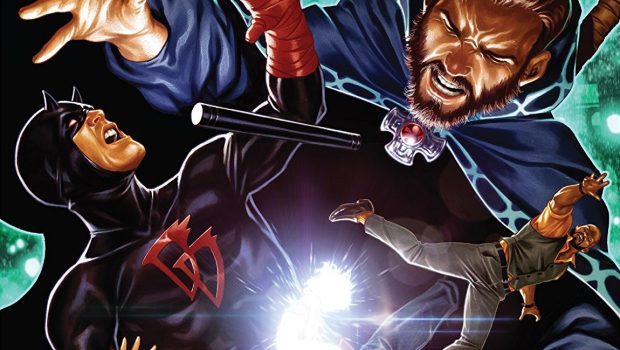 It’s been building for months, across a bevy of titles! It’s time to stand together against Hydra and the forces of evil, but how can the heroes of the Marvel Universe cope with this shattering betrayal by the most trusted figure among them? And what will this mean for the world?

As Hydra’s tentacles tighten around the world, Steve Rogers’ seemingly full proof plan for global domination begins.  Can the heroes of the Marvel Universe find the cracks within the foundation of Hydra’s control or will they ultimately succumb to the power of one of their most trusted allies?

SECRET EMPIRE #0 and SECRET EMPIRE #1 are both available digitally through the Marvel Digital Comic Shop and at all local comic book retailers. To find a comic shop near you, visit comicshoplocator.com. 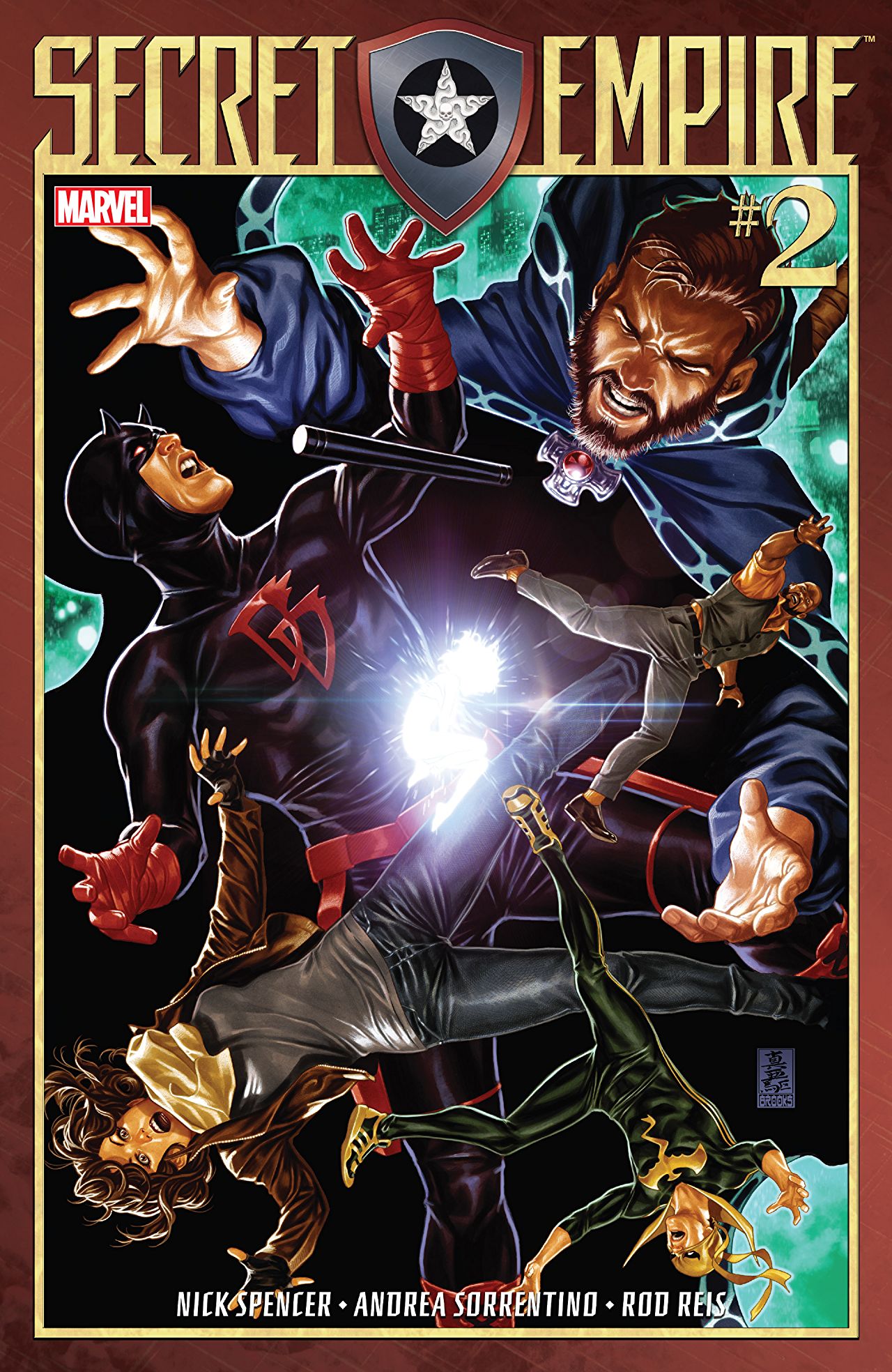