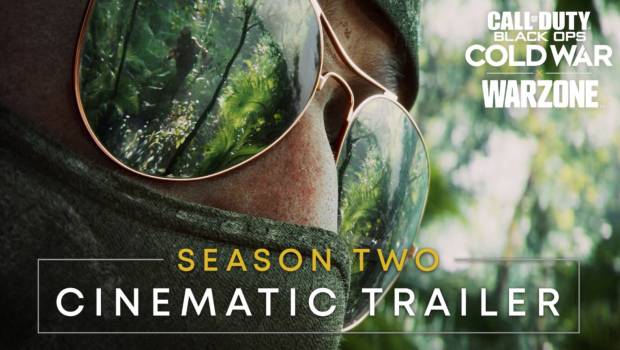 It’s a jungle out there. Let’s get a little WILD.

The cavalry arrives in Season Two of #BlackOpsColdWar on 25 February AEDT/NZDT.

After the attack on The Pines, Adler has been taken hostage. Intel leads to Southeast Asia, where Naga, a Perseus operative, has been distributing deadly Nova 6 gas through a vast cartel network.

In Season Two, head to a stronghold in the jungles of Laos to strike back, rescue Adler from captivity, and even out the fight.