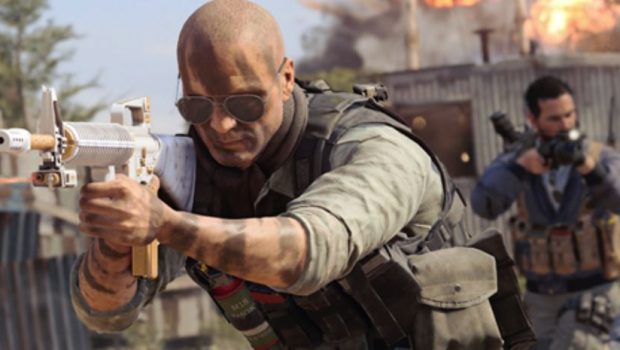 Initially installed at the start of the season, the Mobile Broadcast Stations around Verdansk will soon begin amplifying the “Dragovich Program” tapes – A.K.A. the Numbers broadcasts – across the region. These are the focus of The Numbers Event, an upcoming limited-time reward stream for Operators brave enough to investigate these trucks placed by Perseus. This limited-time event will begin on 22 September at 3AM AEST/5AM NZST.

Early access on Xbox One, Xbox Series X|S or PC and open beta timings are detailed below: