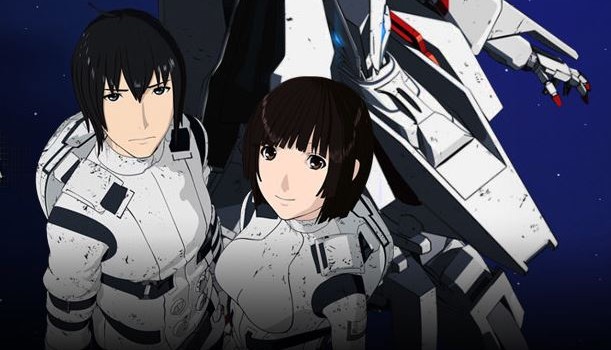 The popular Sci-fi anime series, KNIGHTS OF SIDONIA, based on the popular manga series by Tsutomu Nihei, is back with season two this summer and only on Netflix. The story picks up as the “seed ship” Sidonia continues to search for a new home for humanity among the stars while escaping the gauna – the life-forms which destroyed the Solar System many centuries ago.

Season 2 of the series will be available at the same time in all territories Netflix is available beginning July 3, 2015. Fans can catch up by watching season 1 on the streaming service before the new season debuts later this summer .