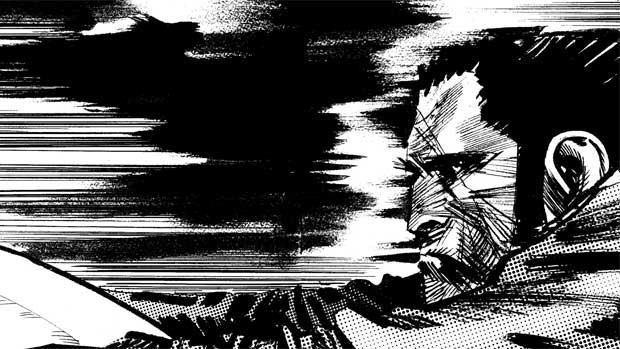 Welcome to Impulse Gamer Sean … As someone who has done an entire story on your own (Punk Rock Jesus), do you find it easier to just focus on the art?

Much easier, but just as rewarding as well! When Mark gave me the script, I was stunned at how close it was to something that I’d have written for myself. I really did my best to try and make the characters my own and build their world beyond what Mark was asking for.

Who are your top 3 artistic inspirations and why?

The story in Chrononauts is a really fun take on time travel, tell us how the ideas and images came together?

Mark really helped provide a solid foundation for me to build on. He writes scripts the way I like them–sparse on details so that I can inject a lot into the story. There was a page where a car drives backwards in time to see the JFK assassination–most of that day was spent in research: the rifle and window used by Oswald, the intersections, the cars the cops used, the advertising on top of the building, etc. I love working on problems like that and solving them visual. Most people probably won’t notice, but there’s gonna be at least one JFK conspiracy believer who’s gonna noticed how all the details are correct on that page. 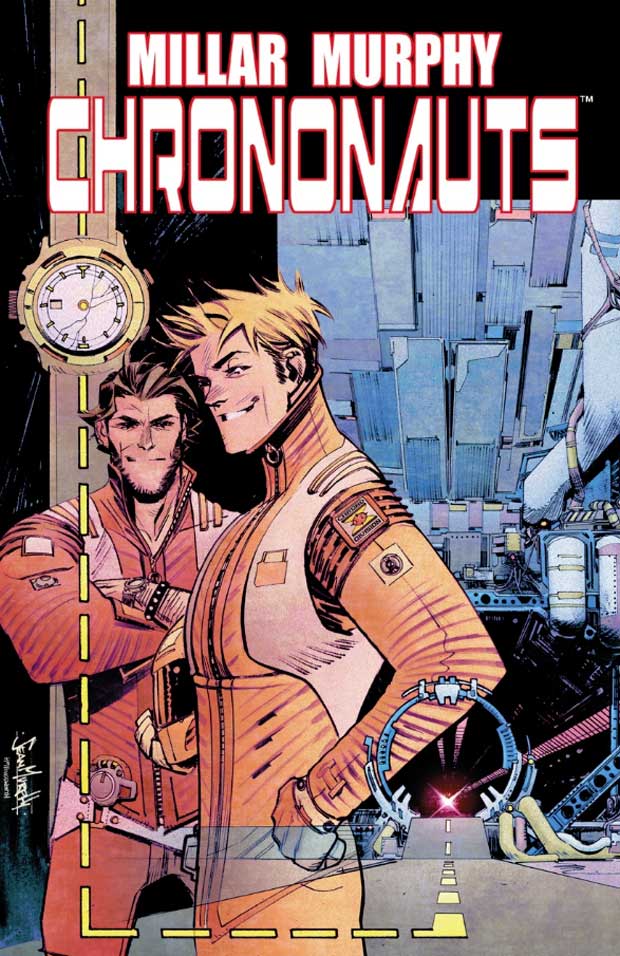 Tell us which characters resonate with you the most and why?

I probably connected most to the bad guy chasing them down in issue 3. He was a hard nosed Tommy Lee Jones type of guy, and him chasing down the heroes reminded me of chasing my wife down to throw away more shoes. I don’t like people making a mess of things.

What was it like to work with Mark Millar?

Easiest writing partner ever. Everything was already written so no waiting for scripts. Plus he’s great at writing back to me quickly and keeping me in the loop with all the movie stuff.

In relation to your art, I’ve read black & white plus colour works from you… which do you find works best in most cases?

I prefer black and white comics, but I understand that most people prefer color. So all my major books tend to be colored.

Do you believe in time travel?

Yes. We’re ALL time travelers–traveling forward in time each day. And Einstein shows us that time travel FORWARD is possible. Right now, we’re not so sure about going backwards though.

If time travel ever did come to be, where would you want to go and why?

I might go back to see when Jesus was born. Just to see if he was actually real or not. 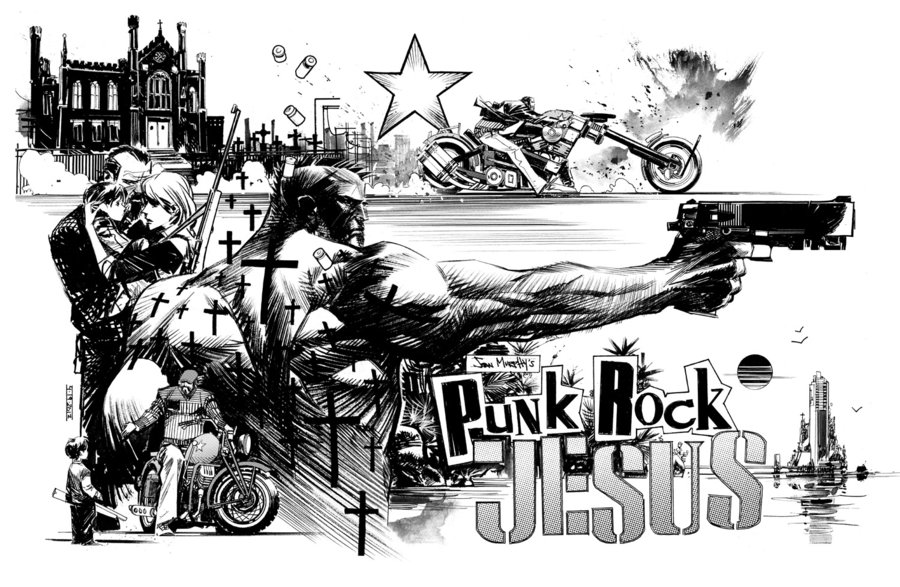