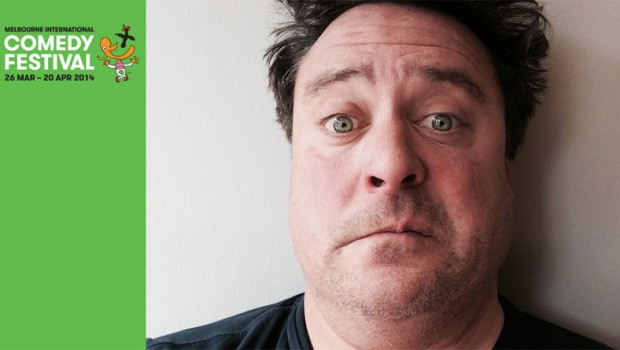 Welcome to Impulse Gamer Sean … your one stop shop for online entertainment!

Canada already had a full quota of brain surgeons.

Striking a conversation balance with the audience. And destroying them.

I put on oven mitts and carry them outside. 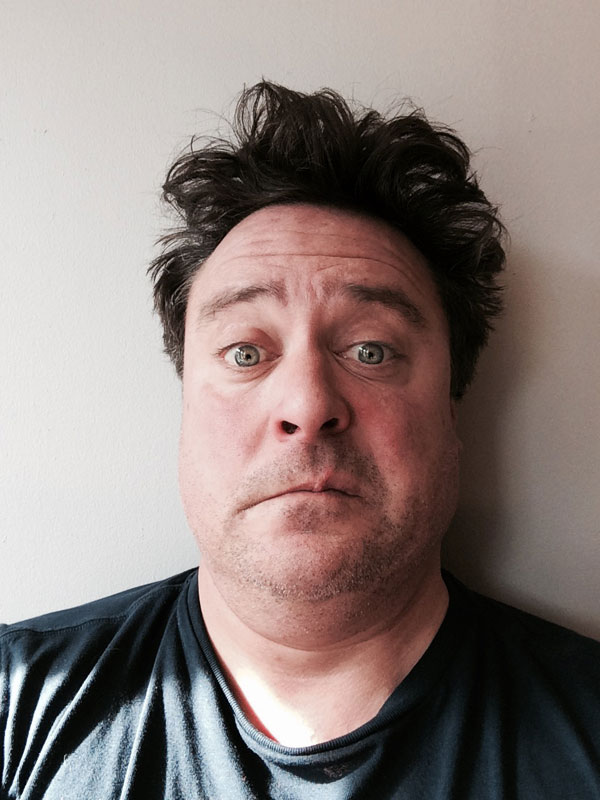 Do you have any rituals you perform before your acts?

I invoke Thor the Thunderer and smite a couple of willing dudes.

I have been hankering for a pizza at Toppo’s in St. Kilda

Are you going to see any other comedians?

I will try and see as many shows as I can.

Can you turn this into a gag? … Arnold Schwarzenegger and President Obama walk into a bar in Melbourne…

Arnold says, “Come with me if you want to live.” Barrack answers. “Too late. I’ve ordered a drone strike.”

As a comedian who inspires you?

We don’t make any money so we do it for love.

Lastly what can we expect in your show?

Music. Violence. Tears. A ringing in the ears. Livestock.

Thanks for your time Sean and all the best for the 2014 Melbourne Comedy Festival!