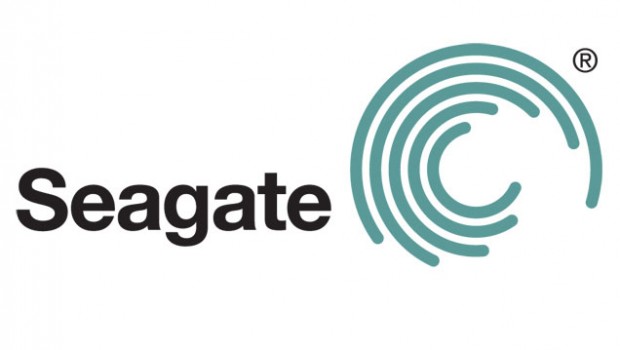 TOKYO – Oct. 1, 2013 —Seagate Technology plc (NASDAQ:STX), a world leader in storage solutions, today announced that it will be demonstrating its next generation heat assisted magnetic recording (HAMR) technology at CEATEC 2013. Pushing the boundaries of magnetic recording, Seagate’s revolutionary HAMR technology is poised to power an astounding 20 Terabyte drive by as early as 2020.

“The world is generating an astronomical amount of data annually and that data needs to be stored. We are approaching the limits of today’s recording technology and with HAMR technology, Seagate is on track to continue to increase areal density delivering hard drives with the lowest cost per gigabyte and reaching capacities of 20TB by 2020,” said Mark Re, Seagate’s chief technology officer.

Currently shipping leading-edge shingled magnetic recording technology (SMR), Seagate will continue to push the limits of storage capacities with HAMR in an effort to fulfill the insatiable global demand for storage fueled by cloud and mobile usage. Critical for continued improvement in areal density, HAMR increases storage capacity by heating the medium with a laser-generated beam at the precise spot where data bits are being recorded. When heated, the medium becomes easier to write and the rapid subsequent cooling stabilizes the written data. The result of this heat-assisted recording is a dramatic increase in the recorded density.

HAMR, combined with self-ordered magnetic arrays of iron-platinum particles, is expected to break the limit of magnetic recording by more than a factor of 100 to ultimately deliver storage densities as great as 50 terabits per square inch. To put this in perspective, a digital library of all books written in the world would be approximately 400 TB— meaning that in the very near future conceivably all such books could be stored on as few as 20 HAMR drives.

Seagate’s next-generation HAMR technology will be incorporated into a 2.5-inch enterprise drive, spinning at 10K RPM. Designed with enterprise in mind, HAMR fueled drives will be ideal in a blade server environment.