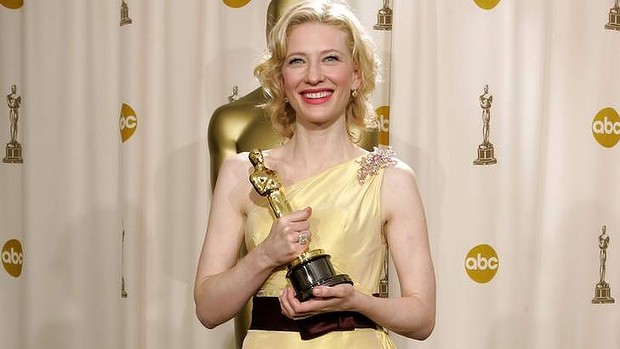 CEO of ScreenLaunch Ross Howden said the company has been focused on international sales and innovative online distribution, now expanding into local theatrical distribution to meet the growing demand from local content producers.

“More Australian filmmakers are asking us to distribute locally to meet a gap in the market for quality Australian independent film,” he said. “Traditionally, it’s difficult to get screen time in the cinemas for independents. However we are making this commitment because we believe with a steady supply of good Australian films, the audiences will drive more screens. TOUCH and Skin Deep contribute strong female stories and leads but both have central themes that relate to a wide range of people.

“At the 2014 Oscars, Cate Blanchett highlighted that films about women are becoming powerful and finding audiences saying ‘Female-focused films are not niche. And they make money!’ Here are just two examples of locally produced cinematic content meeting the growing appetite for powerful female leads. We are proud to bring these films to Australian audiences.”

TOUCH is a mystery following the intriguing journey of Dawn (Leeanna Walsman) and her daughter Steph (Onor Nottle), who are stalked by a mysterious man, John (Matt Day) across the Adelaide Hills. The film is set for world premiere at Sydney Film Festival on the 6th June 2014 and is generating interest with both local and international audiences. The director, AFTRS alumni Christopher Houghton will also talk about the film at Friday on My Mind at AFTRS this week. TOUCH producer, Julie Byrne from Triptych Pictures, said: “TOUCH has been a very collaborative effort and we were excited to find ScreenLaunch, who wanted to nurture the film along with us, as well as focus on generating strong returns.”

Skin Deep was shot on location in Sydney in 2013 and garnered significant market interest at last years American Film Market (AFM). Skin Deep producer Rosie Lourde said: “Skin Deep is an engaging and topical examination of a young woman diagnosed with terminal melanoma who discovers the courage to embrace life. We are humbled by how touched the test audiences have been so we’re excited to be working with ScreenLaunch to bring this beautiful journey to Australian cinemas.”

Howden added: “We will be continuing to bring these films to audiences through innovative ways in Australia and across the world. With cinema still being such an important part of the movie experience here in Australia we are proud to be giving a voice to these strong stories on the big screen.”

Both films are expected to be released in Australian cinemas in early 2015.