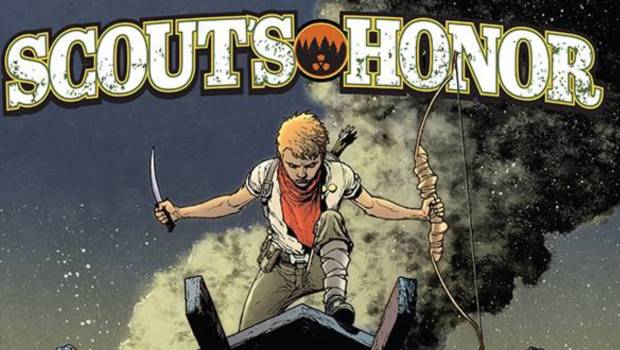 Summary: Scout’s Honor #2 feels more like the missing pages of the first issue rather than a brand new installment

The second installment of the Scout’s Honor series is a little bit harder to review than its predecessor.  Scout’s Honor #2 isn’t bad and certainly expands upon the world laid out in issue 1, but it struggles with identity in the context of being an independent issue itself.  While I am aware that the medium of comics, especially ones like this tend to be quick, short story installments of a larger narrative, Scout’s Honor #2 feels more like the missing pages of the first issue rather than a brand new installment.  Again, that’s not to say it isn’t good, because it most certainly is.  Issue 2 maintains all of the elements that made its debut issue compelling in the first place.  Scout’s Honor issue #2 does just enough to keep the reader engaged and wanting just a little more. 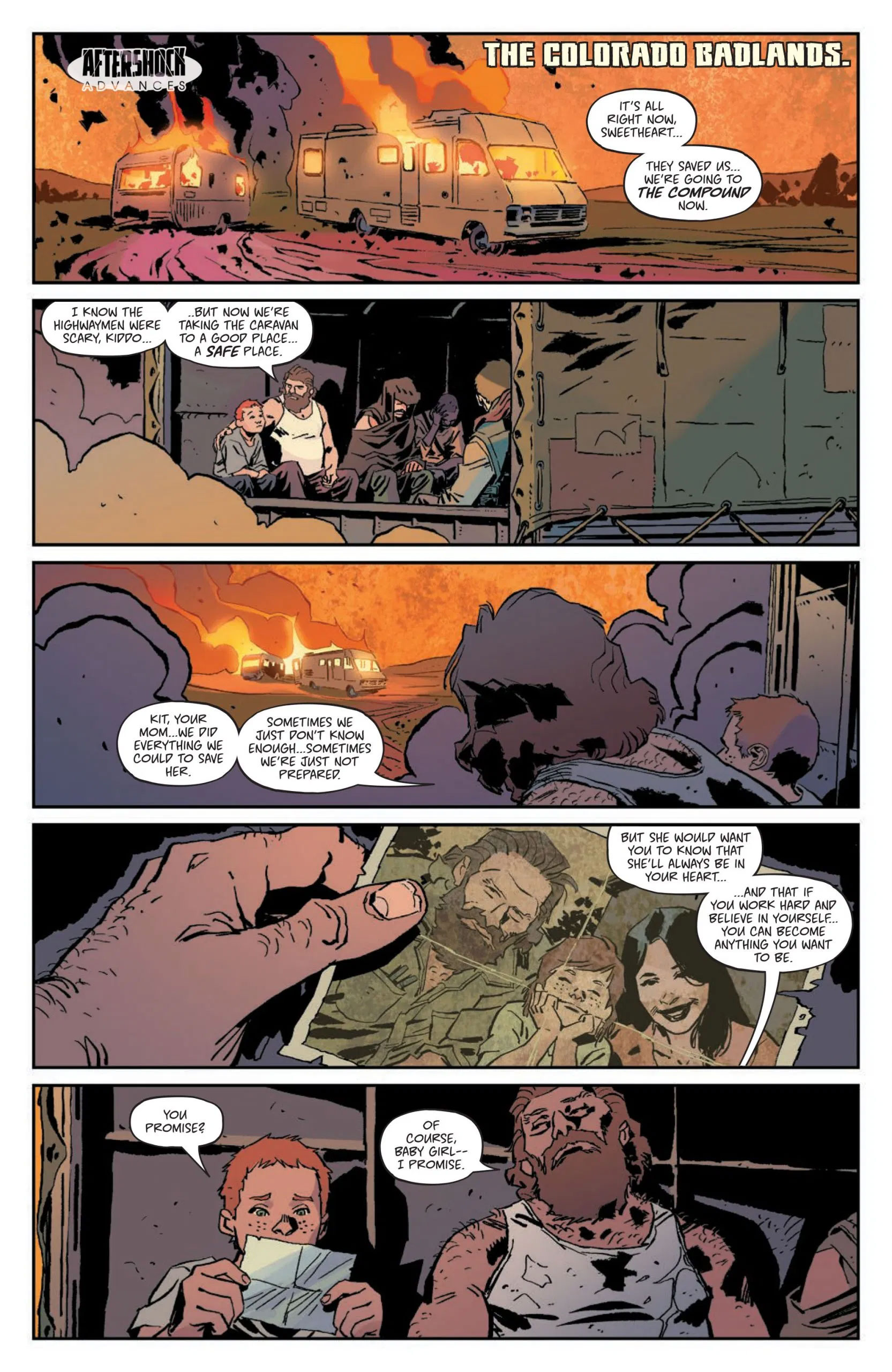 Picking up immediately where we left off, we find Kit recovering from her injuries in the safety of her home in the care of her father.  She is still reeling from her haunting discovery of the Scouts, and tasks her father with replaying the message she received to confirm her suspicions and make sure she isn’t just seeing things.  To make matters worst, her survival against the band of Highwaymen in the wasteland outskirts has caught the attention of the Scout Leader, who believes that Kit is exactly the kind of loyal solider they need among their elite Eagle’s Guard.  Riddled with doubt, Kit is unsure what to do, but a series of unfortunate events may lay out the path for her next move.

Here’s the thing about Scout’s Honor issue #2: without spoiling it, the events that take place feel more in line with the conclusion of Kit’s origin story rather than the next step in her hero’s journey.  If we’re following the trajectory of the tropes, our protagonist is resolute in their beliefs, those beliefs get called into question, and tragedy calls them into action.  Both issues of Scout’s Honor follow this outline beat for beat, which is fine if the format does as well.  But it doesn’t here, and it splits this very basic structure across two issues without reason.  It’s probably unfair to Scout’s Honor #2 weighing it so heavily against issue 1, but they are inexplicably tied narratively in more ways than one, with the reality being that this second installment doesn’t really stand on its own.  It is more of an extension rather than a continuation, and as an individualize comic, suffers from this formatting. 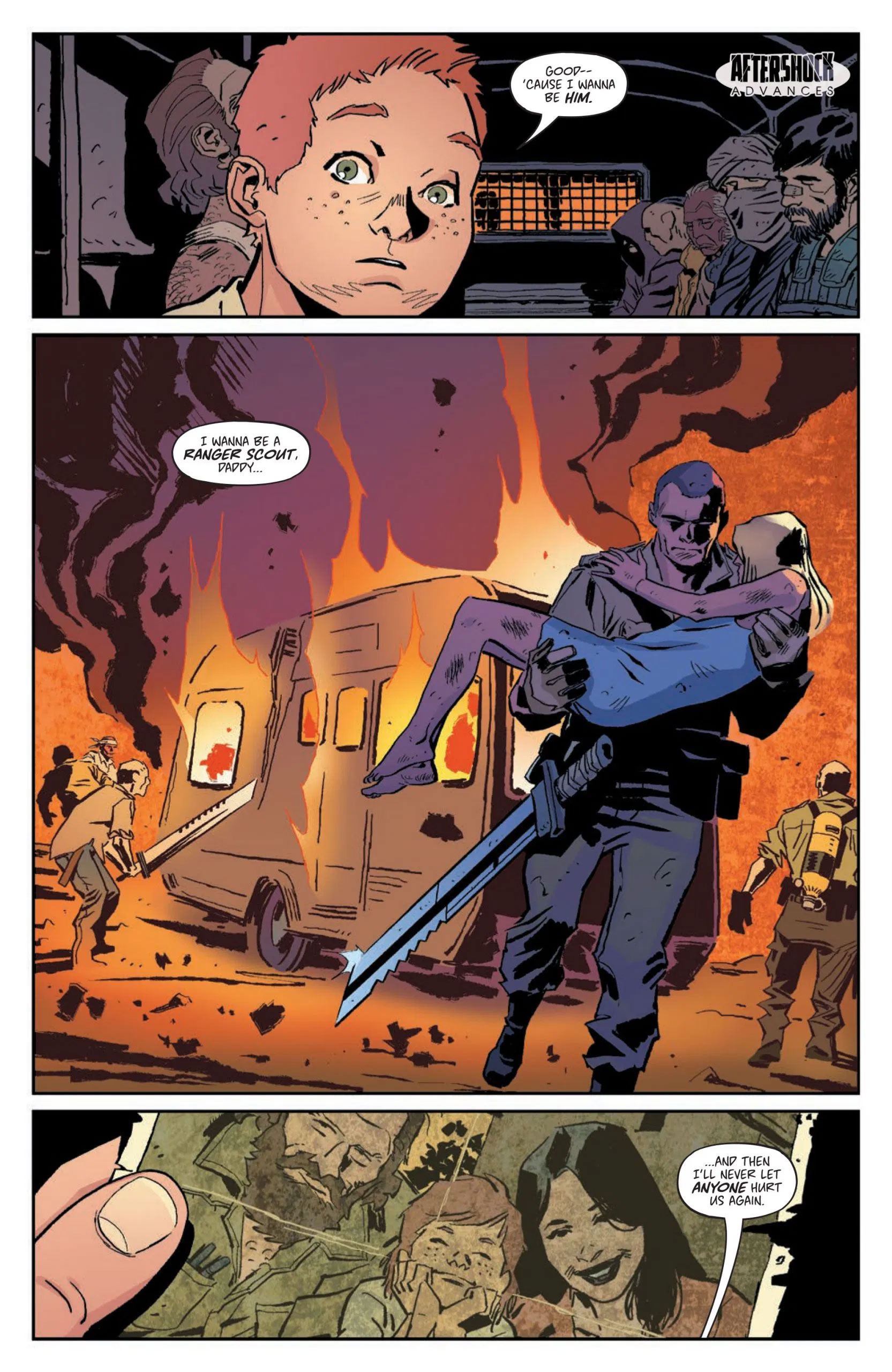 Lastly, there are some things that come out of left field (yes, even for a comic about a radicalized Boy Scout cult) that force a double take.  They are obviously events to be explored more in later issues, but they are so sudden it feels like a pay off with no journey to get there.  You want to see how it plays out, sure, but you have no idea how you got there in the first place.  It’s more jarring than anything, and borders on being distracting even if it may become integral to the overall narrative later.

It’s hard to definitively decide how I feel about Scout’s Honor #2.  It was an enjoyable read, and I am looking forward to the next issue as the world created and characters in it are interesting enough to merit more.  But I can’t seem to shake this formatting misstep of splitting the hero’s origin story into two tiny issues rather than a slightly larger debut.   Maybe that won’t bother everyone, in which case I’d still recommend it and say that it’s worth checking out. 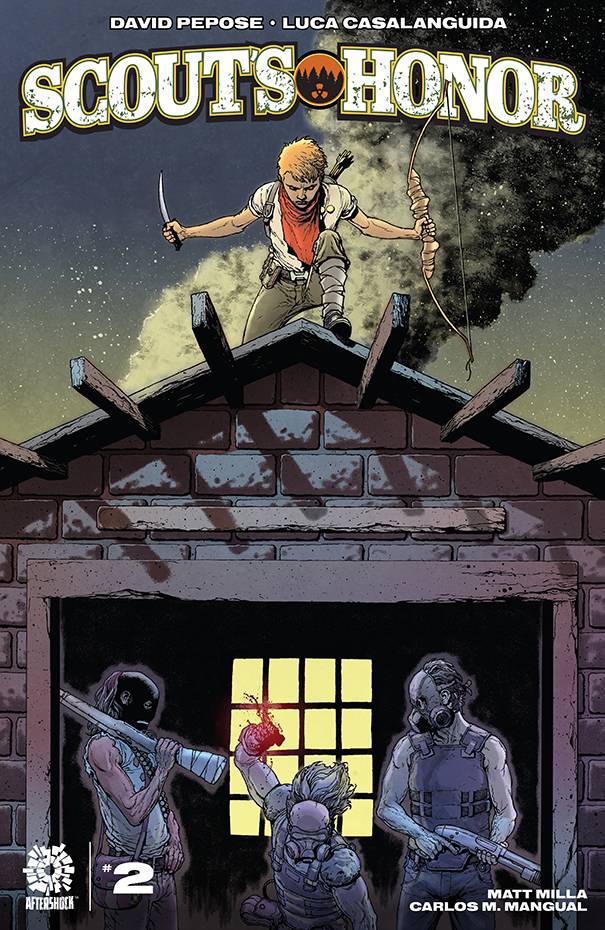