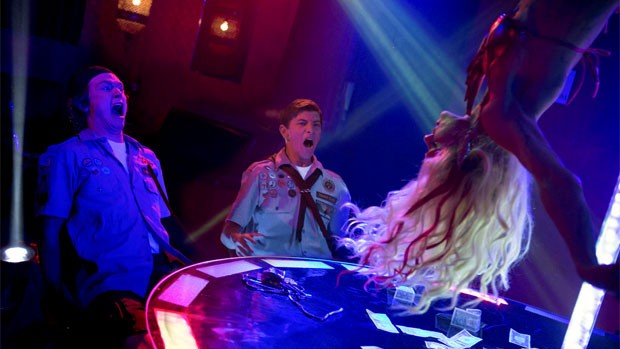 Three scouts, on the eve of their final camp-out, discover the true meaning of friendship when their peaceful town is ravaged by a zombie invasion. Directed by Christopher Landon (Disturbia, Paranormal Activity 3), this hilariously macabre film will have you guiltily laughing all the way through. Tye Sheridan (Mud, Joe) plays the relatable teenage scout who may not quite fit in with the cool kids, but still flies the hero flag as courageously as a middle school misfit possibly could.