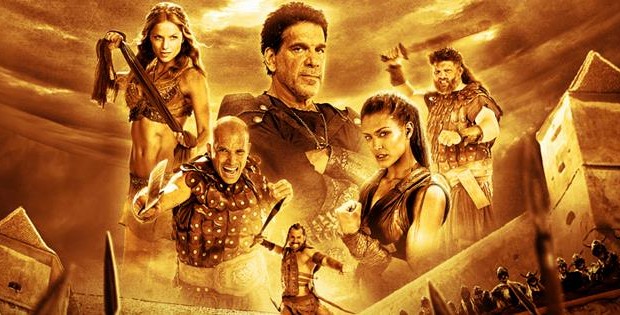 After the King of Norvania is assassinated, the legendary Scorpion King Mathayus (Victor Webster) is betrayed by a trusted friend and framed for the crime. Now Mathayus and his only remaining allies, a mysterious woman (Ellen Hollman) and her unconventional father (Barry Bostwick), are the last hope to stop an evil heir from seizing control of the throne.