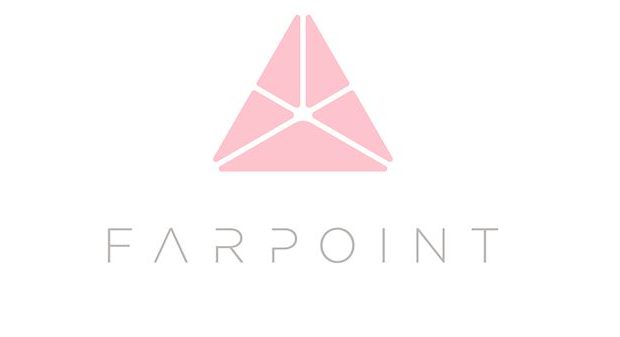 Farpoint transports you to a distant alien world where you’ll need to contend with hostile lifeforms and hazardous environments as you explore your surroundings, piece together what happened and search for a way home.

One of the unique twists for developer Impulse Gear’s debut title is the new PlayStation VR Aim controller, which puts the game’s high-concept weaponry directly into your hands and allows you to aim via the weapon’s virtual scope for first-person precision. The controller’s built-in motion sensors and sphere work with the PlayStation Camera to track your movements, offering pin-point accuracy as you take on the planet’s hostile inhabitants. On top of this, built-in rumble features, will deliver immersive real-time feedback every time you squeeze the trigger.

The development team at Impulse Gear is also excited to announce that Farpoint will feature online co-op play at launch. This extra mode will allow you and a friend to buddy up and enter previously completed levels to tackle enemy hoards side-by-side, racking up points for kills and accuracy as you go.

Farpoint launches on 17th May and will be available at retail as a standalone game for AUD $89.95 RRP or bundled along with the PS VR aim controller for that extra level of immersion for a recommended retail price of AUD $129.95. Alternatively, the standalone game will also be available to purchase digitally via PlayStation Store.