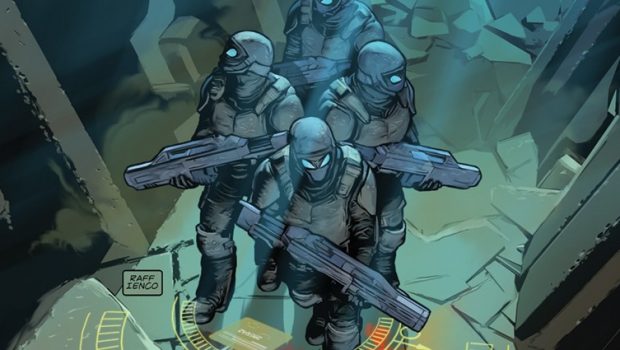 In the near future, a group of scientists and military operatives are sent on an interplanetary mission to develop Earth’s first off-world colony. While the crew of the Golgotha hibernates for travel, technology on Earth continues to advance—so much so that when they land on the planet, the crew finds it already inhabited…by another team from Earth that arrived years before they have.

Now the crew of the Golgotha find themselves relics of their own time, unwanted by the colony that’s been expecting them for a generation. And this new planet holds its own secrets—secrets that could change the nature of humankind itself.

“GOLGOTHA combines my obsession with religion and science fiction, and was a fun project to do,” said Hawkins. “Bryan Hill and I always looked at this as a kind of Apocalypse Now meets 2001 mash-up.”

“GOLGOTHA is the most hardcore science fiction story I’ve worked on,” said Saeki. “It’s packed with action and mystery. I had fun drawing it.”

GOLGOTHA is available for preorder via Amazon, Barnes & Noble, Indiebound, and Indigo. 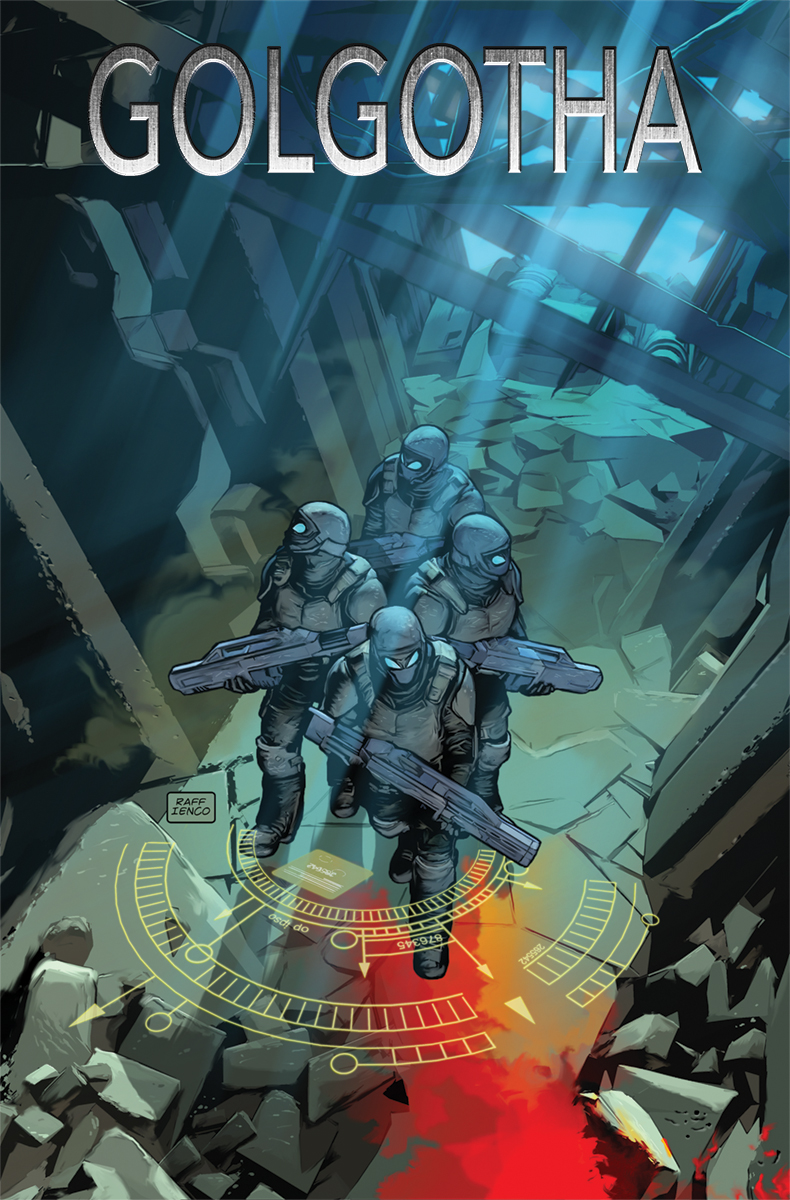 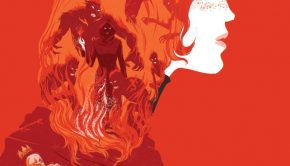