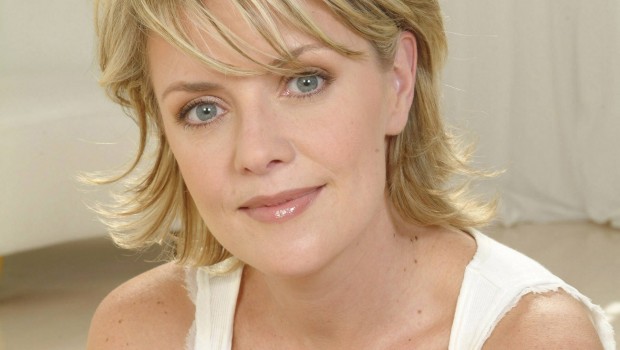 Amanda Tapping, beloved for her roles as Samantha Carter on Stargate SG-1 and Stargate Atlantis, Naomi on Supernatural and Dr. Helen Magnus on Sanctuary is leading the pack as the first TV guest to be announced for Oz Comic-Con Brisbane and Sydney this September. Oz Comic-Con will be held in Brisbane at the Brisbane Convention and Exhibition Centre on September 19-20 and in Sydney at the Sydney Exhibition Centre @ Glebe Island on September 26-27.

Tapping is beloved through many pop culture communities as an actress, producer and director and is known as the ‘Queen of Sci-Fi’. Across both weekends, she will take part in professional photograph and autograph opportunities with fans, as well as participate in exclusive Q&A panels on each day of the events.

Over the coming months a number of high profile international and national talents will be joining Amanda on the guest list, so stay tuned for the upcoming announcements. Oz Comic-Con Brisbane and Sydney 2015 are set to be the best yet!

Tickets to Oz Comic-Con Brisbane and Sydney are on sale now, and available from http://www.showclix.com/events/18185. Tickets are available in a variety options and packages to suit every fan. To make spending an awesome weekend at Oz Comic-Con even better, when you purchase an adult’s ticket online, you also receive a free ticket for a child twelve years and under.

Oz Comic-Con brings attendees the very best in film, television, voice acting, comic and publishing guests. With exclusive panels, a huge range of merchandise, and fun activities for the entire family, Oz Comic-Con Brisbane and Sydney are events not to be missed.