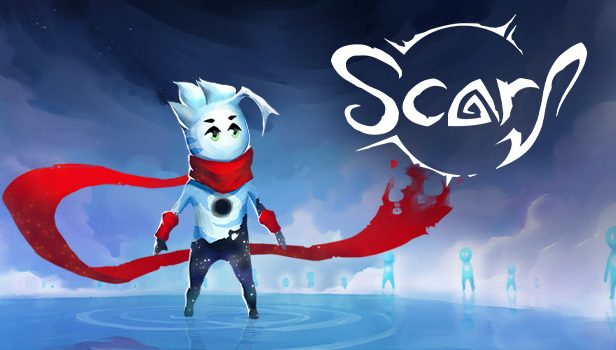 Summary: A simple but lush journey in a forgotten world.

Scarf is a game that has been on my radar for a long time. From its debut trailer three years ago, I knew the game was for me based on its graphical engine and the looks of its 3D platforming. After a longer than anticipated development period, Scarf is finally here, and though it doesn’t redefine the genre, it is a decedent journey full of heart.

Centering around a nameless player character and a sentient dragon-like scarf, the game whisks the player into a whimsical and abandoned world comprised of three main areas. Through both basic 3D platforming and puzzle solving, the player will progress through these levels to regain the Scarf’s lost powers. 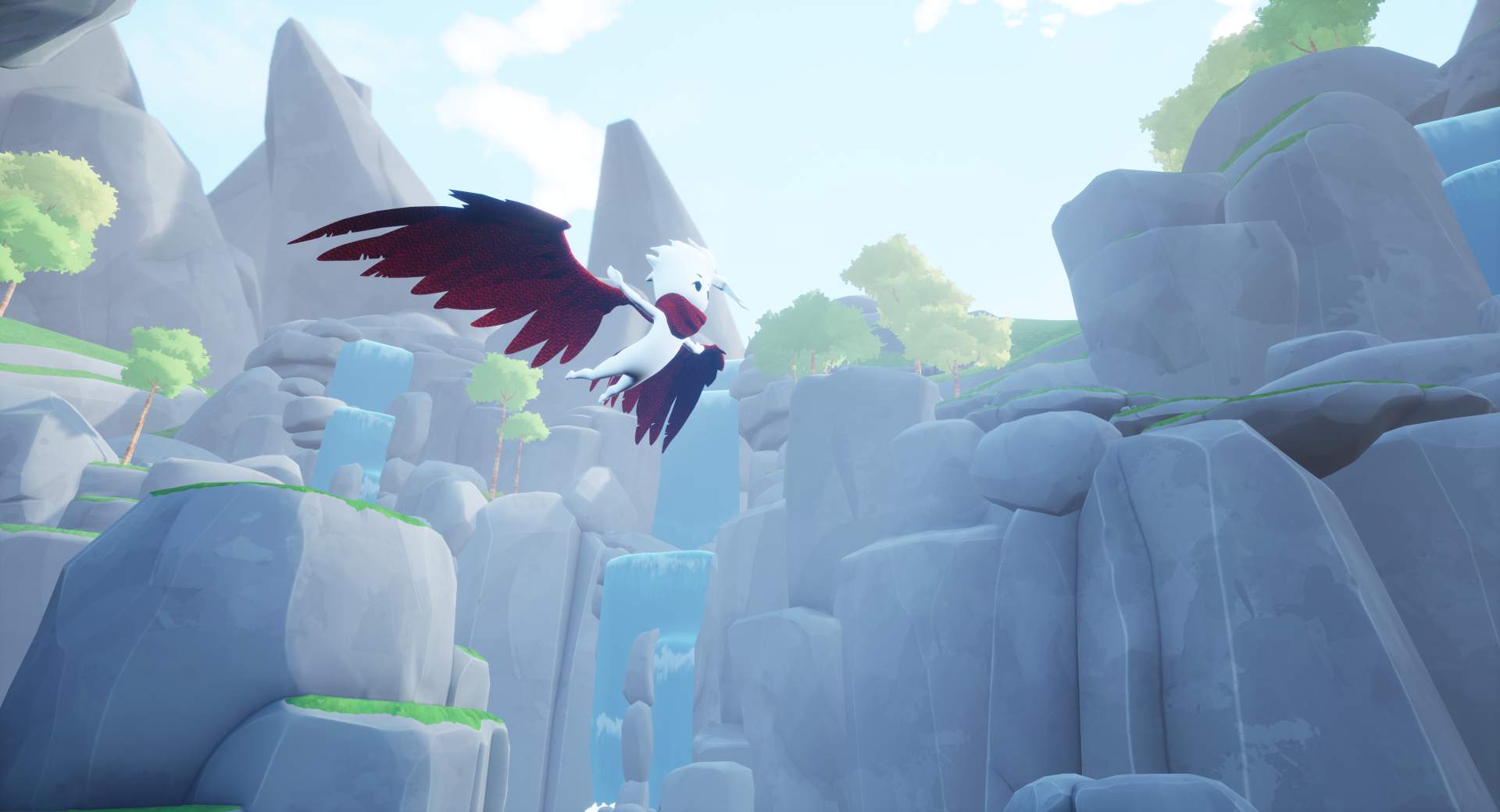 The plot, though mysterious and scarce, is gripping enough to remain engaging. The character of the Scarf seems innocent and friendly at the onset, but as the story progresses it becomes apparent it is connected to a darker, and perhaps violent past. But the connection built between the Scarf and the player character is endearing enough to look past the fact that I knew I might be assisting the Scarf with something sinister. Though the game’s ending is rather abrupt and slightly unclear, I still appreciated uncovering the dark past of Scarf’s forgotten world.

Scarf’s high point is its visual and auditory ambience. Running superbly on Unreal Engine, Uprising Studios has created a beautiful, decadent, and unique landscape punctuated with its colorful graphics. Though Scarf is rather limited in its progression, I still relished in hopping across lily pads on glistening lakes, trudging through sandstorms in the desert, and rounding each corner with excitement in anticipation of the next beautiful environment. Equally robust is the game’s soundtrack. Through a combination of both swelling and intimate orchestrations, and startlingly lifelike ambient noises, Scarf’s auditory prowess perfectly sets the tone for every step of the adventure.

Though Scarf’s presentation is top notch, the gameplay doesn’t garner the same awe. The Scarf possesses a variety of abilities such as a double jump, glide, and slingshot. The platforming, though basic, is enjoyable, but usually acts more as a means to showcase environments rather than present an actual challenge. Gliding over a blossoming field of flowers on the way to the next puzzle area while the music swells is alluring, but I wish the platforming provided just a bit more challenge. 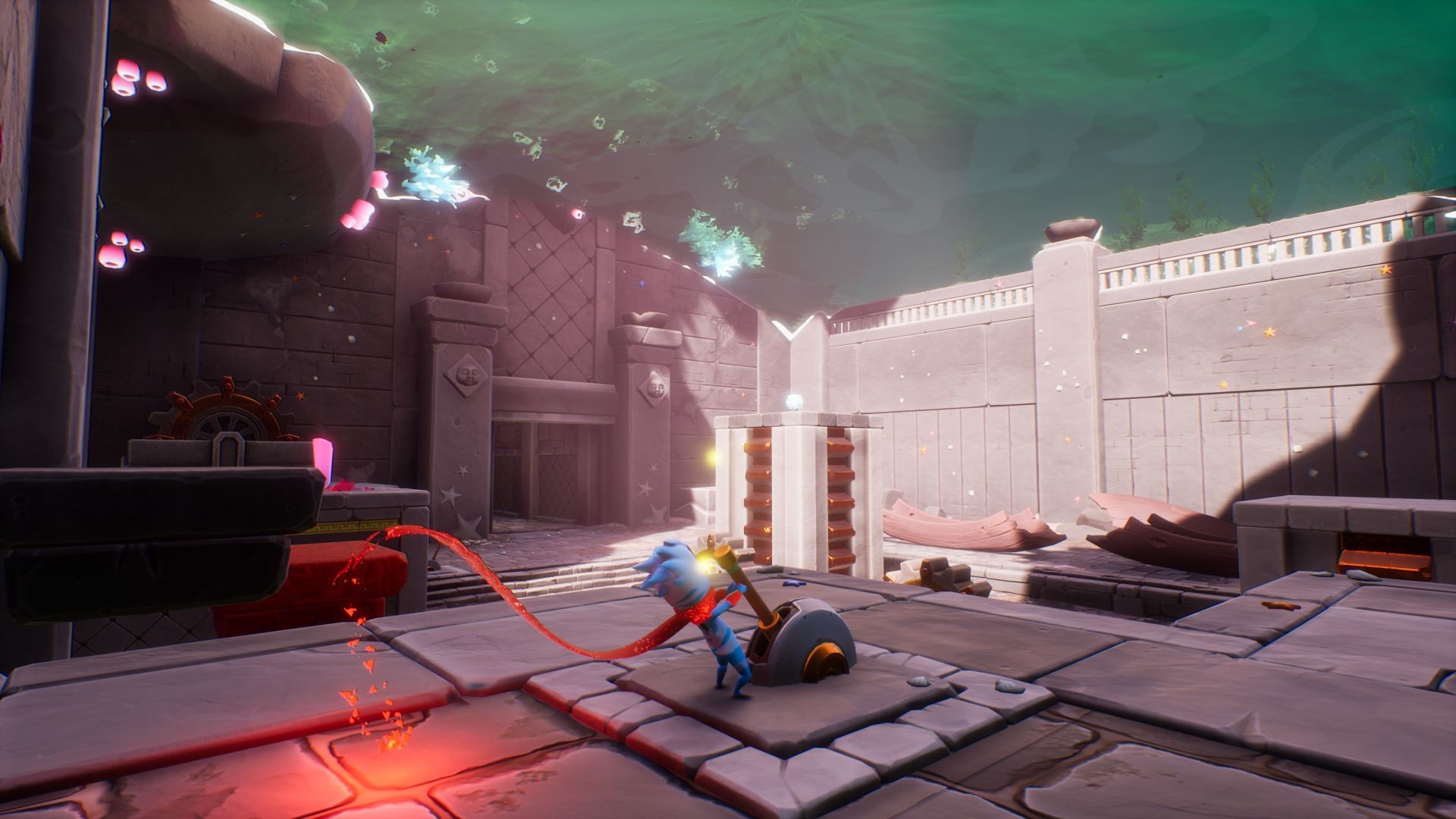 Most of Scarf’s minor challenges, both in gameplay and pedestrian mechanics, come from its puzzles. These puzzles range from moving blocks to correct positions, using water stones to navigate underwater areas, and finding masks to scare away rabbits and birds. Most of the puzzles are straightforward and can be solved in a few minutes, but others have slightly unclear objectives. There were multiple points where I had to wonder an area multiple times to decipher what my goal was when it was actually staring me in the face from the onset (including a troublesome game of hide and seek). And without any text aid, there were times my frustration boiled over when my only hint forward was the Scarf encouraging me to look at a specific area I had already examined multiple times.

Though the game is rather linear, there are two main collectables, toys and paintings, hidden in the crevices of each area. Though they offer a reward for those willing to explore every inch of the environment, the don’t garner and aesthetic or gameplay benefit, so I didn’t find their inclusion to enrich my time with the game.

Scarf certainly is an enjoyable experience; its combination of engaging story and strong environments are enough to keep the player absorbed for its four hour campaign. But due to its commonplace gameplay, it doesn’t do enough to make it a true standout in the genre. But regardless of its issues, Scarf is for those wanting a leisurely and fantastical escape from the troubles of the world; something we could all use from time to time. 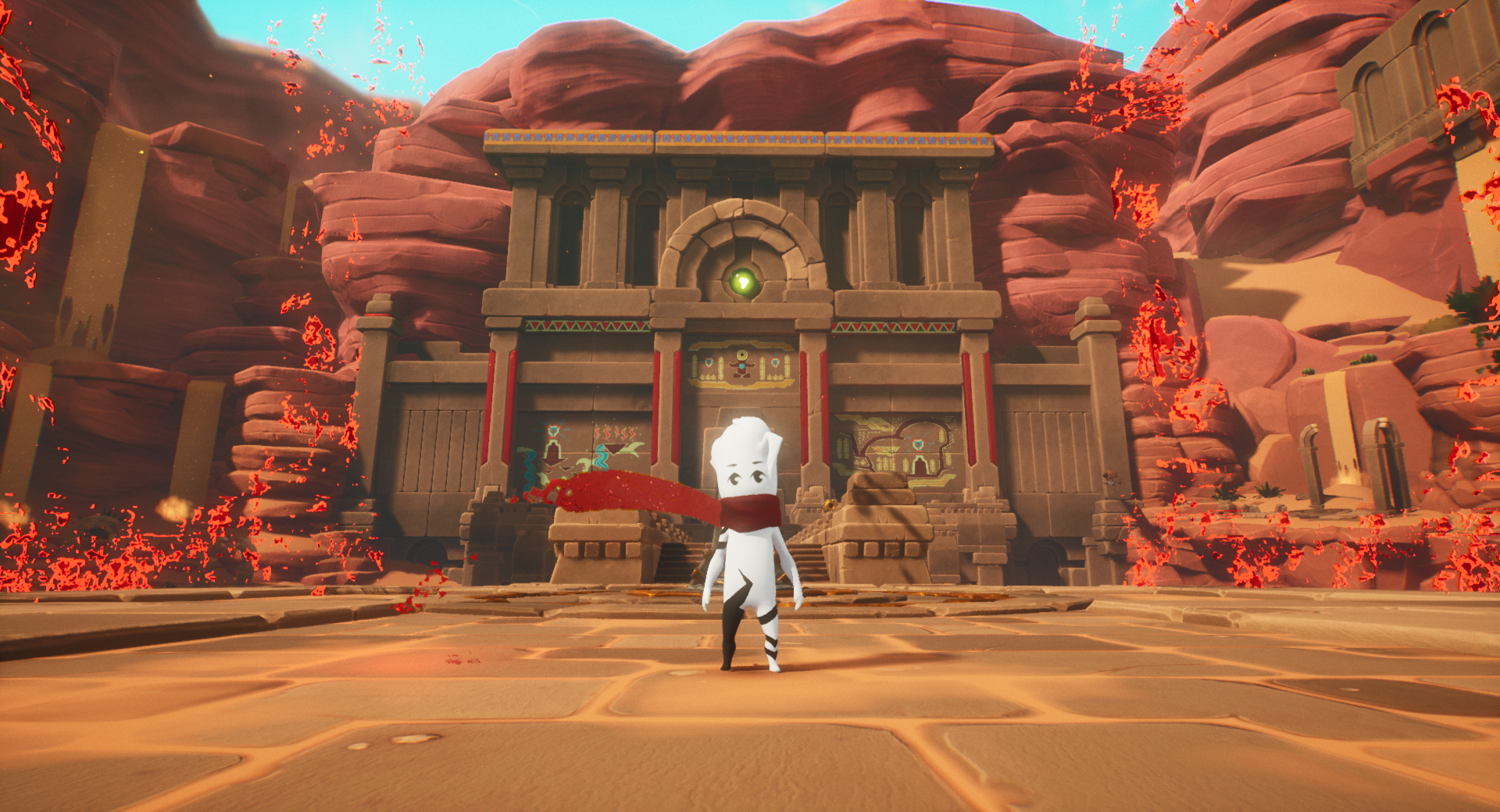