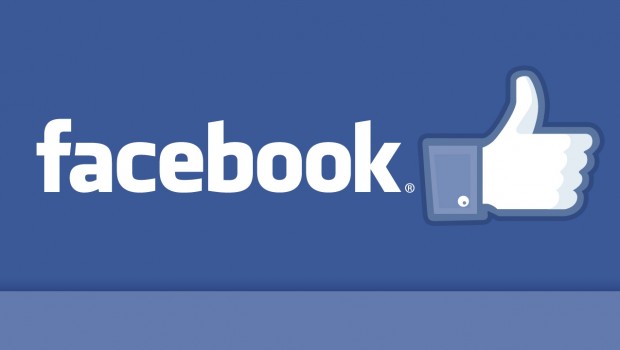 SYDNEY, AUSTRALIA, March 12, 2014 – Scammers are increasingly taking advantage of Facebook targeting tools and user trust to tout cheap pharmaceuticals, designer replicas and other products in a trend reminiscent of traditional spam, according to a six-month study by antivirus software provider, Bitdefender.

Bitdefender Online Threats Researcher Andrei Serbanoiu says the rapid growth of the social network and precision of its advertising tools are prompting criminals to lure Facebook users with tempting offers that may, like traditional spam, end in stolen user data.

“The fact that the ads are encapsulated inside a trustworthy environment gives spammers a trust boost and definitely lures in more users than your average spam message,” said Mr Serbanoiu.

“But there are even greater advantages for the converted spam advertiser as Facebook has a very comprehensive list of targeting options allowing scammers to maximise their success.”

Examples of such ads include those promoting high-value prizes such as electronics, cars or even large sums of money.

“A single click leads users to fraudulent schemes that persuade them to give away sensitive data such as personal or credit card information. They may also be tricked into installing a malicious piece of software, taking part in an SMS sweepstakes scam or brought to fake shops and those shops selling counterfeit goods.”

The Bitdefender research focused on ads in English, Spanish, Portuguese and French.