Save Planet Popstar from a Robotic Army when Kirby: Planet Robobot Launches on Nintendo 3DS this Saturday

7th June 2016 – Planet Popstar is being mechanised by sinister forces, and it’s up to Kirby to put a stop to their evil schemes when Kirby: Planet Robobot releases exclusively for Nintendo 3DS family systems this Saturday in Australia and New Zealand. This time around, Kirby has help saving the day in the form of Robobot Armour that can also make use of his Copy Abilities, allowing our hero to use the enemies’ weapons against them in order to save the day! 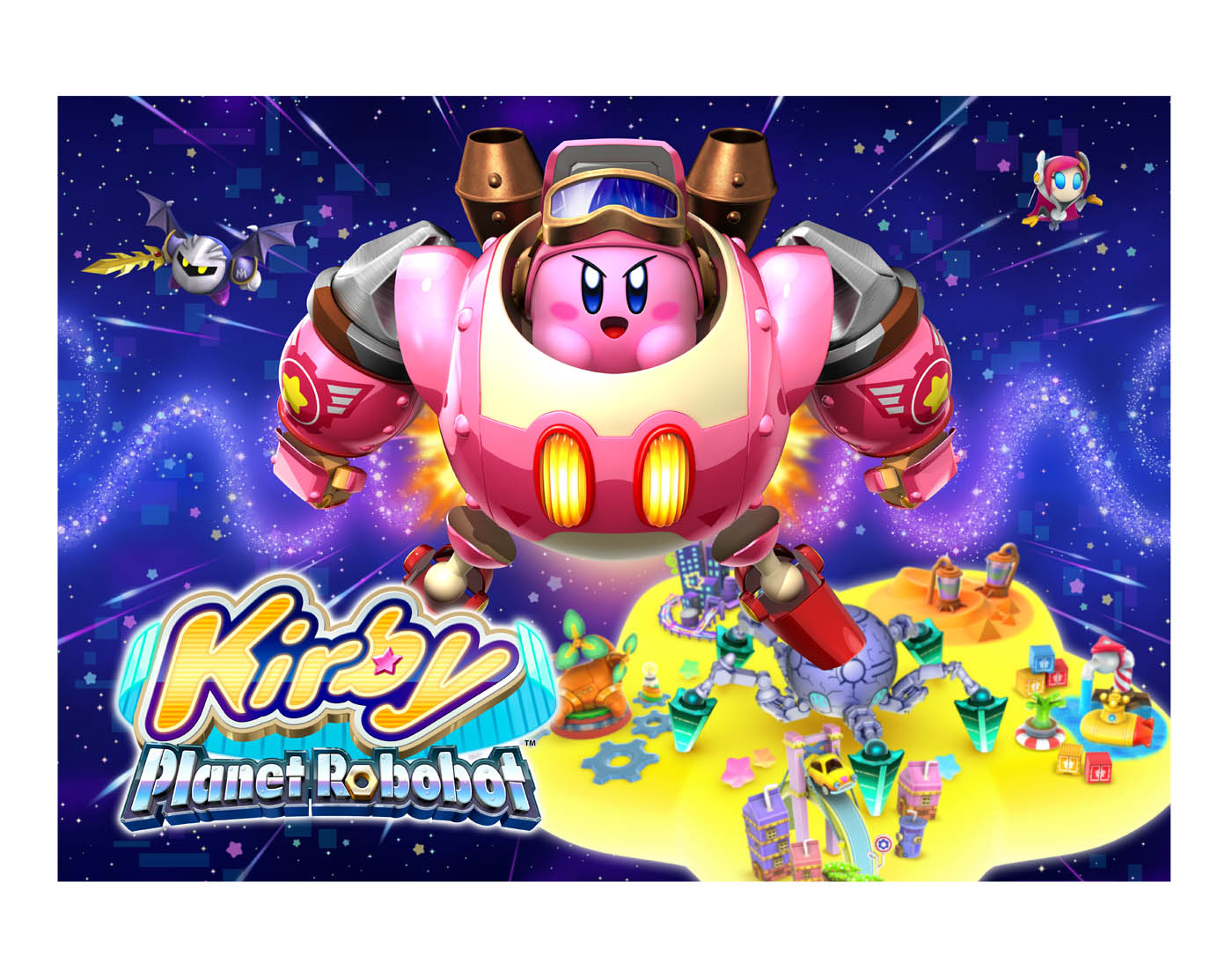 By making use of his new Robobot Armour, Kirby can now explore Planet Popstar in brand new ways by moving scenery, accessing new areas, and uncovering secrets using its handy Wrench. By scanning enemies to copy their abilities, the Robobot can change the action in brand new ways. Analysing an enemy with the “Jet” Scan Spec will engage Jet Mode, allowing Kirby to fly across the screen shoot-‘em-up style, while the “Wheel” Scan Spec will turn Kirby’s Robobot Armour into a car that can race between the foreground and background.

Kirby can also make use of new Copy Abilities, some of which will be familiar to avid players of the Super Smash Bros. series. Swallowing certain enemies will allow Kirby to use pills and clipboards as part of his arsenal as “Doctor” Kirby, whilst the “ESP” ability unleashes the power of Kirby’s mind. Additionally, other Copy Abilities can be awarded once a level via any currently available amiibo, often bestowing Kirby with an ability based on the character that was tapped*. For instance, by scanning in the Kirby amiibo from the Super Smash Bros. Collection our pink hero can become “Smash Bros.” Kirby, able to unleash the attacks that make him such a formidable fighter.

Kirby: Planet Robobot has already proven itself to be a hit with critics:

The Kirby Collection amiibo will also release alongside Kirby: Planet Robobot, consisting of Kirby, Waddle Dee, King Dedede, and Meta Knight. The latter three amiibo, when tapped, will bestow Kirby with a unique ability and a change of costume based on the character scanned. Meanwhile, the new Kirby amiibo will give our hero the “UFO” ability, which lets Kirby float indefinitely and unleash powerful beam attacks upon unsuspecting foes. Fans eager to get their hands on this ability can also choose the Kirby: Planet Robobot – amiibo Bundle, which includes a copy of the game and a Kirby amiibo from the new Kirby Collection.

It’s the rise of the Robobots when Kirby: Planet Robobot unleashes mechanical fury on Nintendo 3DS family systems as it launches in Australia and New Zealand on June 11 (SRP AU$59.95). The Kirby, Waddle Dee, King Dedede and Meta Knight amiibo will also launch on the same date (SRP AU$17.95 each), as will a bundle containing a copy of the game and a Kirby amiibo from the new Kirby Collection (SRP AU$69.95). 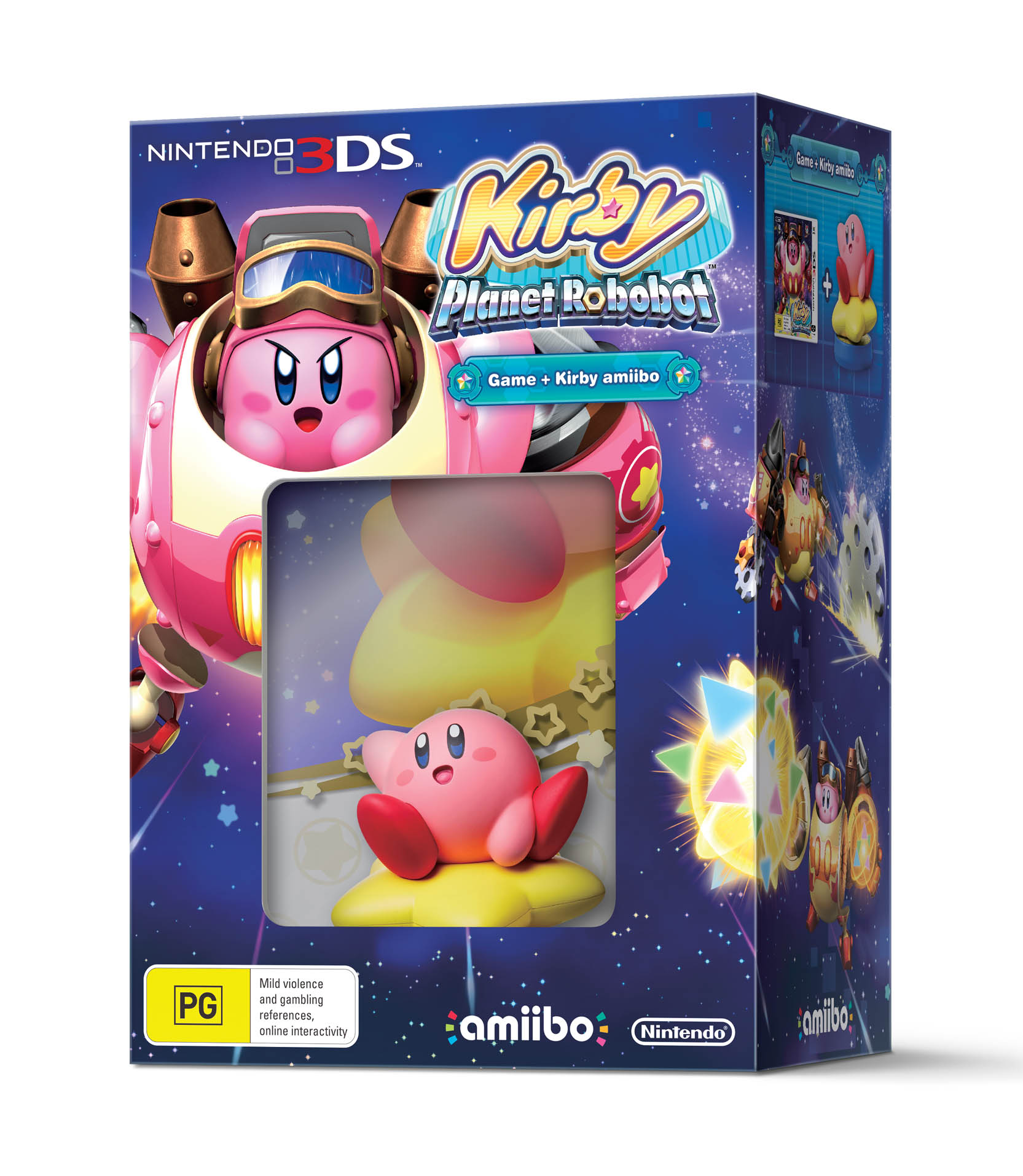 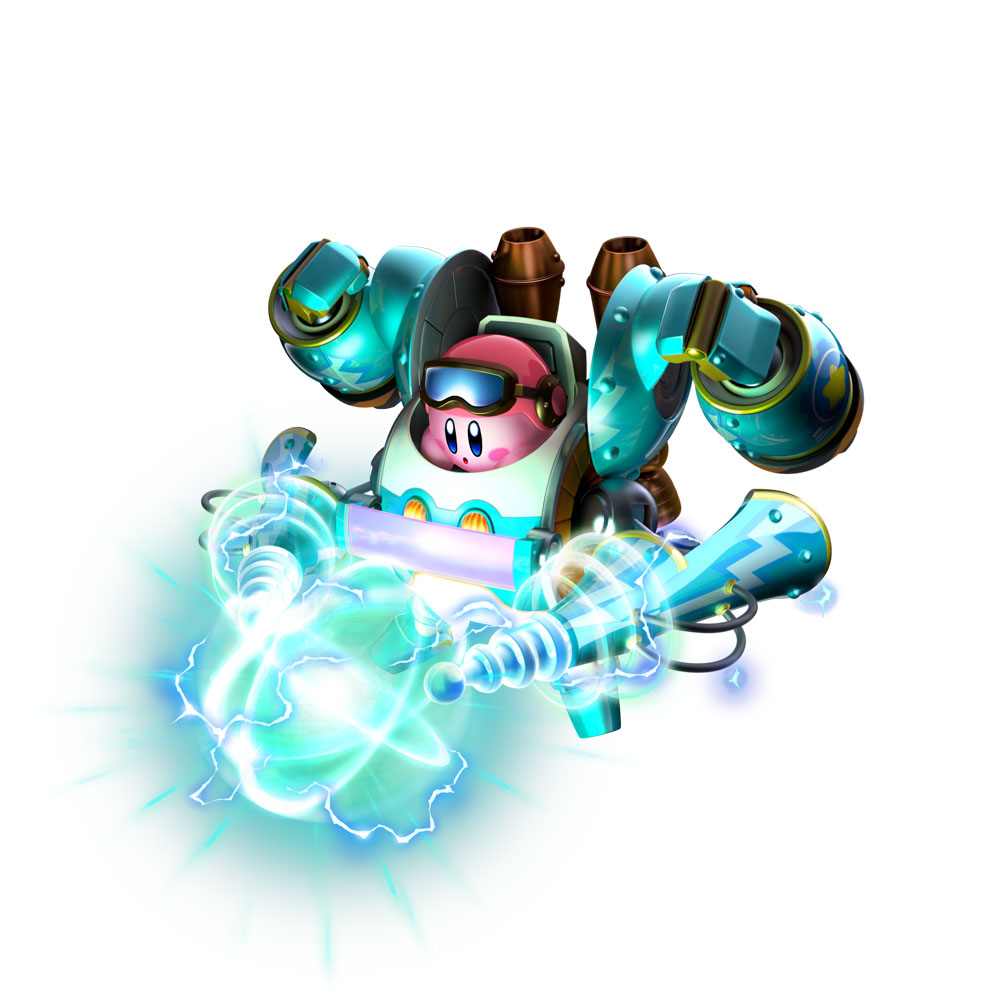 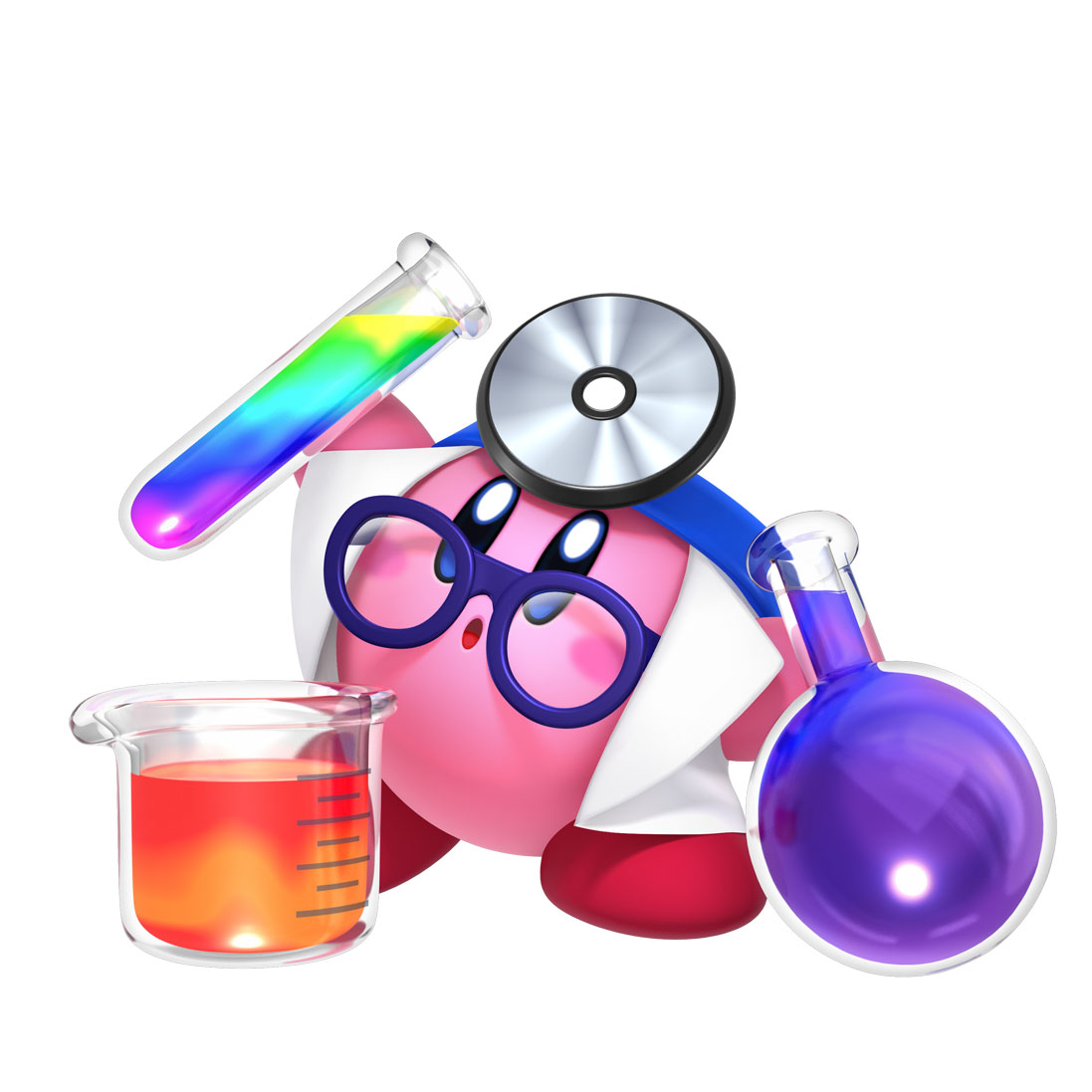 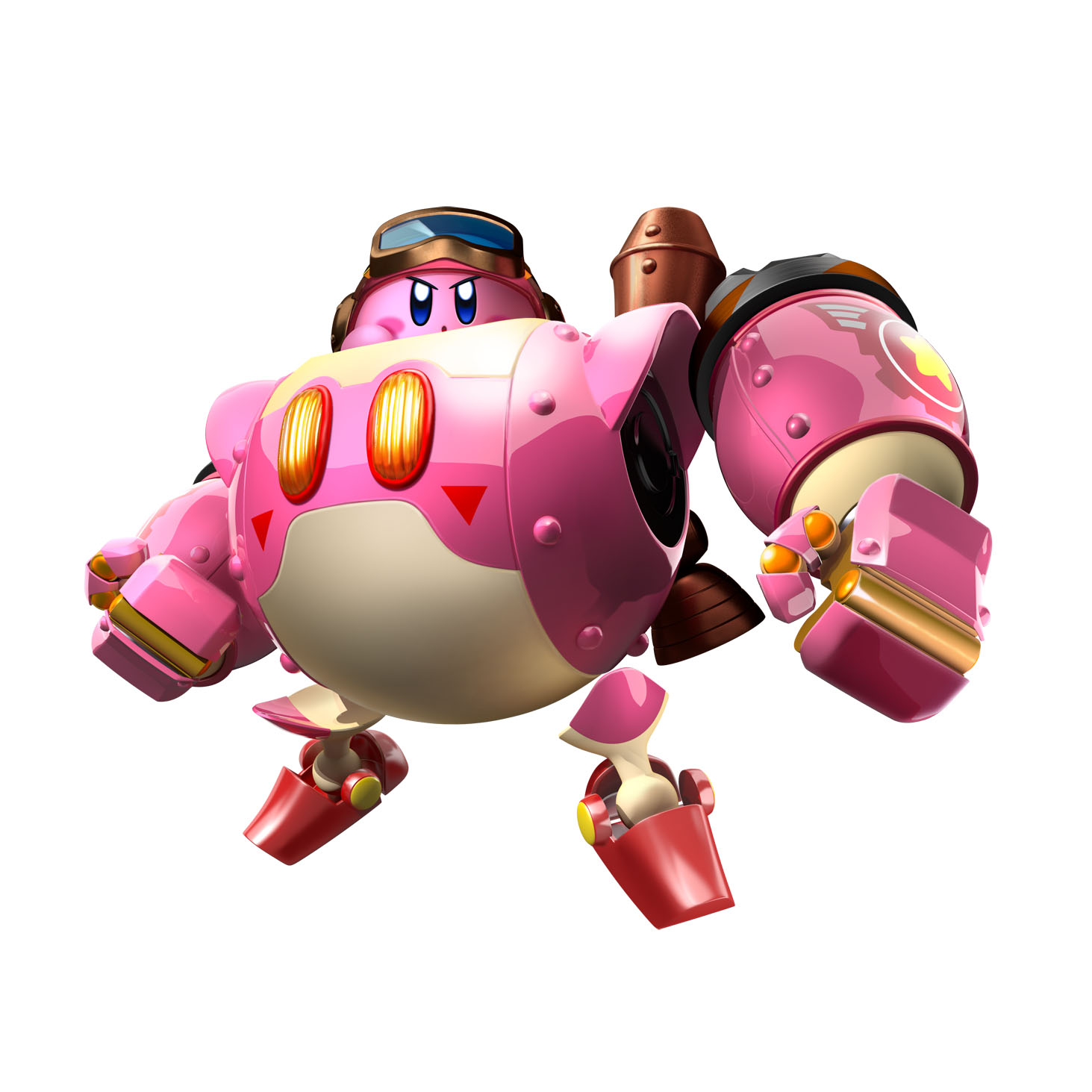 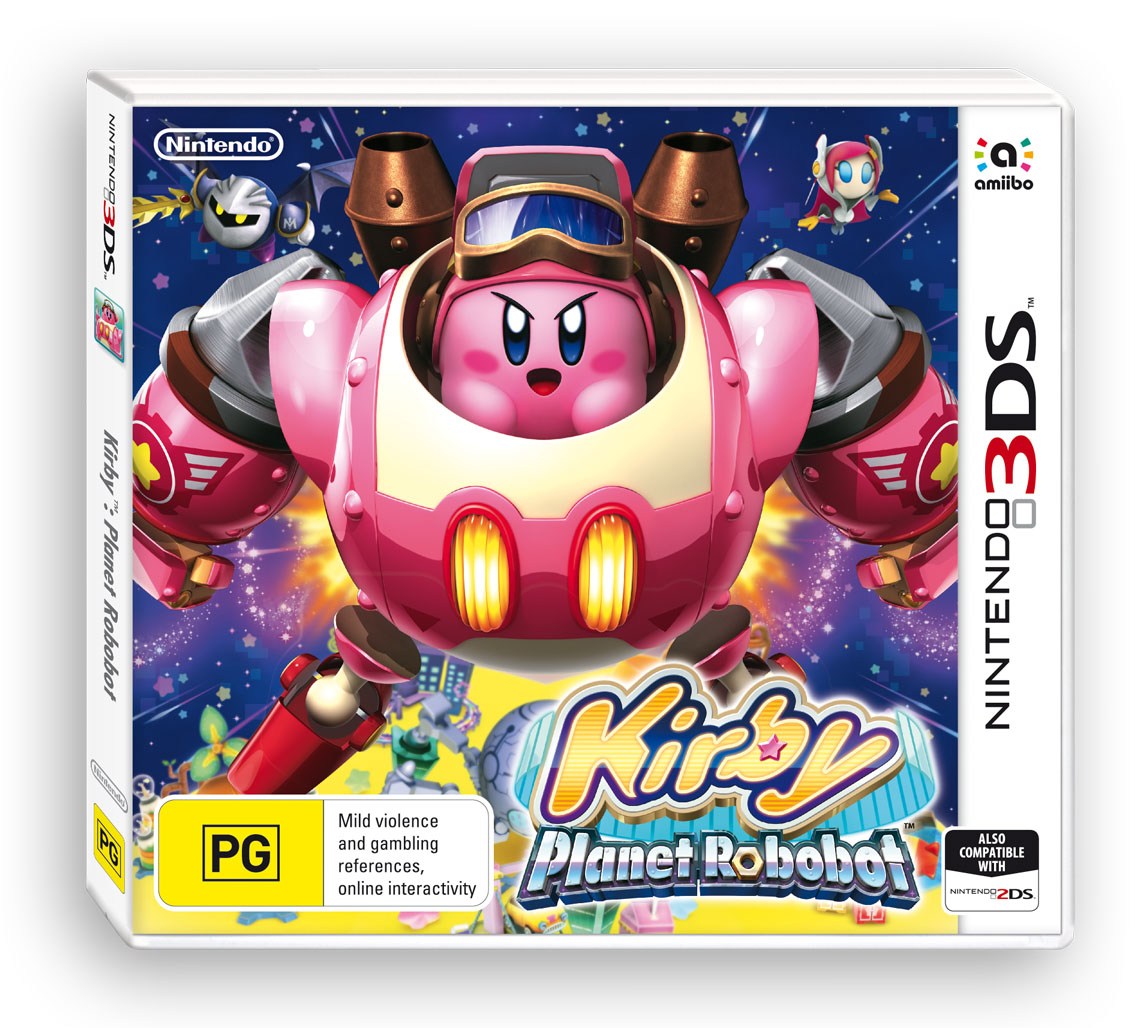 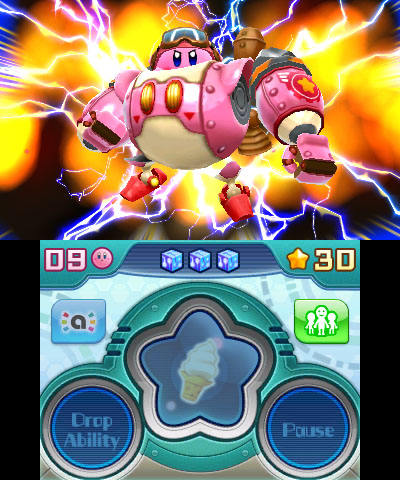 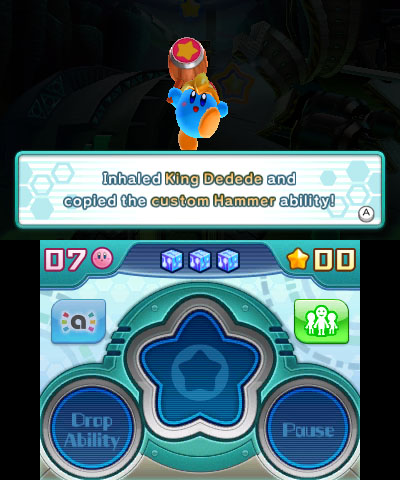 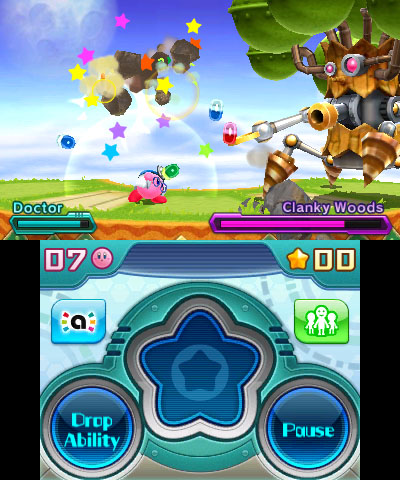 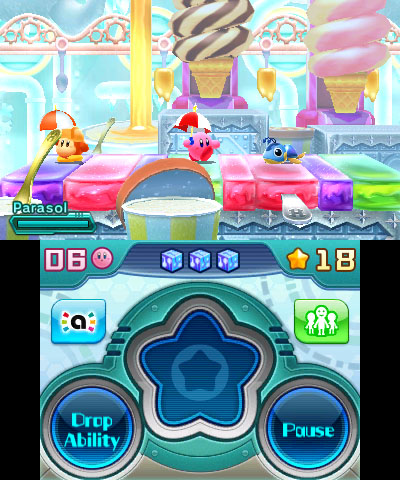 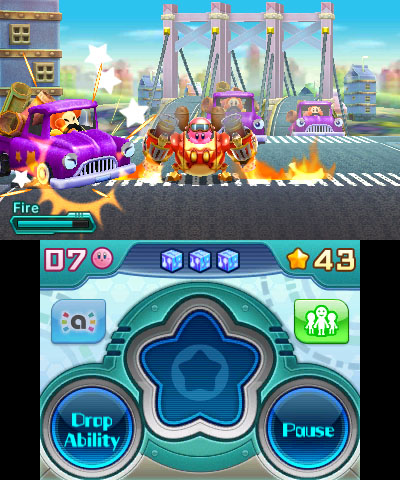