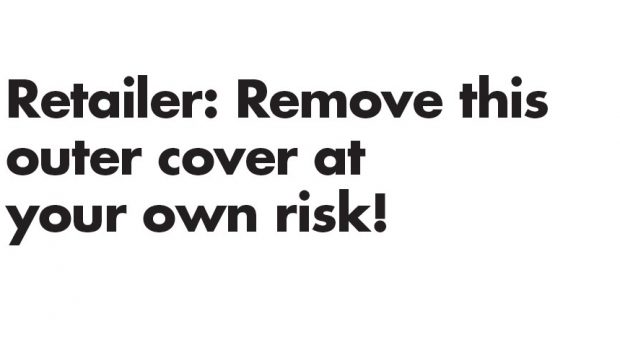 In “The Merging of Multiple Earths,” SAVAGE DRAGON boasts a giant-sized 25th anniversary special that fans won’t want to miss out on. The Dragon is restored to his former glory as he bulks up to take on Darklord in a final battle! Mr. Glum’s devious plot to merge the multiverse comes to its cataclysmic conclusion! Savage Dragon and Malcolm Dragon join forces to save Angel Murphy and the very Earth itself!

SAVAGE DRAGON #225 will be available on Wednesday, July 26th. The final order cut-off from comics retailers will be Monday, July 3rd. 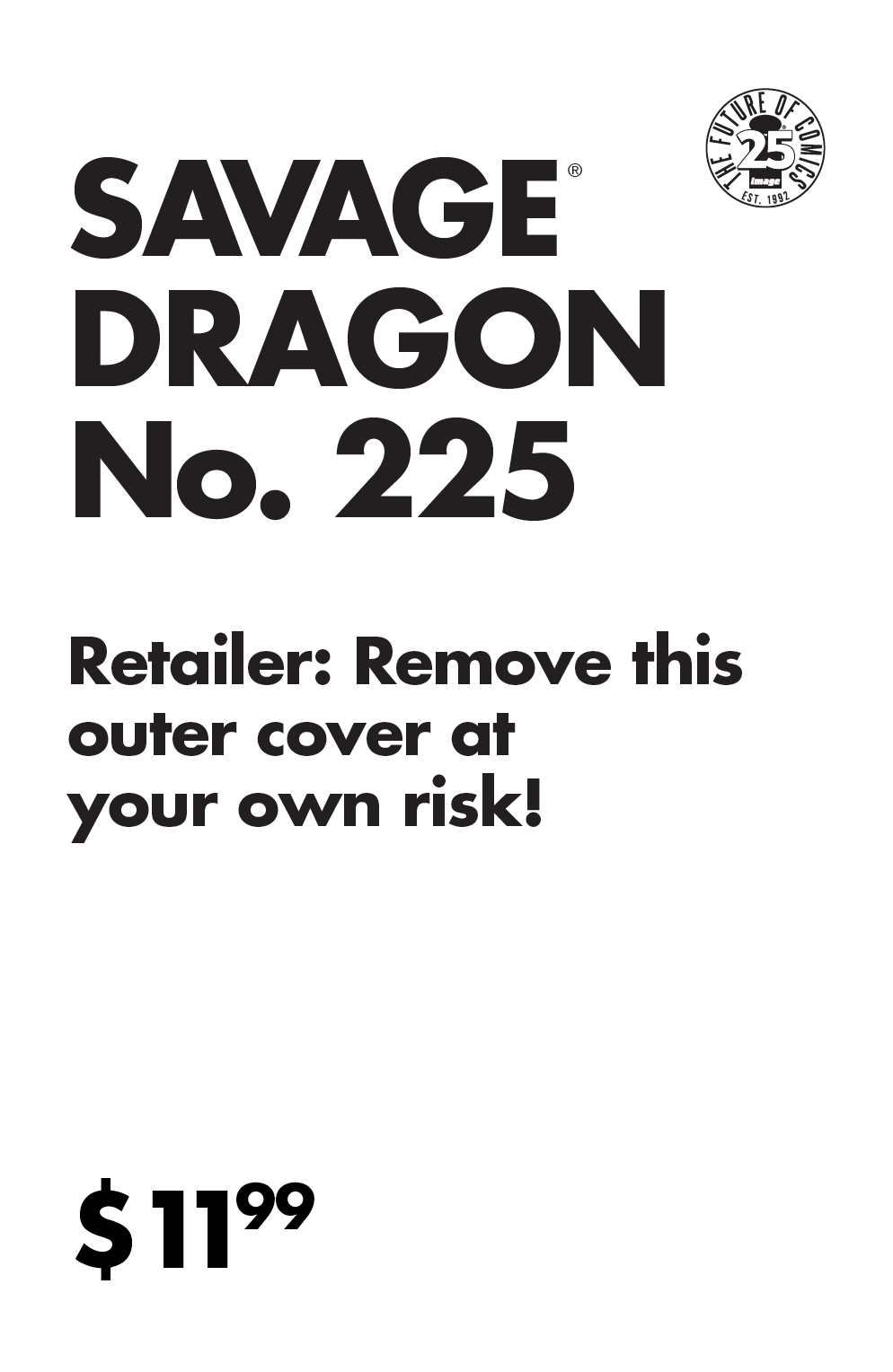