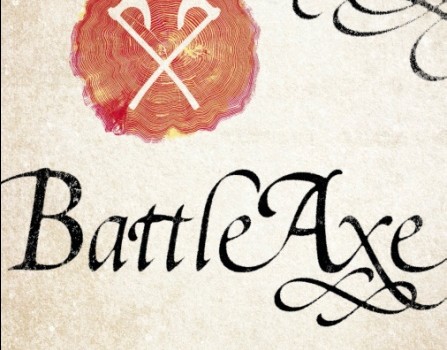 BattleAxe was the book that put Australian fantasy on the map. A perfectly crafted allegory of the Catholic Church and the struggle between honour, loyalty and power, it has sold more than 220,000 copies and been published around the world since its debut in 1995.

This beautifully packaged collector’s edition features a foreword from Douglass’ great friend and (in later years) carer, author Karen Brooks, who manages her estate. It is a tribute to the life of a pioneering Australian author and will enchant a whole new generation of fantasy readers. 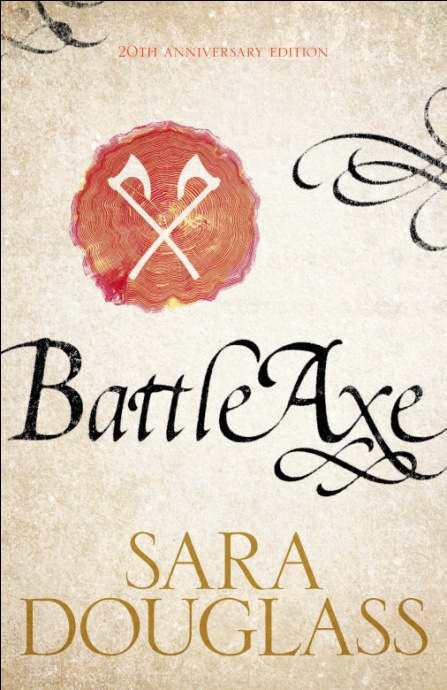 The author, Penola-born university lecturer Sara Douglass, went on to write more than 20 novels and win numerous awards until her death from Ovarian cancer in 2011. She was the inspiration for many Australian fantasy writers who found a voracious readership both here and overseas.

Fiona McIntosh, one of Australia’s bestselling fiction authors, says “Sara is the godmother of fantasy storytelling in Australia/NZ and she blazed the trail where I followed and then a legion of new writers – especially women – began to march.”

THE BOYS: This is Going to Hurt Kickstarter is LIVE! →