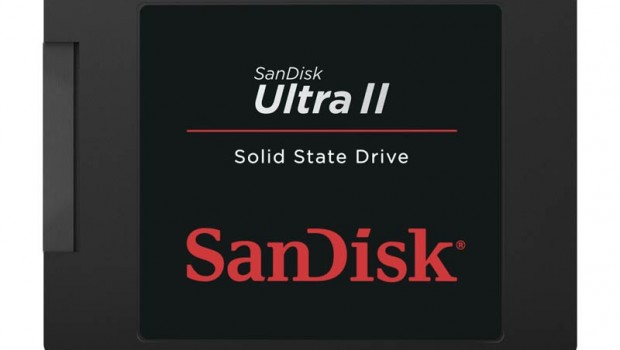 Summary: The SanDisk Ultra II SSD once again proves why this technology is so superior

The SanDisk Ultra II SSD comes in a variety of sizes that include 120GB, 240GB (reviewed), 480GB and 960GB which although isn’t the fast drive on the market, is relatively quite well priced compared to its competitors. The drive also comes with a 3-year warranty from SanDisk and uses TLC Flash NAND to not only drop the production cost but when added with the Marvell 88SS9187 controller and the nCache 2.0, it creates a rather impressive drive that boasts sequential read speeds of up to 550MB/s and sequential write speeds of up to 500MB/s. That’s fast! 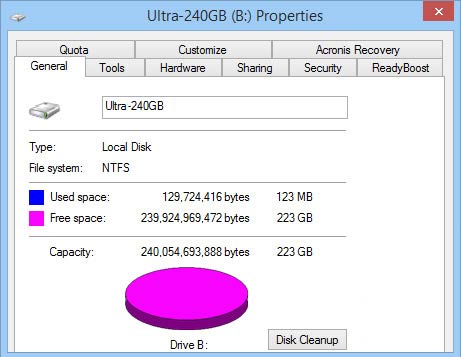 The drive also comes with the inclusion of S.M.A.R.T. that stands for Self-monitoring, Analysis and Reporting Technology which basically monitors your drive for any issues that may be linked to drive failure. This is not to say that the drive will fail after the 3-year warranty but it’s an additional layer of protection for the user, especially of the integrity of data. The drive is also a ultra-slim 2.5 inch 7mm form factor unit that improves multitasking thanks to its volatile and non-volatile tiered caching. Power consumption is equally impressive that during maximum read speeds is 2.7W with write speeds of 4.5W and an idle rate of just 75mW. 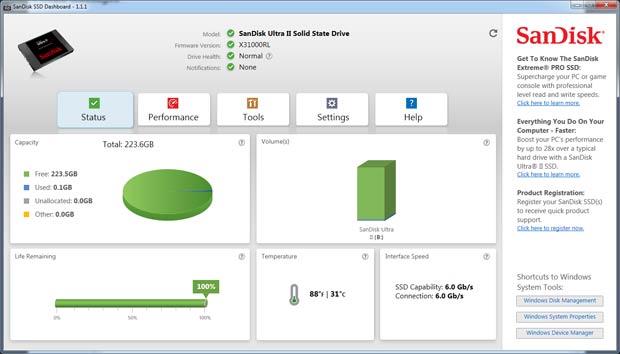 The drive also supports the SanDisk SSD Dashboard which monitors the drive, includes the S.M.A.R.T. features, allows for firmware upgrades and silently monitors your drive. The dashboard is broken down into Status, Performance, Tools, Settings and Help. This utility is very informative and more importantly easy to use which includes access to the excellent SanDisk Support System.

However in order to see how the drive performs is via benchmarking and we tested this unit on several programs that included ATTO Disk Benchmark, Crystal Disk Mark and AS SSD, three very popular software testing programs. As you can see from the results below, the unit did mirror the documentation from SanDisk in terms of its performance. 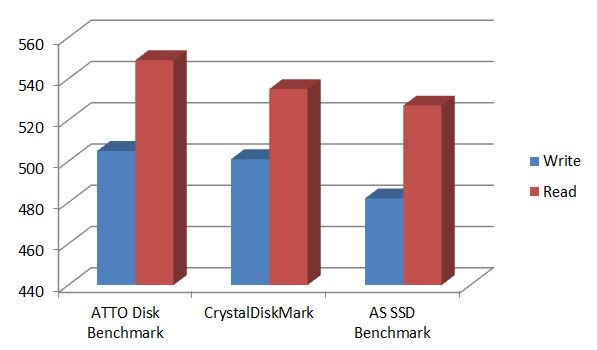 Another tool we tried was BootRacer which is a free utility that measures how long it takes your PC to boot up and saves it in an archive in order to fine-tune your operating system. The drive scored a respectable (and fast) 3 seconds to logon and 17.41 seconds to the desktop. 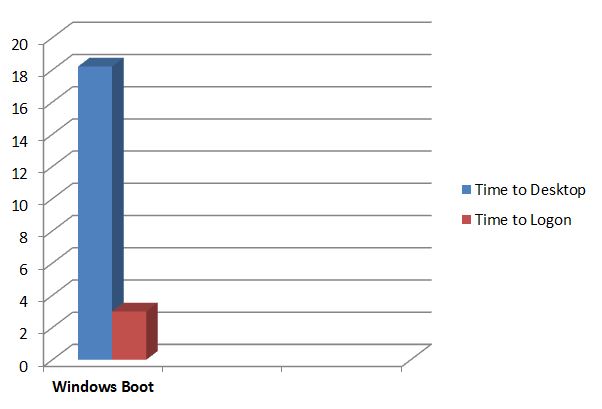 The SanDisk Ultra II SSD is a very impressive drive that for the 240GB is priced at just $125.00 AUD (November 2014) and definitely gives it competitors (did someone say Samsung) a run for their money in terms of performance and price. Best of all by installing this drive in a midrange PC system, the user should notice some impressive speeds from boot-up, general Windows use and even gaming which is where the SanDisk Ultra II SSD shines.