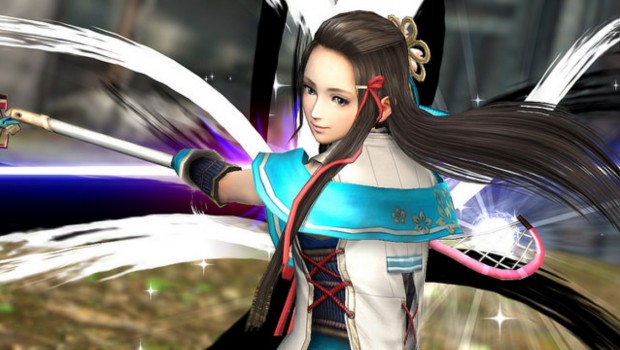 Summary: Samurai Warriors 4 on the PlayStation 4 screams next-gen as this franchise finally makes its way to the 21st century.

The first thing that you notice about Samurai Warriors 4 is that the series finally feels like a next-gen title, especially with the lush FULL HD graphics as it returns gamers to the Warring States of feudal Japan. Samurai Warriors 4 also boasts some additional gameplay tweaks and even though I enjoyed the previous series on the PS3, the game still had this PlayStation 2 feel to it. Thankfully this is no more and the PlayStation 4 version looks and plays like a next-gen title. 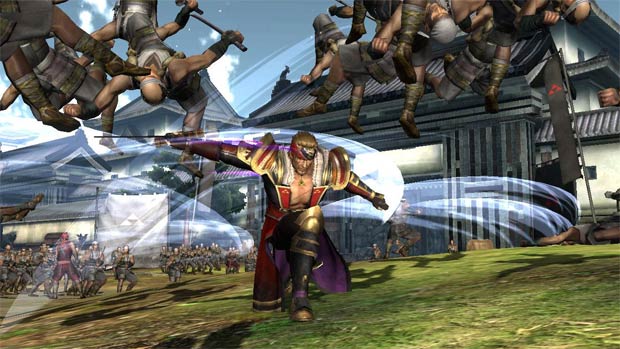 There are also a handful of gaming modes that include a new 12-part campaign mode in story that revolves around the Warring States and the new Chronicle Mode which allows for additional customisation as you on a road trip around Japan. With that said, the storyline of Samurai Warriors 4 is also very presented, mainly with the cinematics which help portray the story of the Warring States.

However at its core, Samurai Warriors still follows the franchise mechanics as it pits one player against an army of enemies in this third-person action adventure. Sure the games is pretty much a hack ‘n’ slash slug-fest but the gameplay feels more refined and fluid on the PlayStation 4. Characters (there are 55 available) all have their own different unique styles of combat, combination attacks and of course Musou powers. Musou powers are basically legendary super manoeuvres which allow you to unleash your total fury on your enemies. Then you have another power called the hyper attack which increases your overall abilities but thankfully these powers can only be used sparingly. 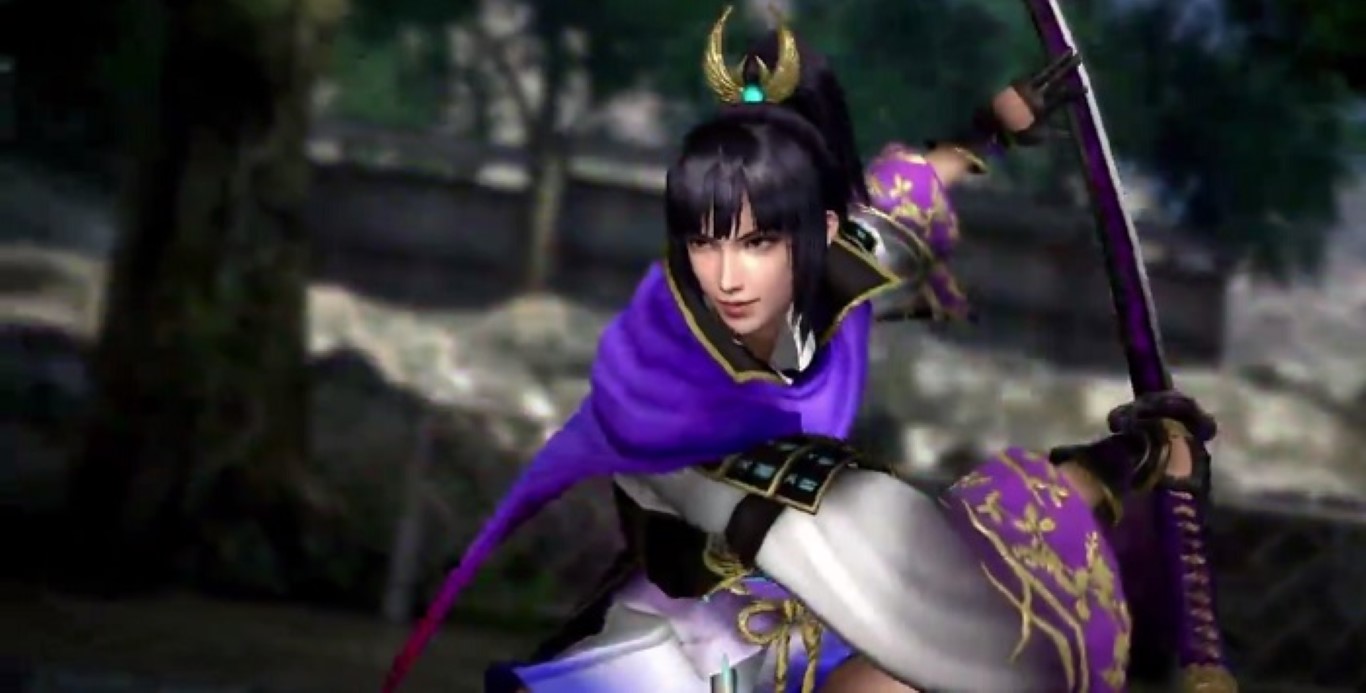 Another cool feature is the “rage” mode which basically slows down time and allows you to unleash additional damage while you take out your enemies. Also, if want to further explore Samurai Warriors 4, the new Chronicle Mode allows you to totally custom your character as you fight your way through the game on your terms. Even though Chronicle Mode is a little smaller than the main story, it’s still fun exploring this universe with your own character as you travel the lands, recruiting allies and defeating your enemies.

Another interesting twist to the franchise that finally sees it implemented into the main Samurai Warriors gameplay is that players now have access to two generals on the field which greatly increases the strategy of how you play the game. Enemies have also received a slight makeover in that you still face the mindless horde of low-level soldiers but littered through their ranks are more powerful soldiers plus of course boss battles which is where the challenge is found. 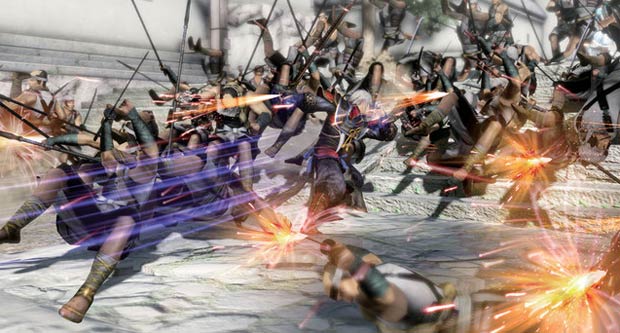 The controls have also been well mapped on the DualShock controller and even though there is an element of button mashing involved, pulling off the various combos and Musous really flows well in this version. The combat even feels faster as well. Another interesting change is that blocking mechanics feels considerably more useful in this game and must actually be used, especially at the higher difficulty levels. Apart from combat, you can upgrade your characters and with the gold and gems collected from the dead, it allows you to purchase additional equipment and statistics for your character. In terms of weapons, Samurai Warriors offers players over 20 different weapon types from deadly swords to very large pole-arms. Very cool indeed!

For those gamers that like online play, Samurai Warriors 4 offers co-operative play via the PSN which means that you can fight with gamers on the PlayStation 4, 3 and even PS Vita. Another cool ability is that it even allows for cross-save functionality. The only downside of Samurai Warriors 4 is that as with the previous games, the main gameplay can become a little repetitive as you hack ‘n’ slash your way through an endless amount of enemies. Even though multiplayer does improve this fact, at times, it does feel like a grind but overall, this is easily the best Samurai Warriors game to date.

On the PS4, Samurai Warriors 4 is a graphical treat that offers one of the most detailed and engaging Samurai Warriors experience to date. Worlds seem more realistic and less Spartan, characters are more detailed and when added with the new dynamic lighting and shadow effects, this game definitely screams next-gen. Seeing the large armies rendered on the PS4 really creates a sense of epic-ness and more importantly, pop-up has been kept to a minimum. Audio is equally as good which successfully creates the sounds of ancient battles that when linked to the very engaging soundtrack that when linked to the surround sound, it creates this almost Hollywood blockbuster type experience on your PS4. 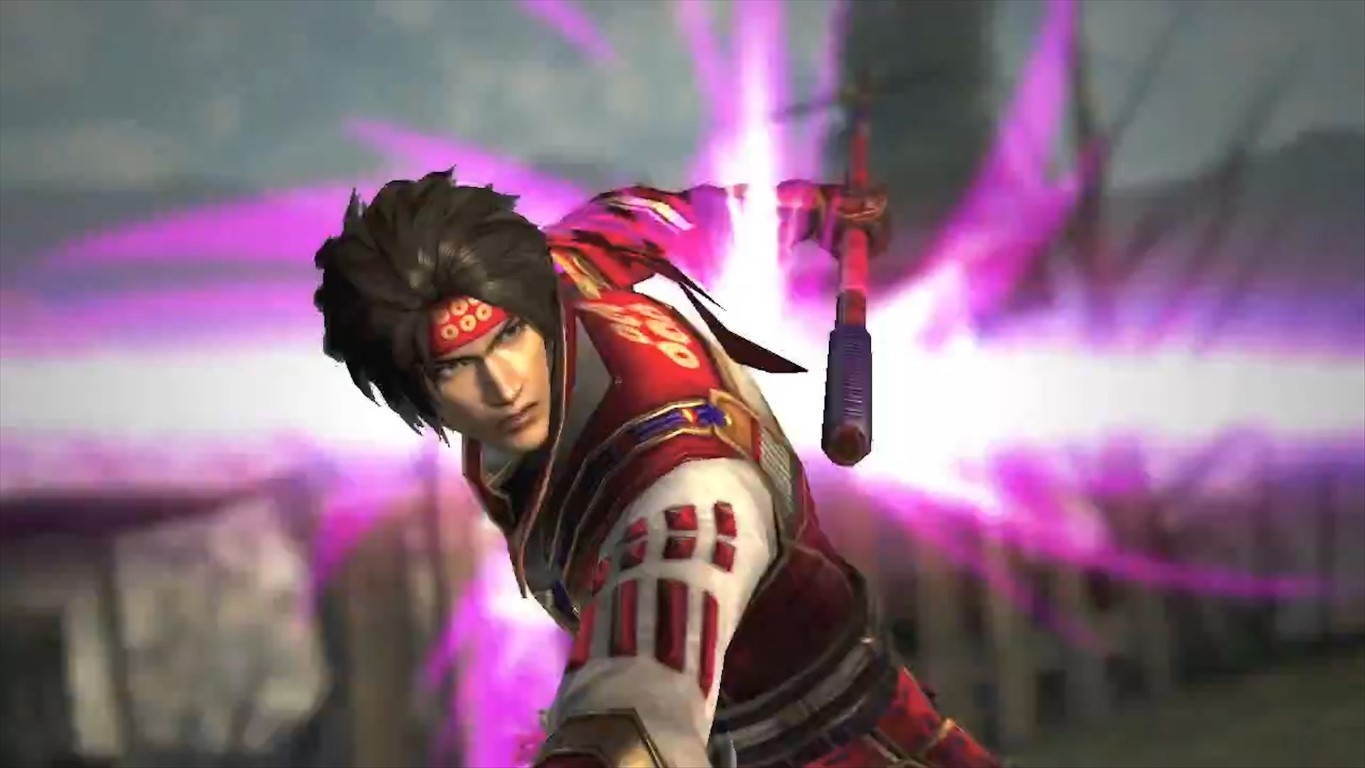 Koei have finally reached the 21st century with their Samurai Warriors and number 4 in the franchise successfully ticks all the right next-gen boxes. Sure, it can be played as a button smasher but if you want to flesh out the gameplay, there are some very impressive strategies involved, especially when you bring a friend on board. With beautiful cinemas, engaging graphics and fluid gameplay, Samurai Warriors 4 is definitely the must play game from this series. 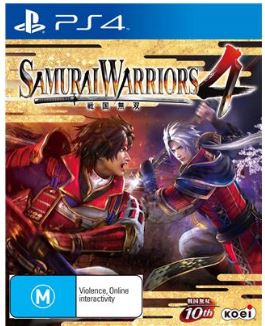