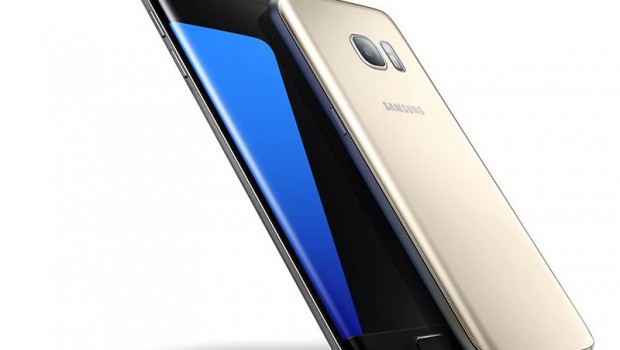 Tomorrow, the much anticipated Samsung Galaxy S7 and S7 edge smartphones will be available at selected retail locations around the country for the first time. Australia will be one of the first markets in the world to offer consumers access to the range.

The Galaxy S7 range will be available in-store through all major telco operators, retail partners, as well as the Samsung online store and Samsung Experience Stores in Melbourne and Sydney.

“We’re immensely proud to announce that pre-sales for the Galaxy S7 range have set a new record for Samsung in Australia.

More Galaxy S7 and S7 edge devices have been sold in a pre-sale period than ever before for a flagship Samsung smartphone launch in Australia.

We believe the amazing reception for the Galaxy S7 range in Australia is due to the way we have listened to consumers to deliver a device that can offer meaningful benefits to everyday lives. This includes features like an amazing camera, IP68 water resistance, fast-charging battery technology, and expandable SD card memory.

Australian enthusiasm for our mobile virtual reality platform, Gear VR, has also been a key driver in pre-sale demand.

In 2016, more Australians will experience virtual reality through Gear VR than ever before. It’s certainly a year that we think will open new frontiers for how Australians create, consume and interact with content through their smartphone.”

Pre-sales of the devices opened on February 26 and closed on March 10 2016, before wider availability from March 11. All Australians who pre-purchased a Galaxy S7 or Galaxy S7 edge before 10 March 2016 in line with the T&Cs will receive a Gear VR (virtual reality) headset to use with their new device.