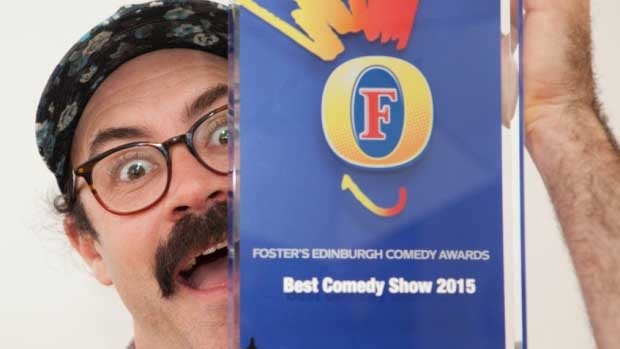 DUE TO OVERWHELMING DEMAND – A SPECIAL RETURN SEASON

SAM SIMMONS – NOT A PEOPLE PERSON

TICKETS ON SALE 9AM, FRIDAY 29 APRIL

If you were one of the many sad comedy fans who missed out on seeing Sam Simmons’ new show on his recent return home then we’ve got great news for you.

After completely selling out his Melbourne Comedy Festival season, Sam returns to Melbourne this June. Tickets will sell fast so don’t miss out twice – you’ve been warned!