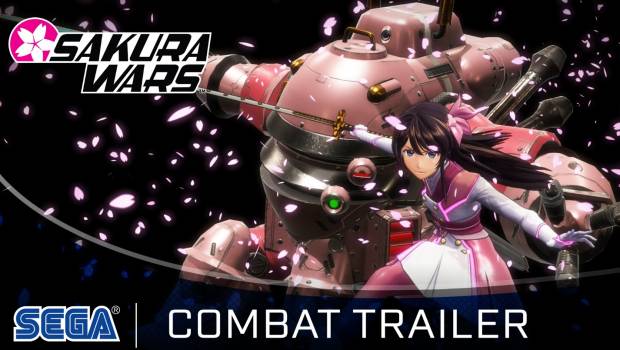 Sakura Wars – Your first look at the exhilarating combat sequences

When you take the reins as Seijuro Kamiyama on 28th April, your challenges aren’t only with your own Imperial Combat Revue, but also with every other combat revue in the world. There’s a big battle looming.

Almost immediately after being appointed captain of the Flower Division, your boss, Sumire Kanzaki, announces Tokyo’s sworn protectors are at risk of being disbanded. You and your squad have one chance to prove yourselves and save the legacy of the Flower Division—by winning the Combat Revue World Games.

The Games are an intense, dynamic tournament where combat revues from around the world compete in elaborate stage performances and battle with their giant mechs. They were established with the hope it would foster a spirit of unity between the different revues while also enhancing their public profile, allowing these heroes to take the spotlight and display their combat prowess to the populace.

The Flower Division can expect to face particularly fierce opposition from the combat revues of Shanghai, London, and Berlin. The rules are simple, though the path forward is anything but:

Are you ready to fight your way to glory, prestige, and most importantly, government funding to keep the Flower Division operating? The task is up to you when Sakura Wars launches for PlayStation 4 on 28th April 2020!