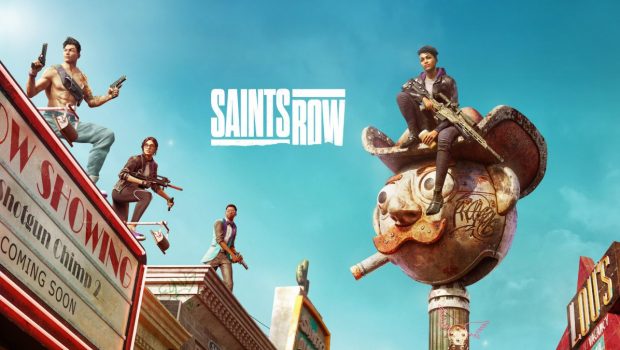 Summary: Saints Row consist of both good and bad parts, but the bad parts leave more of an impression on the player. It's a shame that while there is some genuine fun to be had with the game, it still doesn't live up to even the worst of what the original series had to offer.

I’ve been a massive fan of the Saints Row series ever since the third game was released on the PS3 and have since played every entry in the series and their DLCs. That said, when I heard that Volition would be rebooting the wacky and over-the-top series but pushed in a highly different direction, I was cautiously optimistic, to say the least. However, after playing through the game, I can say that many of my fears for the game were founded and unfounded.

The reboot follows an entirely new story and cast. As such, players will have to re-familiarize themselves with the new characters Kev, Eli, Neenah, and you “the Boss”, and their rags to riches start-up gang story of making the Saints the biggest gang in the new fictional city of Santo Ileso. Unfortunately, the story isn’t the game’s breakout aspect. While it provides exciting segments mixed with some great banter between characters it still just boils down to the exact formula present in the older titles but on a much smaller scale and fails to live up to or even compare to the stories of the original series. As a result, the reboot’s narrative is a mundane mix of new and old elements that end up being incredibly forgettable. As for gameplay, I’m happy to announce that Saints Row’s absurd level of customization returns with this entry but on a much larger scale as players have more options and tools at their disposal to make the best-looking character or an ungodly abomination. It’s also worth noting that the game features many more inclusivity options for your character, such as a body type slider that replaces the standard male and female options alongside prosthetic limbs. The customization options are just as fun, if not better, compared to the older games, as they give you total freedom to create whoever or whatever you choose with whatever voice, makeup, and more.

Combat-wise, the game plays like most Saint games but with a few improvements and downgrades. Combat is mainly done through projectiles and firearms, all controlled with the trusty weapon wheel. However, a critical and jarring aspect of the game is how awful it feels to shoot at anything. Aiming feels incredibly floaty and imprecise, and shooting feels lackluster. While the game gives you many sliders to adjust both difficulty and gameplay optimization, which I found to be a cool new innovation, it, unfortunately, isn’t enough to make shooting feel significantly less inadequate, so I was forced to adjust the sliders to basically auto-aim to get a decent experience. And while aiming badly and barely shooting at enemies, players will gain points to perform wild and wacky takedowns and finishing moves consistent with the series. Only this time, they don’t feel as satisfying and are more glitchy, with enemies often falling through your hands or just off the map mid-animation.

Outside shooting and main missions, players will also have the lively world of Santo Ileso as their sandbox, where they can indulge in gang fights, play side quests, commit insurance fraud, collect and improve cars, and many more. If you’re anything like me, the most fun you’ll have will probably be while engaging with the outside world, as that’s where it feels the most like a Saints Row game. Bashing enemy and NPC skulls with wacky weapons while wearing weird outfits, jumping through windshields to jack vehicles, floating around town with a wingsuit, and more feel very satisfying and fun.

Visually, Saints Row is incredibly unsatisfying. The game’s character models look awfully dated and downright ugly in many sections, and just looking at many of the characters makes it feel like you’re playing through an early PS3 game. The game is also riddled with texture pop-ins, FOV issues, and more weird and distasteful glitches that, while they could be ironed out with the day one patch, still ruined my experience with the game. However, it’d be unfair to point out how excellent the lighting in the game is, which is a compliment I don’t give many games. On PS5, the pristine reflections and vibrant hues adequately complement the game’s object models, which is an excellent trait of any open-world game. 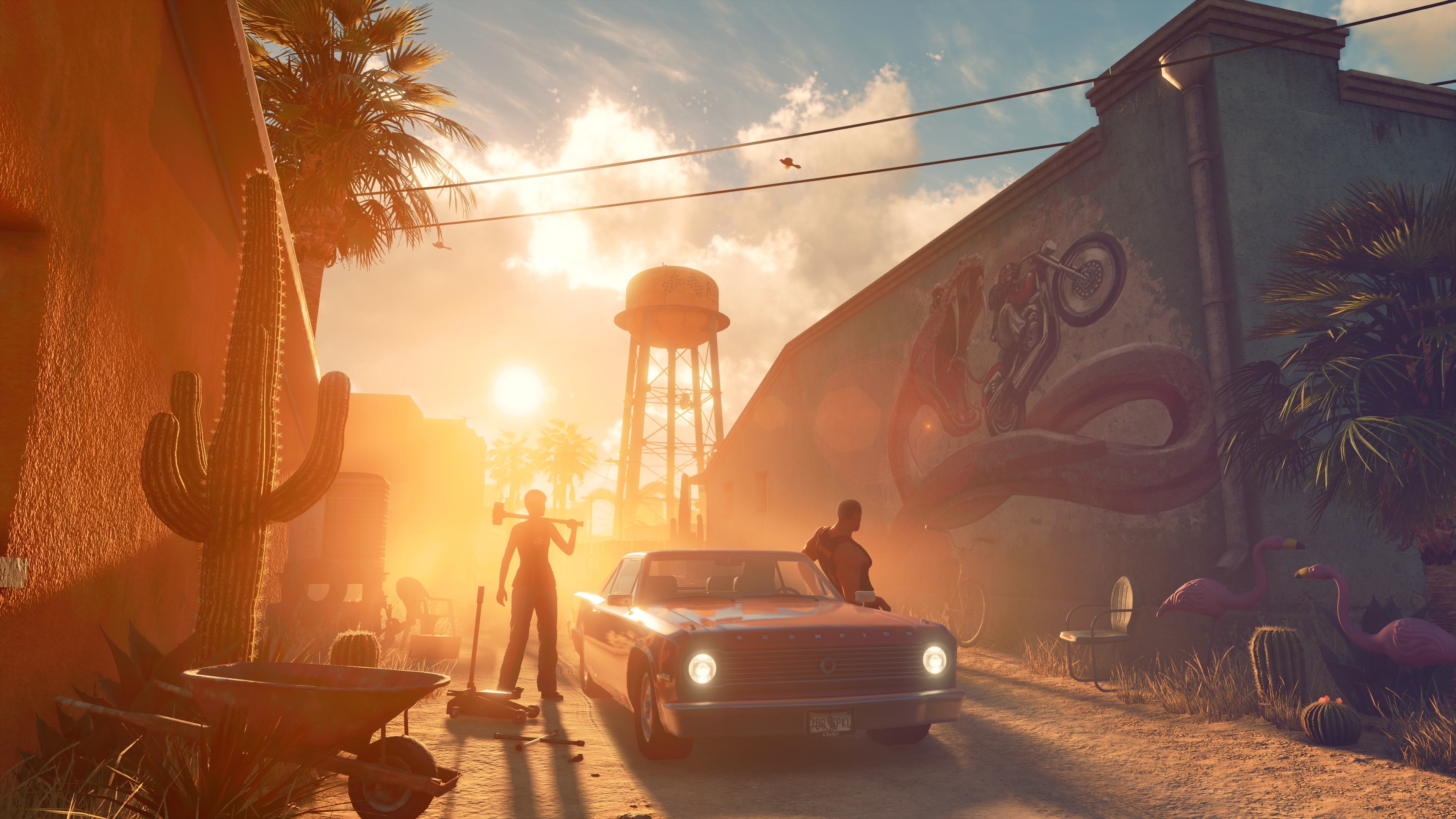 Overall, Saints Row consist of both good and bad parts, but the bad parts leave more of an impression on the player. It’s also a shame that while there is some genuine fun to be had with the game, as some effort was clearly put in trying to imitate many aspects of the original series, it still doesn’t live up to even the worst of what the series had to offer.