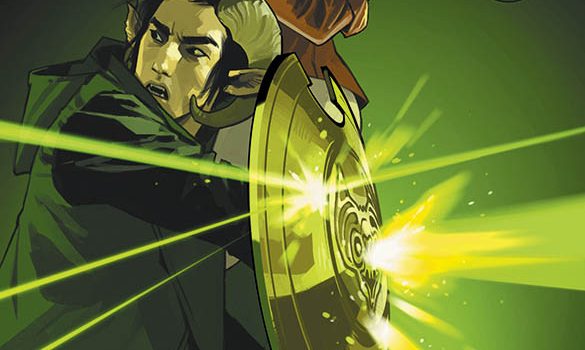 The seventh arc of the beloved series arrives in paperback this March.

The War for Phang is an epic, self-contained SAGA event! Finally reunited with her ever-expanding family, Hazel travels to a war-torn comet that Wreath and Landfall have been battling over for ages. New friendships are forged and others are lost forever in this action-packed volume about families, combat, and the refugee experience. 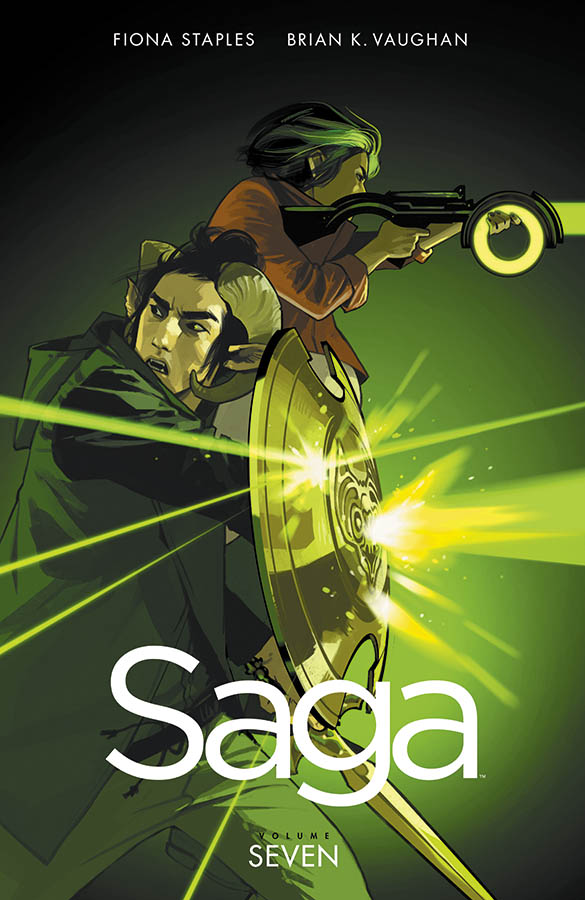