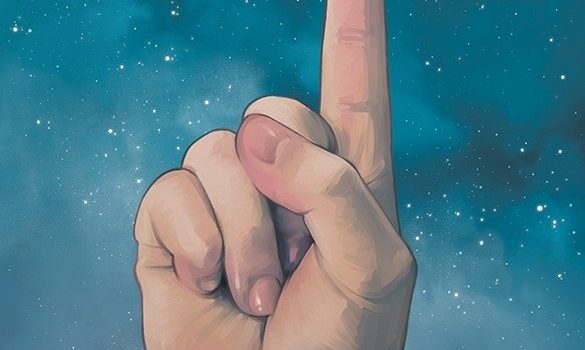 Image Comics is pleased to announce that the highly anticipated Saga: Compendium One trade paperback by Brian K. Vaughan and Fiona Staples, which was initially announced with a September release date, has arrived in stores early and will be available for sale tomorrow Wednesday, August 21.

Longtime fans of the series need not wait any longer to snap up the binge-worthy tome which clocks in at over 1,200 pages of epic, space operatic, award winning adventure. 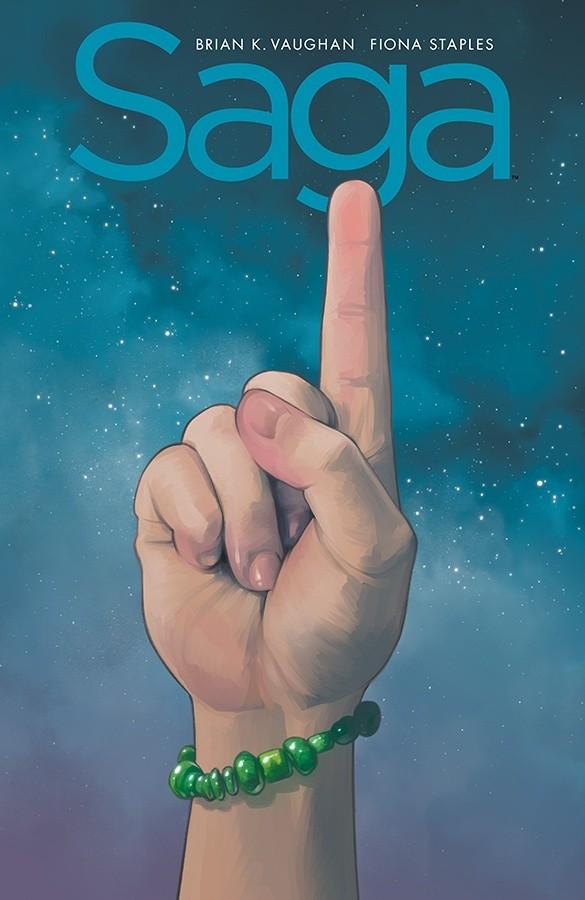 Collecting the first nine volumes of the full color, critically acclaimed, New York Times bestselling series into one massive paperback, the Saga: Compendium One tells the entire story (so far!) of a girl named Hazel and her star-crossed parents.

The Saga: Compendium One (ISBN: 978-1-5343-1346-0, Diamond Code MAY190044) includes a new cover from Eisner Award winning Saga co-creator and artist Fiona Staples along with issues #1-54 of the series. It will be available at your local comic shop tomorrow. It can also be ordered on Amazon, Barnes & Noble, Books-a-Million, Indiebound, and Indigo.