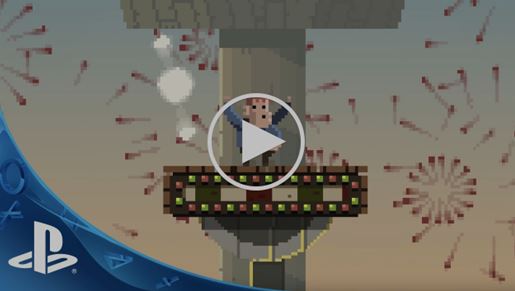 Wakefield, UK – 17th September 2015 – Games Industry veteran and independent games label Team17 and Netherlands based indie developer Self Made Miracle have announced that the fantastically sadistic circus extravaganza, Penarium, will be heading to Xbox One, PlayStation 4 and PC on the 22nd September.

Penarium is a frantic 2D arena arcade game where you take on the role of our quirky antihero; Willy. Willy is trapped in a crazy circus show where he needs to run, jump and avoid an array of killer death-traps while being cheered on by a sadistic crowd that’s out for blood; his blood.

Survive the ever ongoing armada of destruction for as long as you can and crown yourself champion of the Penarium!