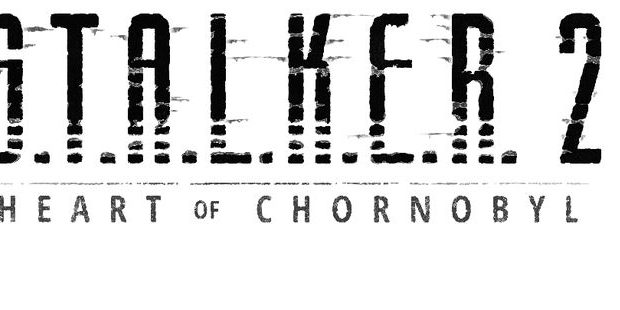 The long-awaited sequel to the popular S.T.A.L.K.E.R franchise will release in 2023 on Xbox Series X|S and PC.

The S.T.A.L.K.E.R. universe is based on three videogames as well as several hundred books, comics and numerous fan-fiction pieces. With over 15 million copies sold worldwide, the franchise has been critically acclaimed and fans are eagerly waiting for its return with S.T.A.L.K.E.R. 2: Heart of Chornobyl.