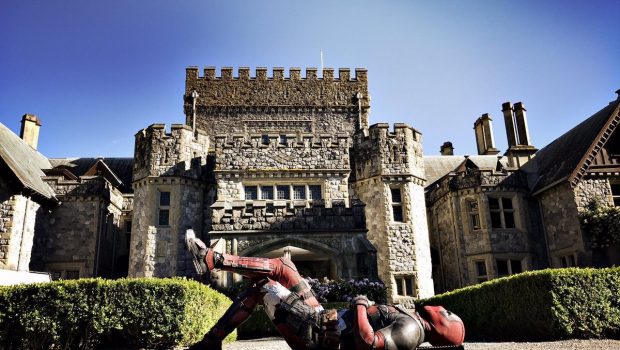 Ryan Reynolds Tweets a picture from the set of Deadpool 2

Ryan Reynolds posted a picture on the set of Deadpool 2 which was at Hatley Castle, the national historic site in Colwood, British Columbia. The location was used for the Xavier School in most of the X-Men movies including X2: X-Men United, X-Men: The Last Stand, X-Men: Days of Future Past, Deadpool and X-Men: Apocalypse. 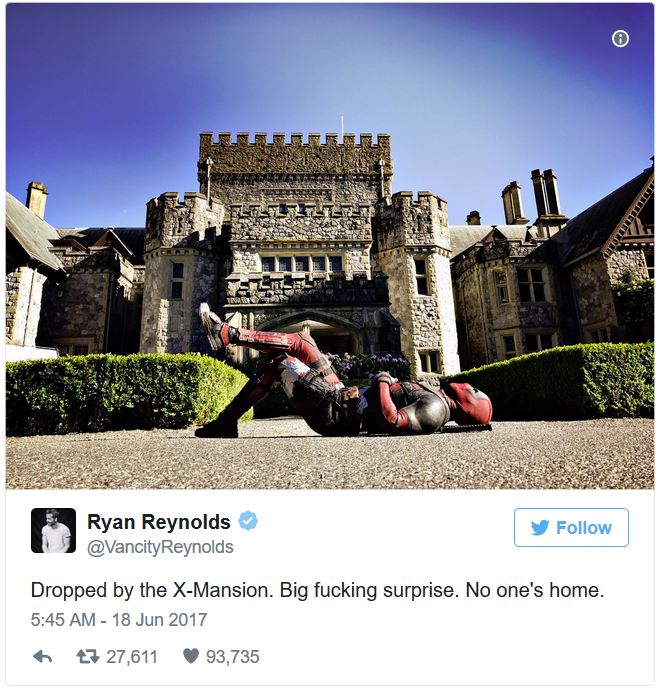 If you remember from the original film, Reynolds makes a joke that no one was ever home because they couldn’t afford any other X-Men. 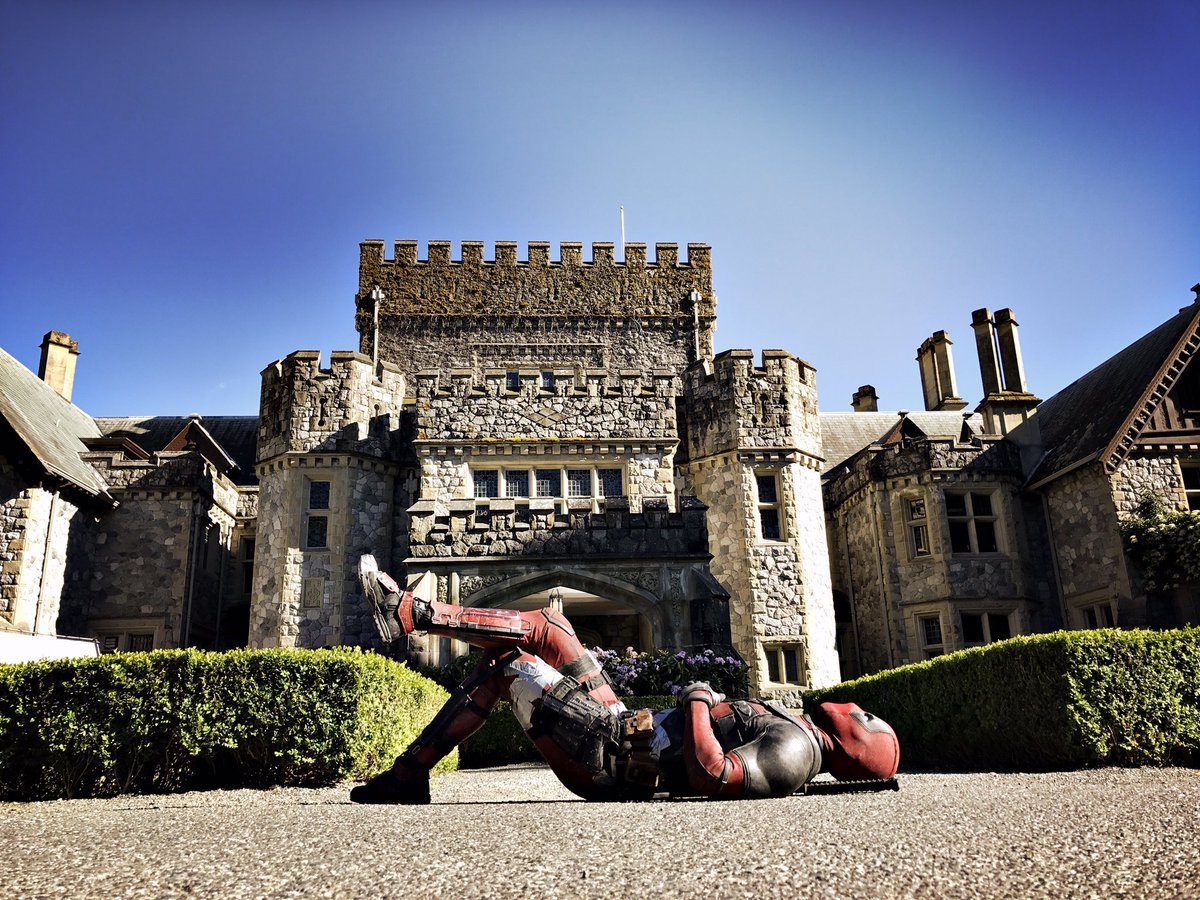