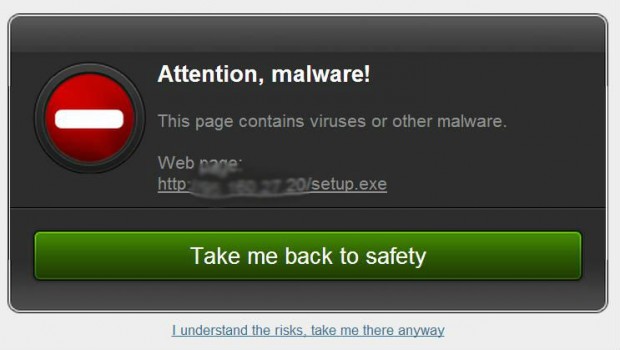 Sydney, Australia- 29 August 2014- A self-proclaimed hacker community from Russia has installed data-stealing malware on users’ machines by pretending the software was designed to attack Western governments and the US, according to antivirus software company Bitdefender.

With the Ukrainian conflict in mind, hackers have crafted ingenious spam messages that help them deliver the Trojan to those who support the Russian “cause” and dislike measures taken against the country. Users who click the malicious links are unwillingly joining the botnet and spreading the malware further.

After clicking the links, victims download an executable file known as Kelihos. The Trojan communicates with the command and control center by exchanging encrypted messages via HTTP to retrieve further instructions.

Depending on the type of payload, Kelihos can do any of the following:

“We, a group of hackers from the Russian Federation, are worried about the unreasonable sanctions that Western states imposed against our country,” malicious messages read.

“We have coded our answer and below you will find the link to our program. Run the application on your computer, and it will secretly begin to attack government agencies of the states that have adopted those sanctions.”

The Bitdefender Labs analysed one of the recent malicious spam waves and noticed that all the .eml files lead to setup.exe links, with five unique IPs. Three belonged to Ukraine, while the other two were retrieved in Poland and the Republic of Moldavia.

“Some might be servers specialised in malware distribution or other infected computers that became part of the Kelihos botnet,” Bitdefender Virus Analyst Doina Cosovansaid.

“It is somehow ironic that most of the infected IPs are from Ukraine. This either means that computers in the country were also infected, or that Ukraine itself is where the distribution servers are located.”

Bitdefender blocks both the malicious spam wave and the Kelihos Trojan, protecting its users’ computers from infection.

To convince many users of their authenticity, the Russian hackers claim their program works silently, using no more than 10 to 50 megabytes of traffic per day, and takes almost no CPU time.

“After rebooting your computer, our program will terminate its activities, and if you want to – you can run it again,” spam e-mails also read. “If necessary, turn off your antivirus at that time.”

“Of course, turning off your security solution is not advisable. Instead, keep it installed and updated, just like your other software and operating system because malicious programs usually take advantage of vulnerabilities found in non-updated software,” said Mr Cosovan.

Also known as Hlux, the Kelihos botnet was discovered four years ago and is mainly involved in the theft of bitcoins and spamming. The botnet has a peer-to-peer structure, where individual nodes can act as command-and-control servers for the entire botnet, increasing its longevity.

In January 2012 a new version of the botnet was discovered, and Microsoft pressed charges against a Russian citizen who was the alleged creator of the Kelihos Botnet’s sourcecode.

This article is based on spam samples provided courtesy of Bitdefender Spam Researcher Adrian Miron and the technical information provided by Bitdefender Virus Analyst Doina Cosovan.