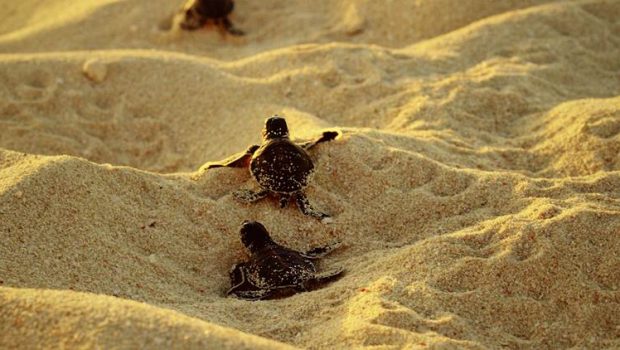 Turtle Odyssey 3D, a Definition Films production, will be narrated by Russell Crowe and released by SK Films this summer at IMAX Melbourne.

Turtle Odyssey 3D tells the heart-warming story of one tiny sea turtle’s big adventure. Based in Australia, Crowe maintains a close association with Australia Zoo in the conservation and protection of sea turtles, creating a perfect synergy between the voice and messaging of this landmark film.

????      Turtle Odyssey 3D opens exclusively at IMAX Melbourne in the Carlton Gardens on January 3 and will screen every day over the summer school holidays!

????      Tickets for advanced screenings over Christmas are on sale now at imaxmelbourne.com.au

????      More information in attached press release, film credits and Q&A with the filmmakers.

“We are excited to support the release of this stunning Australian film over the summer school holidays. Turtle Odyssey 3D delivers a strong message of conservation and provides an epic and immersive giant screen 3D experience for families,” says IMAX Melbourne General Manager Richard Morrison.