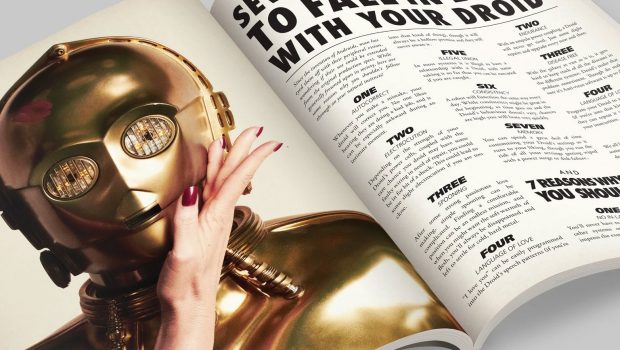 We catch-up with creative mastermind Russall Beattie (Empires Strips Back, Wookieerotica) to give you a pause during this pandemic and discuss what he has planned for this year and the future.

Welcome back to Impulse Gamer Russall, how have you been on COVID-19 Earth and what have you been planning for us when the lockdowns are lifted?

Well when this all went crazy, we were in Las Vegas about to sign a 3 year contract for The Empire Strips Back to play a sit down run on the strip. But alas its not meant to be. So we have had to pivot a lot of our ideas. 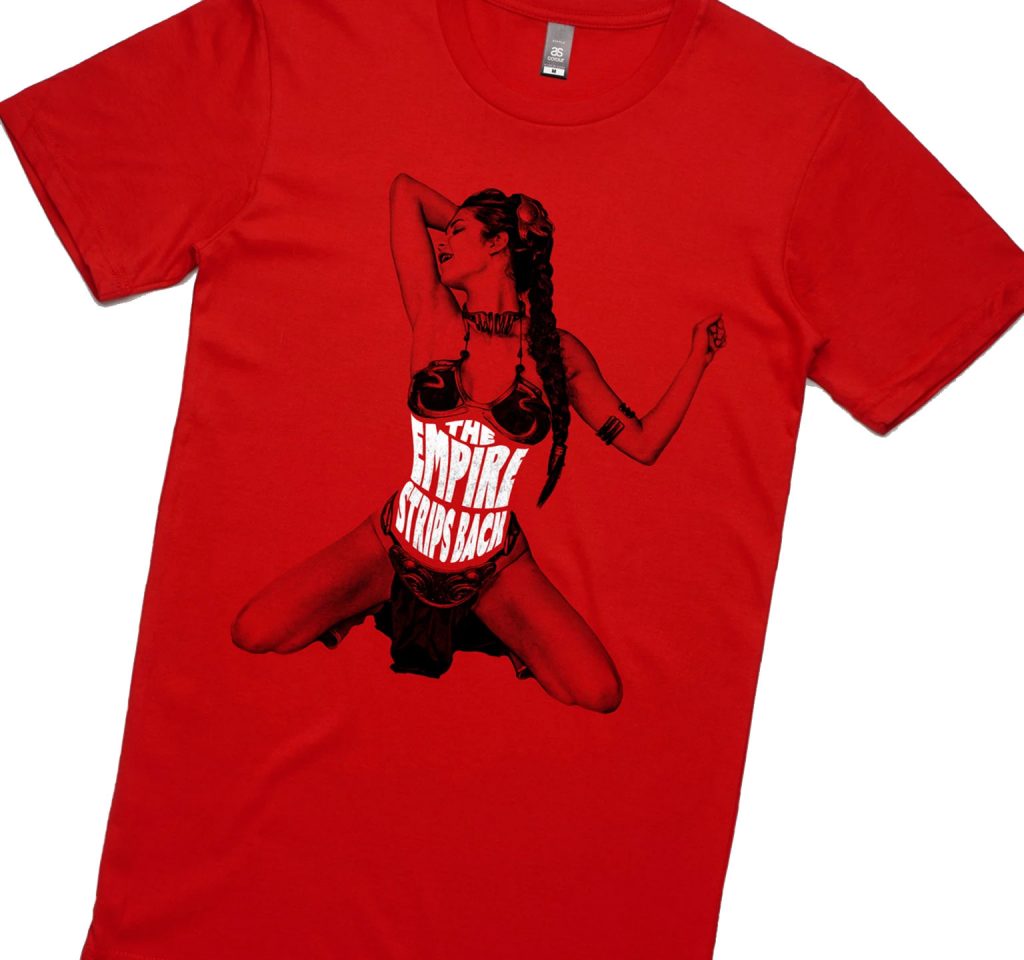 So when can we expect Empire Strips Back “back”?

Honestly late 2021 is the soonest we can even think about going out again. Next year is our 10 year anniversary of we created the first baby version of the show.

In relation to Empire Strips Back, what do you think resonates most with the audience?

Just people wanting to forget their worries and have a good time with two hours of pure escapism. 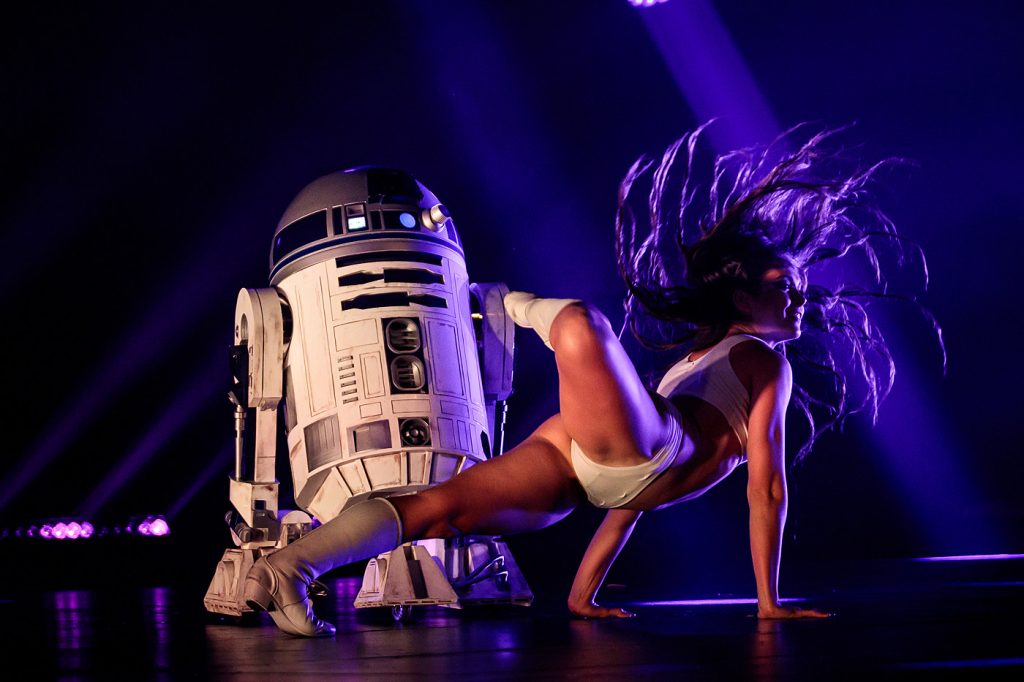 Who are your favourite characters and why?

I get a kick out of bringing the weird ones to life. Like Salacious Crumb or an Ewok. After doing a Star Wars themed show for 10 years. The weirder the better. 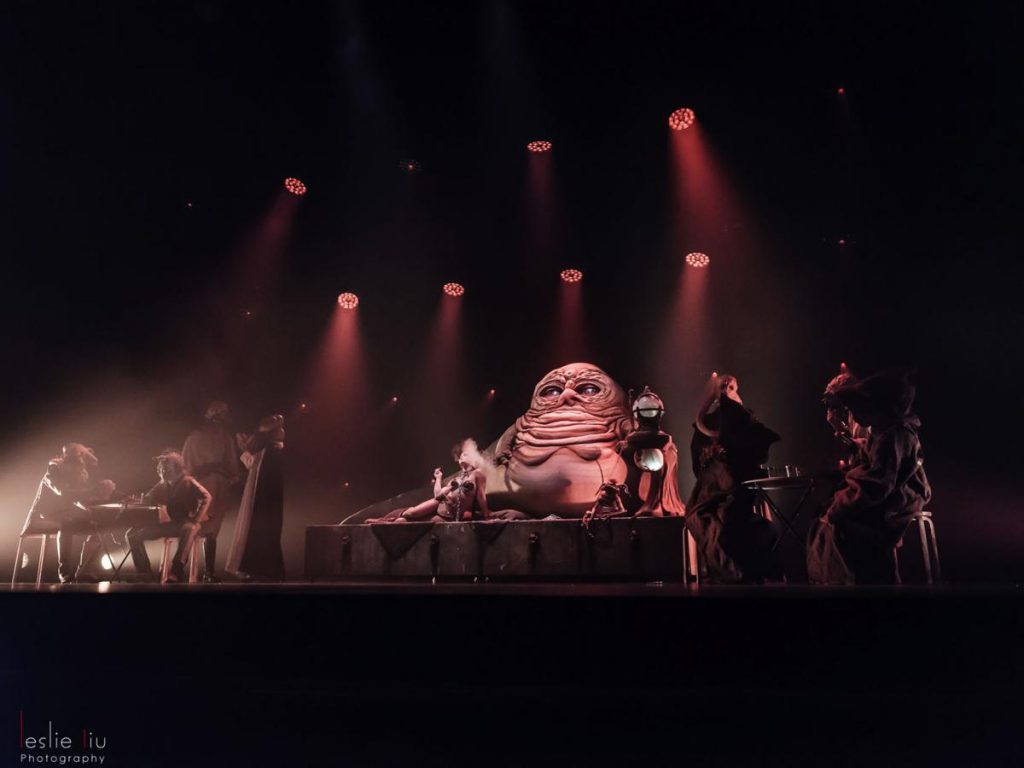 What’s the coolest Star Wars memorabilia that you own or have made for the show?

Well we have life sized Jabba and landspeeder, a taun taun you can actually ride, a remote control R2D2 that can make it rain. But we just recently made a Jim Henson version of Yoda as a muppet. That was pretty special. 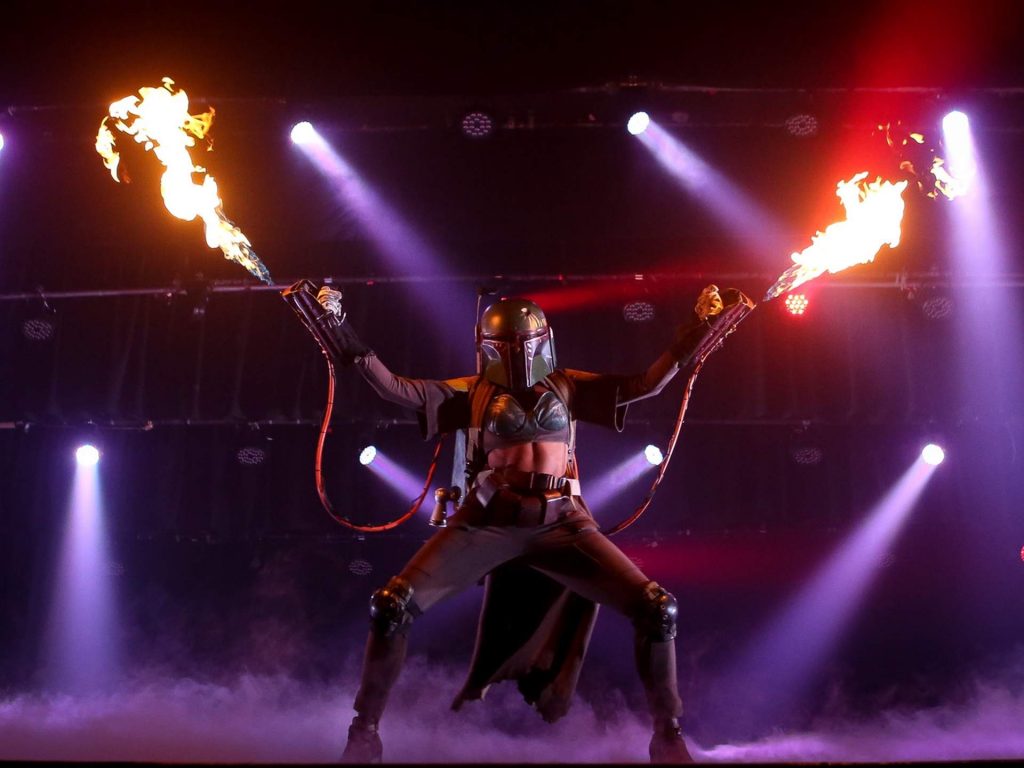 Okay… have you see the Mandalorian and will we?

Yes, i love it. It’s what i needed out of Star Wars. I wasn’t the biggest fan of the latest films. But this meat and potato storytelling of Mandalorian was the perfect thing to be the flagpole for Disney plus.

I doubt that i will put it in the show. We only really focus on the original al trilogy. Plus sometimes i just want to be a fan of something and not have to make it.

With the popularity of the Marvel Cinematic Universe, would you ever consider adding the Burlesque to this universe?

Already design and written a marvel show, plus Ghostbusters, mad max, etc. just the level i like doing it cost a bit of money and we are only a small company. 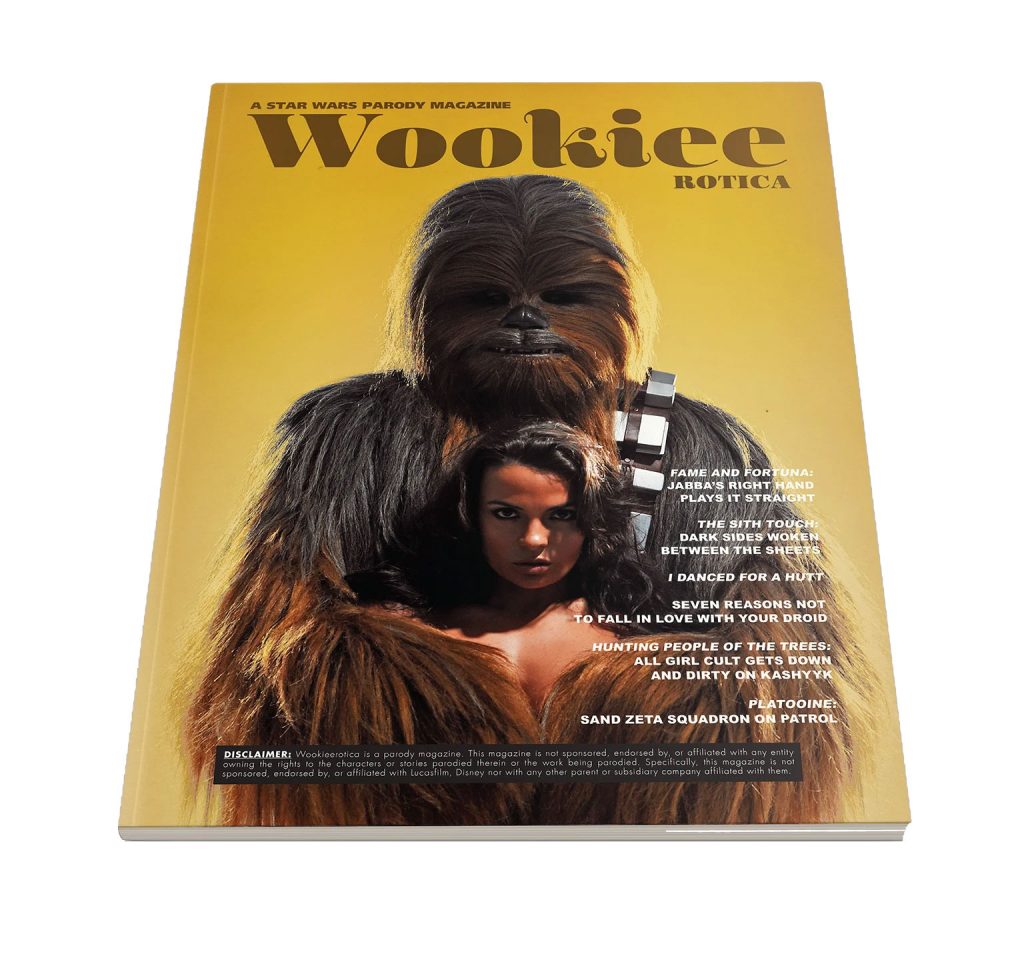 Lastly, what else do you have planned for 2020?

My production company (Giant panda king) is just finishing up our new Ghostbusters book for release later this year and next month we decided to make our first feature film “UGLY CARTER”.