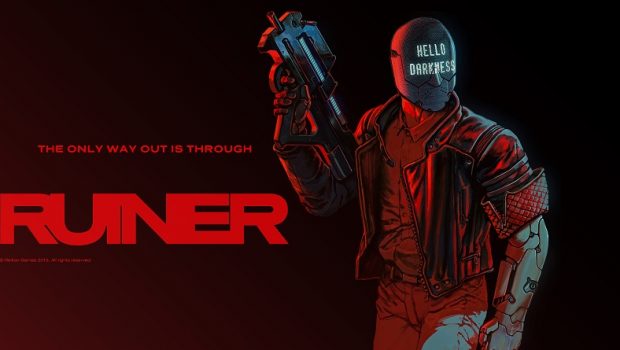 Style is an important thing. Sure you can have all style and no substance… but when you add great style to substance you get a very impressive combination. Fortunately Ruiner has that mix of both. I would describe the aesthetic as Daft Punk crossed with Mad Max but taking place in the world of Bladerunner. Now if that isn’t an intriguing enough start I don’t know what is. 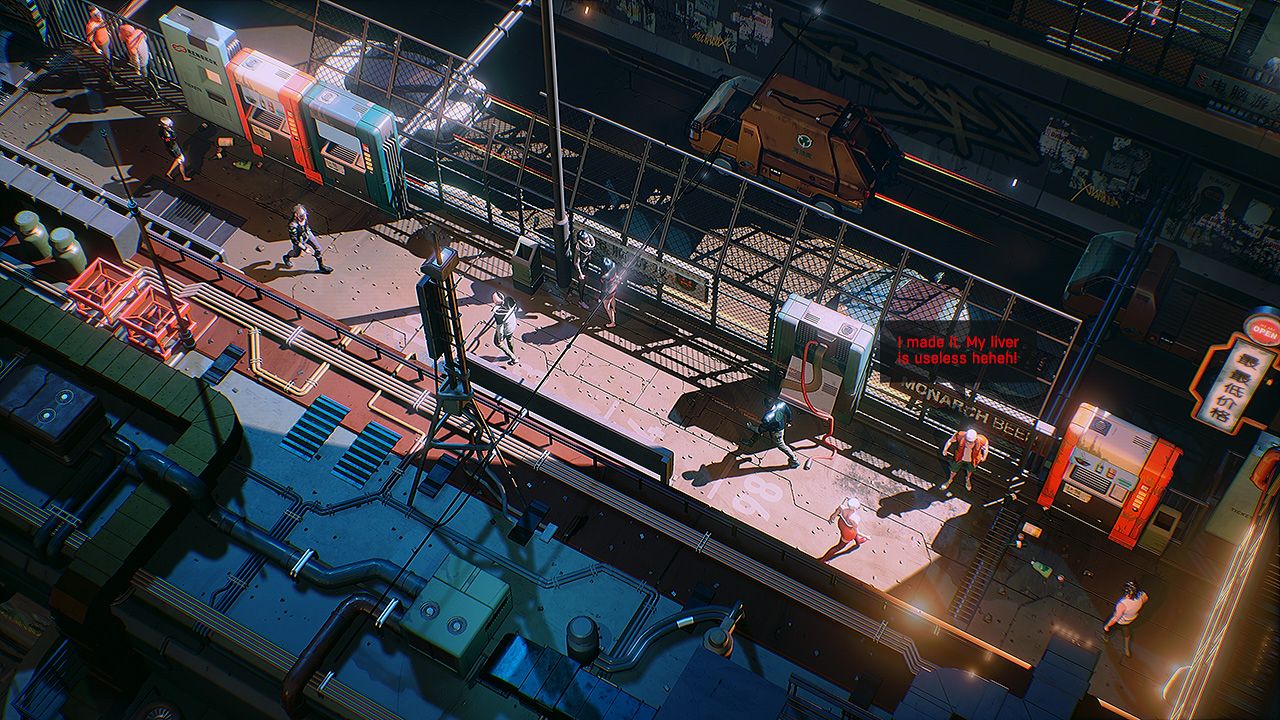 You start the game running… with a voice repeating in your head that you must “Kill Boss”… the boss of “heaven”. But before you get your chance, things change. It turns out your brain has been hacked and you’ve been doing someone else’s bidding. With a new voice in your head you are lead on a series of quests to uncover what is really going on. So with LED infused helmet in place, your thoughts flash across your screened face as you track down those who can help you and eliminate those who would stand in your way. 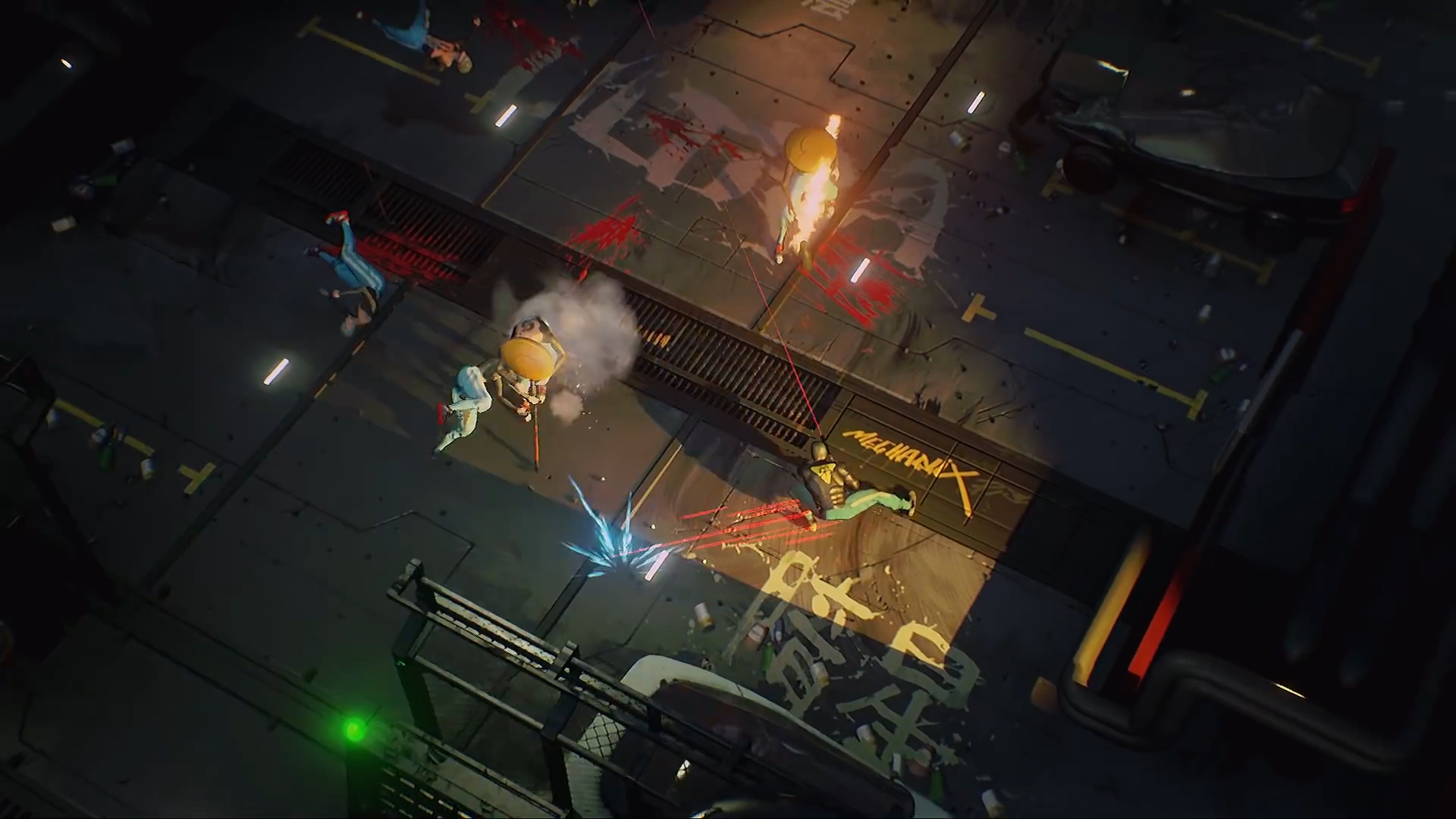 As mentioned, this game has a lot of style. The main character doesn’t show his face… it is ensconced in a helmet with a display on it that shows words… presumably of his simplistic thoughts (whether his own or implanted). This visual choice means we don’t automatically have any connection to him (other than actually controlling him) and that’s where the story comes in. Starting as seemingly just a ruthless killer… we soon learn that he’s not entirely his own person and has been manipulated by an unseen force. After being freed from this hijack (or possibly simply hijacked by someone else?) we learn more about our lead character and his background. Throw family members in the mix and you automatically have an incentive to keep fighting. 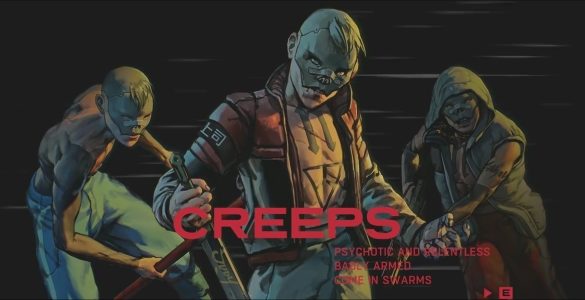 The actual game play is pretty full on too. It’s not overwhelming for the most part… a handful of enemies attack and you dispose of them with either a ranged or melee weapon. You can level up and gain special abilities. But then when you do need to “kill boss” you may find yourself thrown into a pit of frustration. The bosses throw up a lot more challenge than the average enemy, as they should, but the difference is a lot more than you might normally expect. Having said that… typically there is a weakness and once you figure out what that is you can exploit it… though you may find yourself wishing you had chosen a different upgrade. 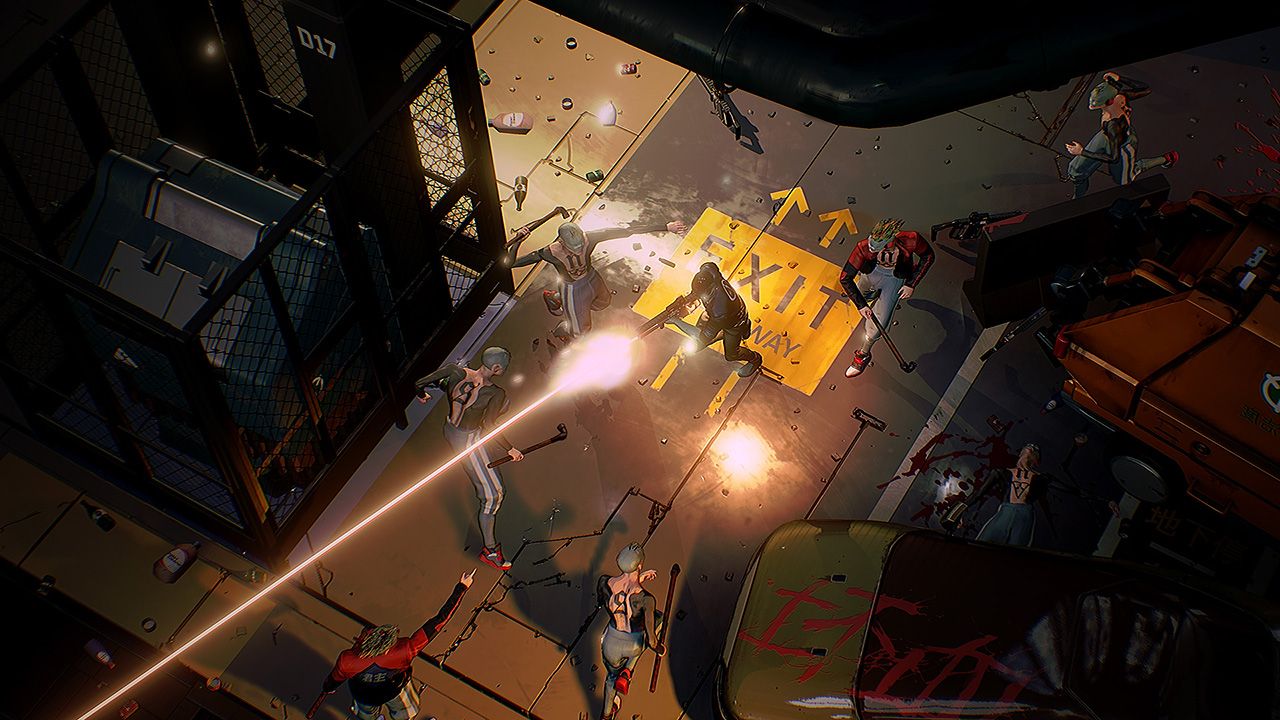 Between missions you can wander around the city of Rengkok which, to me at least, shares a number of similarities with the world of Bladerunner. Throughout the city you can also find mini quests such as removing spying cats… yes you read that correctly. You will also come across different characters throughout the city who will give you information about what’s going on and possibly even about yourself. 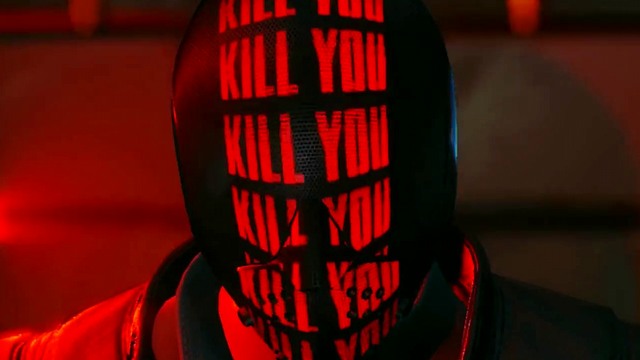 So if you want a healthy dose of style and don’t mind potentially rage quitting every now and then when faced with a boss battle then this should be right up your alley. Also, I’m keen to see how the cosplay community go with that helmet because it is pretty darn awesome!