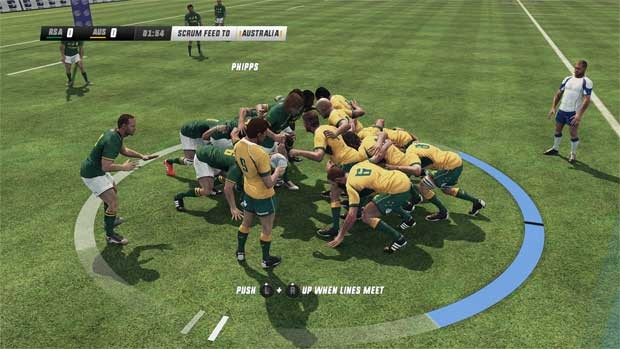 Sydney, Australia – July 28, 2015. Tru Blu Entertainment in conjunction with game developer Wicked Witch Software are proud to announce the upcoming release of Rugby Challenge 3 for XBOX One, Xbox 360, PS4, PS3 and PC. The game will feature key Rugby powerhouse teams such as the Wallabies, All Blacks, England, Springboks and more, all under official license. The release is planned for the last quarter of 2015.

“Rugby Challenge 3 builds on the success of previous games to take the franchise to a new level with the best of the best Rugby Unions.” said Tru Blu Managing Director, Sebastian Giompaolo. “We are excited with the evolution of the new generation of consoles pushing graphics into a stunning new zone. The new consoles compliment Rugby Challenge 3 perfectly”.

The Rugby Challenge 3 – FanHub, an integral part of the game, is available now as a free download from Steam so the community can get started in unleashing their creativity. http://store.steampowered.com/app/386780