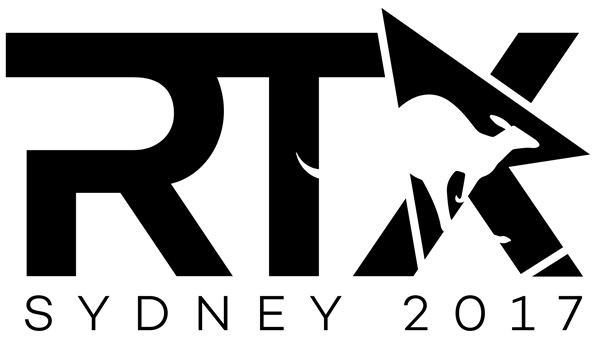 RTX Sydney is on this weekend – Play the Nintendo Switch, meet Hideo Kojima and hang out with your favourite internet personalities!

RTX Sydney is a two day gaming and internet culture event hosted by games and media production company Rooster Teeth. The event is this weekend (4th and 5th of February) and we don’t want you to miss out on anything, Below update on what/when/where for the event as well as who will be there.

What’s Rooster Teeth?
Rooster Teeth is a production studio based in Austin, TX responsible for some of the most watched and celebrated online series ever.

What is RTX Sydney:

RTX Sydney is a convention for gaming and internet culture held once a year in Sydney. The event consists of a large number of panels and display booths and attracting close to 20,000 attendees over the weekend.

When is RTX Sydney:
February Saturday 4th and Sunday 5th, 2017

Where is RTX Sydney:

RTX also streams its panels for the entire weekend. These can be found here: