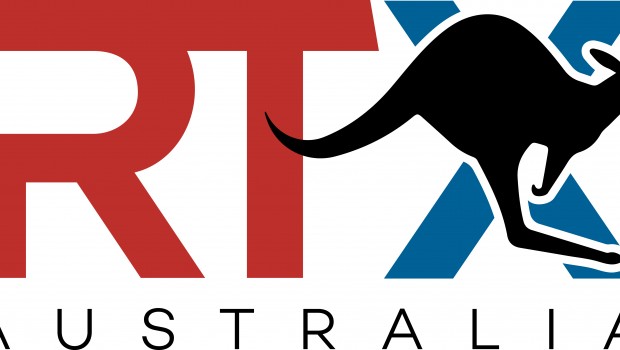 “Our community is passionate about convention coverage, especially when these events are sold out or across the globe,” said Jonathan Chou, Director, International Partnerships, Twitch. “Because this will be the case with RTX Australia 2016 for many of our viewers, being their official live broadcasting partner ensures nobody misses out on this exciting event.”

Adding to the quality of the broadcast, this marks the first major Australian event to utilize Twitch’s recently deployed data center in Sydney.