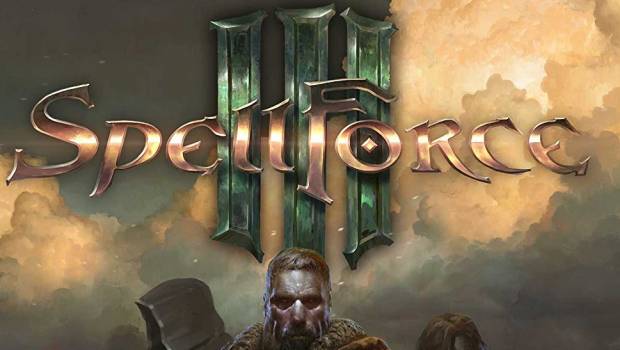 The perfect blend of Real-Time Strategy and a classic RPG experience finally comes to consoles: SpellForce III Reforced will be released on Xbox and PlayStation on December 7th, 2021. SpellForce III Reforced puts the players in the boots of a hero and a general at the same time. Gather your companions, solve quests, gain experience and loot, level up and evolve your skills, all while you are taking command of an army, choose the best tactics, build a magnificent base and get your economy up and running to provide steady reinforcements.