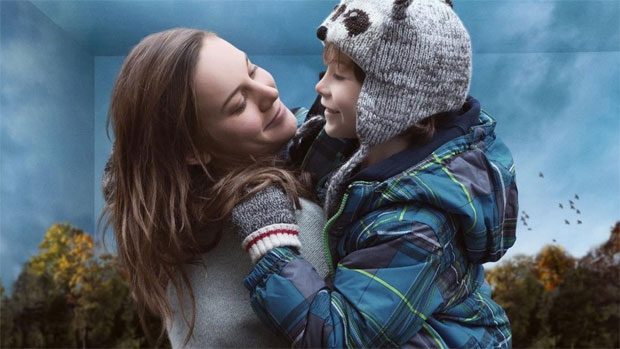 Summary: Room is a very compelling story that definitely pulls at your heartstrings

Room is a very thought-provoking drama that contains some clever twists and engaging characters which truly made this one of the best films I’ve seen in 2016. It’s also quite a haunting story that is introduced by a child’s voice which really sets the scene for this powerful and emotive story about a mother (Ma) and her young child Jack being held captive in a very small room.

However when the mother (Brie Larson) and her child (Jacob Tremblay) finally discover a way to escape, it creates some very conflicting emotions about the outside world compared to the socially isolated room that called home for so long that indeed strengthened their bond. 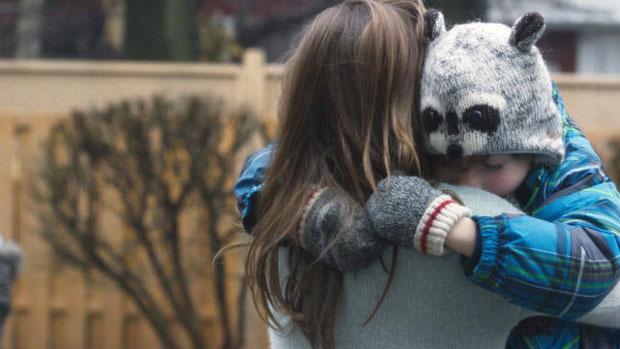 Given this element, Room also employs many psychological elements into the mix which is carefully crafted with the stunning cinematography and given the openness of the ‘real world’, you actually start to feel the tension, particularly with that of Ma. In relation to the premise behind the story, Room could have easily become a stock standard drama or clichéd thriller horror, however director Lenny Abrahamson succeeds at creating a story that is very compelling, well shot and boasts some excellent acting by Brie Larson and Jacob Tremblay. 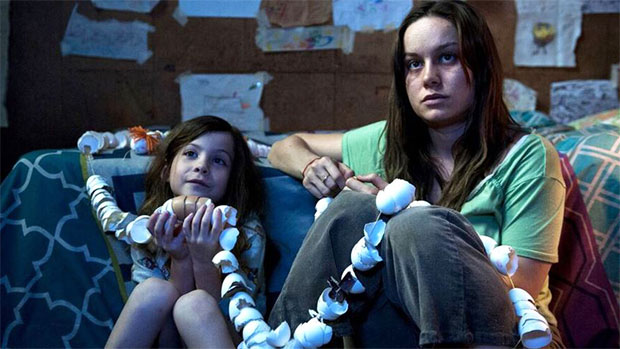 The star of the show however is Larson who really draws you to her character. Even though I’ve been careful not to spoil the film, Room is unquestionably a story that works better if you have no inclination to what you’re going into which happens to mirror the two main protagonists well. All in all, it’s a powerful drama that is filled with twists, unexpected revelations and characters which you can really relate too. 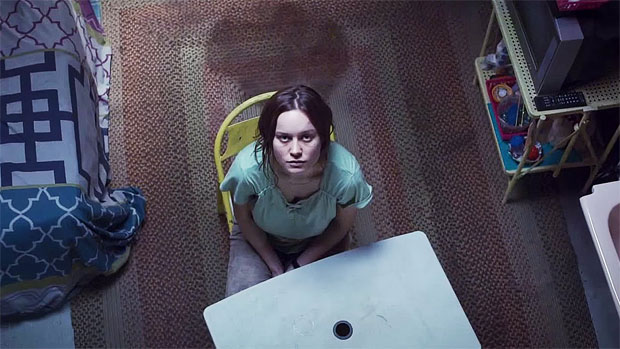 On Blu-ray, the picture quality is outstanding and creates this almost claustrophobic experience at the start, however as it progresses, colours become brighter, more noticeable and overall, it’s almost reference quality. Audio is equally as good with well maintained levels, clear dialogue and a subtle soundtrack.

For special features, the commentary includes Director Lenny Abrahamson, Cinematographer Danny Cohen, Editor Nathan Nugent and Production Designer Ethan Tobman which is great insight into the film. Furthermore, there are also two making of documentaries which describes the transitions from book to film with another revolving around the room itself. 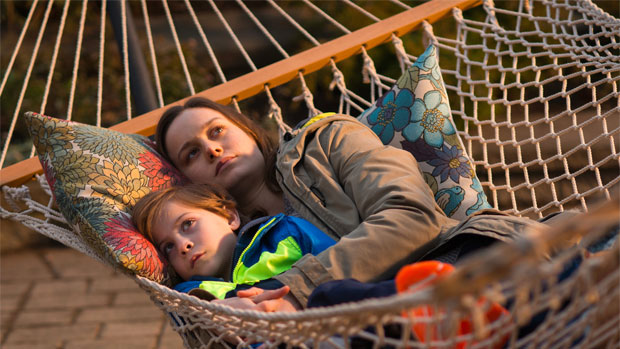 Room is a very moving film that is not only quite emotional but powerful as we follow the journey of a mother and their child as they experience freedom, even though both are psychological scarred from their time as captives that someone also creates wonder. 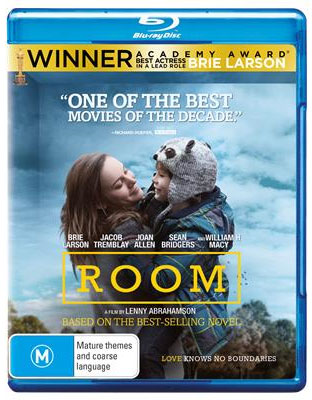